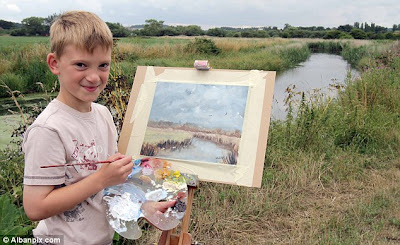 Kieron Williamson aka Mini Monet is only nine years old but his paintings were snapped up in 10 minutes and 50 seconds, earning him a whopping £106,260 in a recent exhibition. 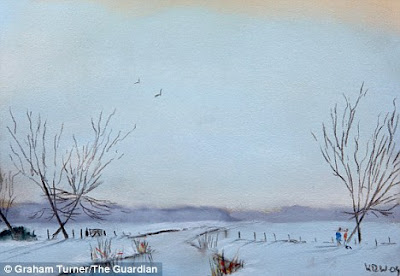 Kieron first began drawing independently on the Williamson's first family holiday to Cornwall, England in May 2008. At the age of 5, Kieron had shown little interest in drawing up to that point in his life, but, inspired by the boats in a nearby port, Kieron asked his parents for a sketch pad. The very next day he was drawing pictures of boats and as the holiday progressed he began to add backgrounds, scenery, hills and houses.
As time progressed, so did Kieron's abilities. 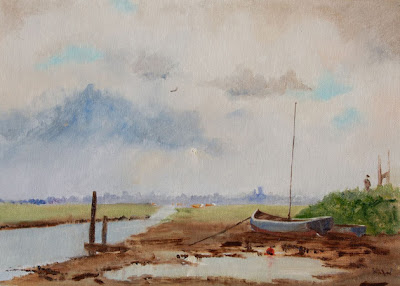 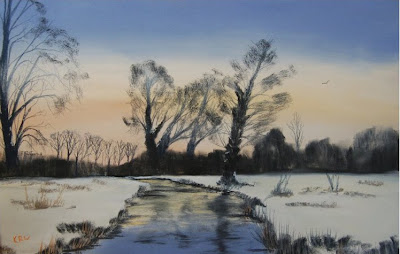 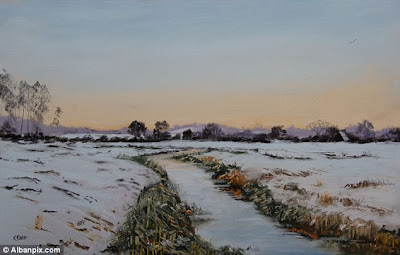 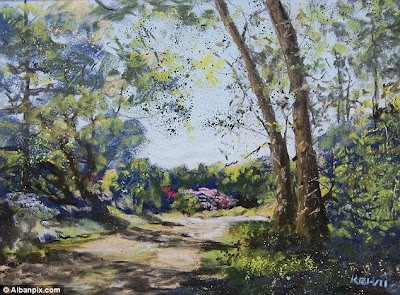 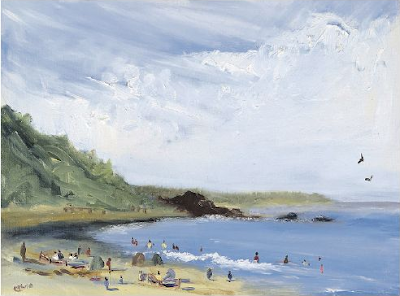 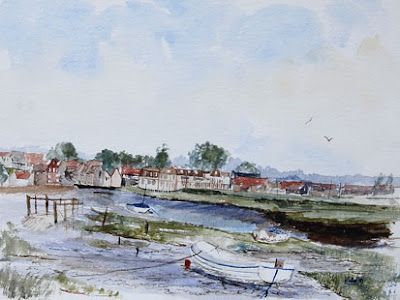