Bloggy buddy Betty @ http://viewsfrombenches.blogspot.my/ is a big fan of corgis. She lost her beloved corgi, Koda, to cancer nine months ago, Koda had been blind for some time before he passed on. Betty sees another corgi in the future and I pray that the perfect one will come into this sweet lady's heart soon. 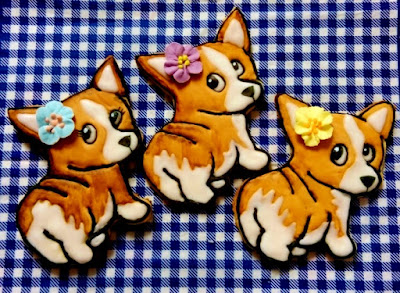 Of Bats And Haunted Mansions 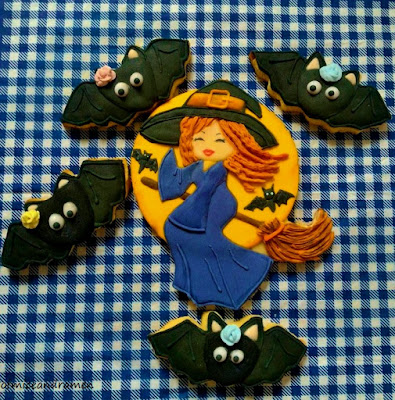 Bats are creepy! I haven't seen one in a long time but I can still recall being spooked by them when  I was little.
Way back in the 60s, when Mom was promoted to Head Nurse , she  was transferred to another state where she was accommodated in a supposedly haunted house. It was an old bungalow that was built during the colonial period. Dad would take us on a long road trip in his green Austin sedan to visit Mom during the weekends and school holidays. I remember looking forward to those visits as the mansion had an exciting vibe to it with its many rooms to explore, a huge compound with lots of trees and bathrooms that had bath tubs! In those days, bath tubs were a rarity as they could only be found mostly in the homes of British expatriates that were built during the colonial days and I suppose, rich people who had lived overseas before. Bath times were fun!

The mansion kinda looked  like this.
At night, the mansion took on a different atmosphere. Dim lighting, creaky floorboards, cobwebs, the sound of crickets and flying bats made the place really spooky. Imagine sleeping with bats circling the ceiling right above you! It was really unnerving! Although there were many rooms, my sisters and I would huddle together in a huge four-poster bed in the room closest to where my parents were sleeping.
Once, when there was a power outage, the eerie flickering shadows in the candle light coupled with the presence of bats freaked us out big time!
It wasn't until many years later that Mom told us the place was supposedly haunted. One of the nurses who used to live there hung herself when she was jilted by her lover. According to Mom, other nurses who had also stayed in the bungalow before her claimed they had seen a floating white figure and heard weird noises like the sounds of footsteps and someone sobbing in the night!

Looking back, Mom was really brave to live in a place like that all by herself! She confessed to being scared at times but her firm Catholic faith and dedication to her vocation gave her the strength and courage to live in that bungalow until she was transferred back to our hometown several years later. 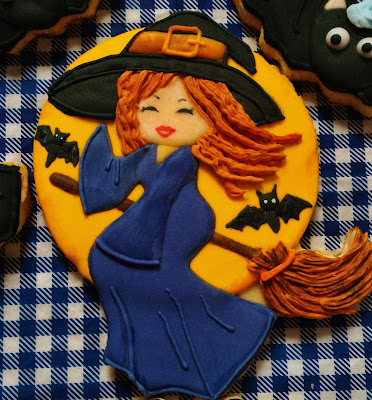 In Memory Of Grace 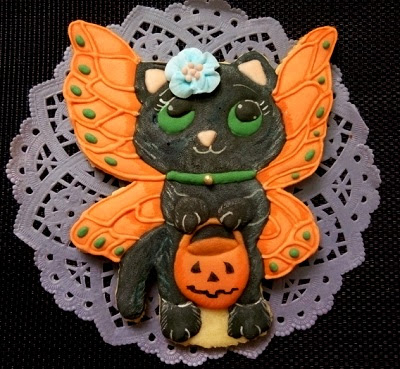 Grace, blogger pally Lin's beloved cat of 18 years, passed on Sunday. Although I've never met Lin @http://www.duckandwheelwithstring.com/ nor Grace, I feel like a part of me is gone too. Lin and I have been bloggy buddies since 2008 and I had enjoyed reading about Grace and learning about her through Lin's blog.

I am hopeless with words and I shall express my emotions in the only way I know how - through my cookies.

This one's for you, Grace! 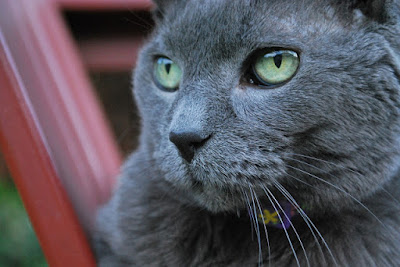 Of Lightning And Roasted Ducks.

Josh often regales us with stories of the ducks and geese that live in his campus. Lately, one of the ducks has been missing and there are many theories surrounding its disappearance. Word has it that it has been struck by lightning.There's also a rumour going round that students from the School of Culinary may have something to do with its disappearance. Apparently, roast duck was on their menu the day the duck vanished!
There used to be 4 ducks. Now there are only three!
These very friendly birds are the stars of the campus and Josh is their biggest fan . They are everywhere! 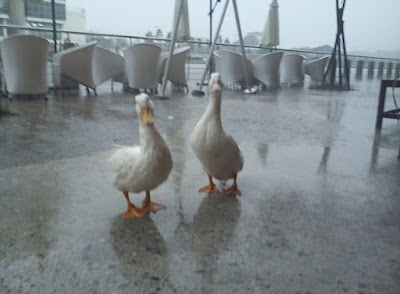 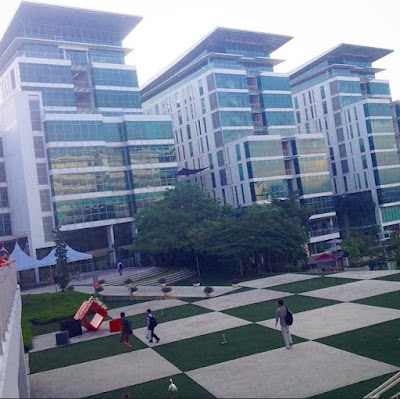 Can you spot the duck?

We hope the MIA duck will turn up soon. On the bright side, one of the geese had laid eggs and hopefully there will be new  additions to the gaggle. 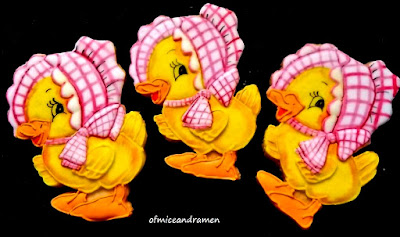