Wait!  Before you give me credit, these insanely jaw-dropping cookies weren't done by me! Yep, you read it right the first time. These are COOKIES! They are the amazing creations of fellow cookier Gerry Marsh. Wish I had half of the man's talent. Do visit his Instagram page @ https://www.instagram.com/gerry_marsh/ for more of his mind-blowing masterpieces. That guy is a creative genius!

Hubby and my teen boys are big fans of The Walking Dead and have been watching the series since Season 1. I only started watching the show midway in Season 6 and I am now SERIOUSLY hooked!
Finally, dinner conversations at the table are no longer monosyllabic answers! 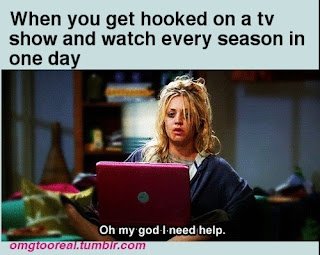 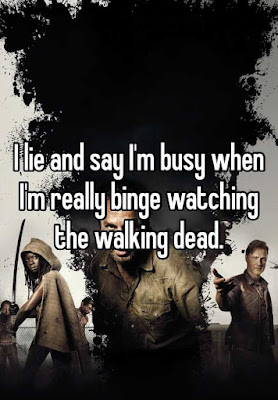 No cookies to show off this week. I have been 'busy'!  LOL!

Are you a big fan of the series too? If you are, who do you think was lucilled?

Have you ever tried binge watching?

My friend,V, is a huge fan of Precious Moments figurines. She has a display cabinet entirely filled up with those adorable statuettes that she has amassed over the years. 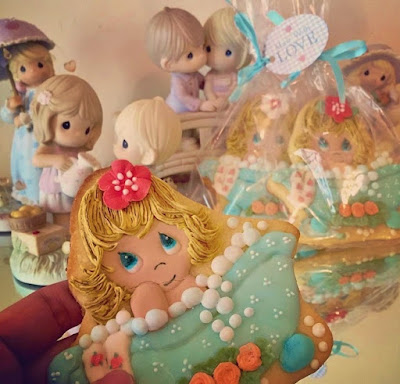 Can you imagine the look on her face when I gave her these cookies?

This is just one of the many joys of cookiefying things people love that money can't buy - the very reason why I don't sell my cookies. The expression on her face? Priceless! 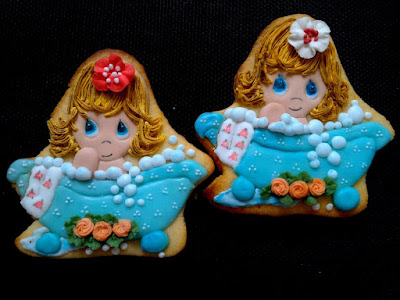 When Rodney was little, he had this cute wee mole above his right upper lip. That was his most charming feature. Females of all ages would gush over him. Everyone seemed to adore his cute mole. But as he grew, so did the mole. Mole in Malay is "tahi lalat" which translates as " housefly poop" and Rodney's mole had often been the brunt of jokes for unkind kids in his school. He hated his mole and wanted it removed.

The Hubs and I had been mulling over Rodney's request for quite some time. According to Chinese and Indian beliefs, a person's future is based on the position of moles on his/her face and removing a mole may change one's fate. Rodney's was a good mole, as it suggested abundance of wealth in his life. This mole also would bring him fame and recognition according to The Chinese Almanac. Well meaning friends and relatives advised us against the removal,  Maybe it was just a coincidence but a friend became bankrupt when his business failed soon after his lucky mole was removed.

I reasoned, how could it possibly be a lucky mole when it was causing Rodney so much unhappiness? And so, against all caution, The Hubs and I decided to accede to Rodney's request.

It has been a week since Rodney had his mole lasered off. What used to be his snot-size mole is now a scab. It takes a little getting used to seeing him without his mole - he looks different!  But I can clearly see that he is very much happier so I know we had made the right decision. 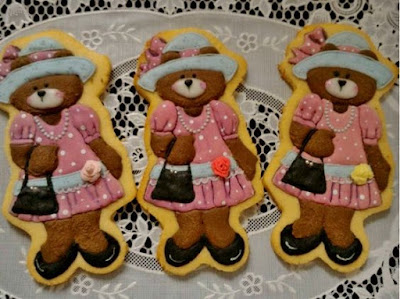