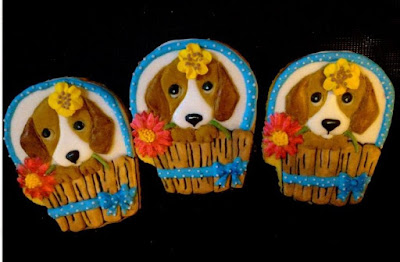 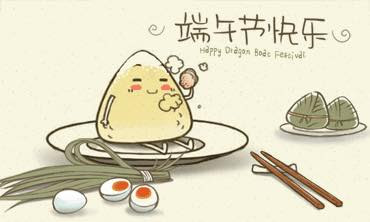 An absolute favourite, the Duan Wu or Dumpling Festival was one of the celebrations we looked forward to when we were little. Back then, it was the only time of the year we got to enjoy those yummy rice dumplings and Grandma's kitchen would be abuzz with activity and chatter as we helped the aunts and older cousins with the preparation of the dumplings.

Part of the fun besides eating is the exchange of dumplings with neighbours, friends  and relatives. There's always an element of surprise in  unwrapping those pyramid-shaped packages. You never know what 'treasures' are buried in each package as the fillings used  differ from one cook to another.

These rice dumplings aren't the easiest of things to make.  A lot of work goes into the cooking of the meat and other fillings, boiling the bamboo leaves and cleaning them, wrapping, tying with reed strings  and then the long hours taken to boil the dumplings. The wrapping itself can be quite a frustrating and fiddly task for newbies.

These days, we can enjoy those sticky dumplings any time of the year as they are sold by vendors all year round.

A little trivia about the Dumpling Festival.

Celebrated by the Chinese worldwide, the festival falls  on the 5th day of the 5th month of the Chinese calendar. On this day, the Chinese will  feast on dumplings as a holiday tradition and in memory of the great patriotic poet Qu Yuan.

A long, long time ago in ancient China,  there lived a poet by the name of Qu Yuan who served the Emperor of the  Chu Kingdom.  He was a good minister and was loved and respected by many. However, this did not go well with  jealous and corrupt court officials who successfully influenced the weak-minded emperor to dismiss and exile him.

Devastated and angry, Qu Yuan tied himself to a rock and jumped into a river as a protest against injustice and corruption. Word about his suicide got out and the common people went to the river to search for his body in boats. When they failed to find his body, they started beating their drums and splashing the water with their paddles,  hoping to scare the fish away so that they would not devour his body. Others started making rice dumplings to throw into the river in the belief that the  fish and other aquatic creatures would feed on their dumplings instead of Qu Yuan's body. However, late one night, the spirit of Qu Yuan appeared before his friends and told them that the rice meant for him was being intercepted by a huge river dragon. He asked his friends to wrap their rice into three-cornered packages to ward off the dragon.

Since then, the 5th day of the 5th month of the Chinese lunar calendar was set as "Duan Wu Jie" (i.e. Dumpling Festival), to commemorate the incident. Dragon boat races are also held annually on this day of his death.
An unwrapped dumpling 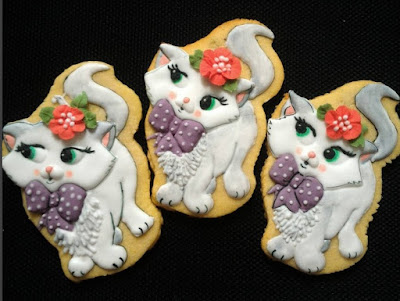