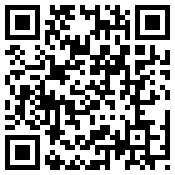 If you're behind in technology like I am, it's never to late!! I learned about QR codes only a couple of days ago! And if you're still clueless about what this thingy is, here's a quick intro.
QR codes are an increasingly-popular way of converting data like website addresses into a form that can be easily scanned. Thus, it’s possible to publish a website address in print, and readers can go to that address without having to type in the address. Interestingly, I've read somewhere that there will be a mobile device for every person on earth by 2015 and that mobile searches have grown by 4x since 2010.
With that in mind, I've just created a QR Code for my blog. You can find it on my left sidebar. Not sure what good it'll do but there is no harm, right?

There are now many free QR Code generators floating in the internet. I used this one to generate mine - http://qrcode.kaywa.com/

Just like barcodes, QR Codes too, needn't be boring. 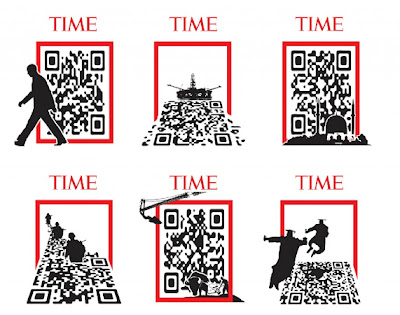 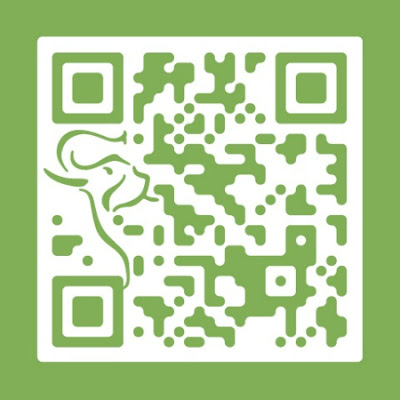 Love the elephant in this one 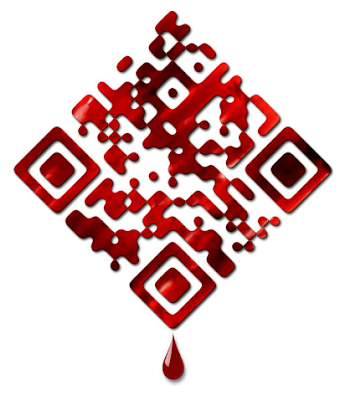 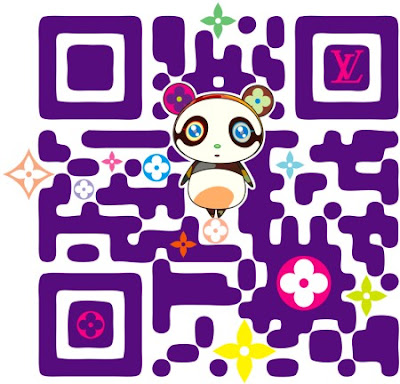 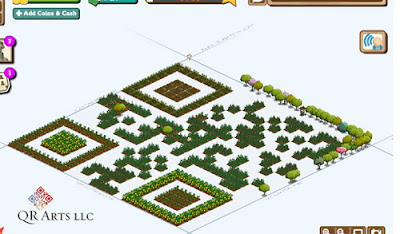 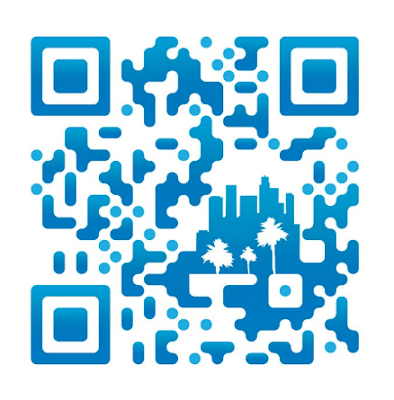 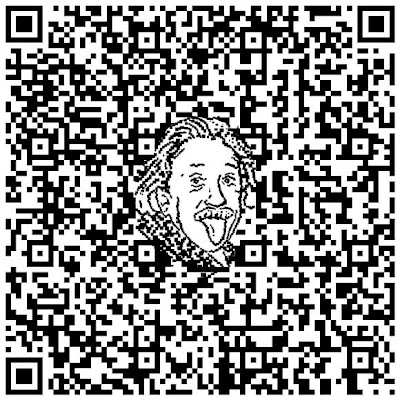 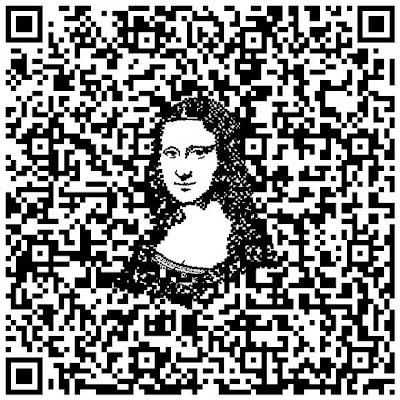