Salisbury was one of the stops we did on our 3-attractions-in-one-day tour. How I wished we were given more time to explore this charming town. Unfortunately, we were only allotted an hour and a half for this stop, with the options of either exploring the interior of the Salisbury Cathedral or the town with the quaint marketsquare and traditional shops. We chose the former.

I snapped these pics as we were walking out from the cathedral to our awaiting coach. 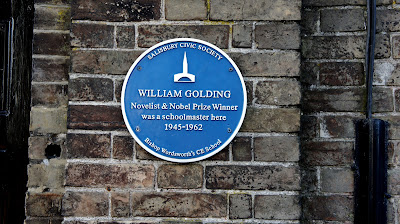 The school where William Golding (novelist of "Lord Of The Flies") taught.

Lord Of The Flies was required reading in Malaysian secondary schools back in our days.

Oh, before I forget, Salisbury is pronounced as 'Sawlz-bree'. Those English names were continually messing with my mind. 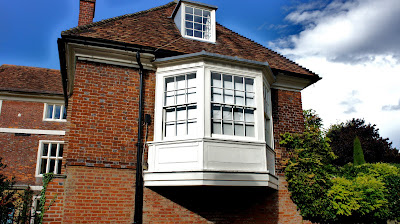 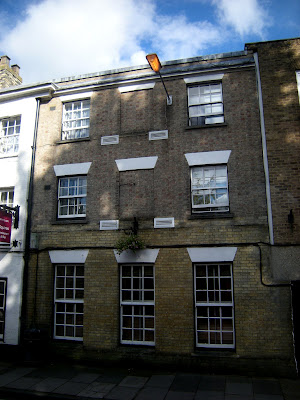 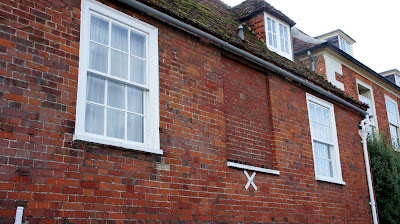 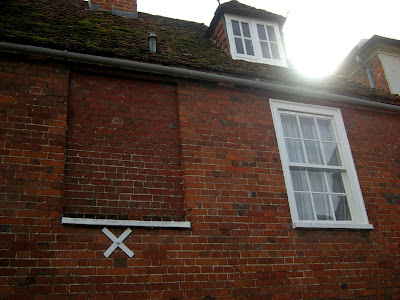 Noticed the bricked-up windows in the above photos? They are the result of an unpopular income tax called the "Window Tax" that was introduced in 1696. Property owners were taxed on the number of windows their houses or buildings contained. In order to avoid the tax, house owners would brick up some of their windows and as the bricked-up windows prevented rooms from receiving any sunlight, the tax was referred to as "daylight robbery". It is alleged by some that the idiom "daylight robbery" originates from this window tax. 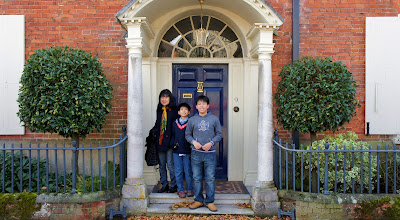 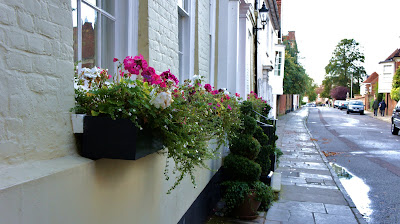 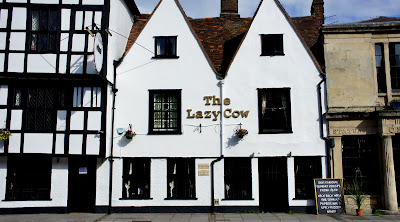 Our tour guide explained that during the agricultural revolution, Yorkshire families left a cut of meat in the oven before going to church on a Sunday morning and returning to find lunch cooked. Hence the name.

Saw this neat contraption made of cast iron located near the front steps of some buildings. 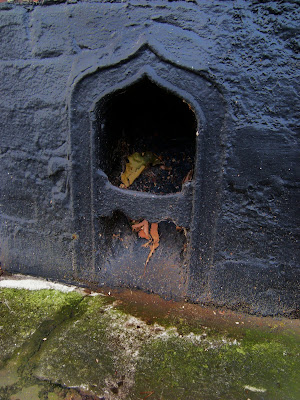 We learned from our guide that it was a wall mounted boot-scraper used to scrape dirt or mud from the bottoms of shoes or boots before entering the building. They were common before roads were paved.
Posted by Veronica Lee at 8:05:00 AM