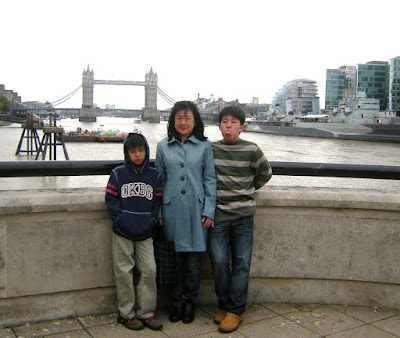 Note to self - Never EVER drag two reluctant boys (one teenager who didn't think that traipsing down the streets of London was fun and a tween who had serious withdrawal symptoms away from his computer) along to a family vacation that lasts about a week. I would've gladly left them at home except that nobody wanted to babysit them! I mean, who wants to be stuck with a hormonal fourteen year-old who's determined to make you a recipient of The-Worst-Mother-Of-The-Year award or a precocious twelve year-old who drives you crazy with his incessant questions? And I was beginning to think that an overseas family vacation would be easier now that they are older! Wrong!

Give me those babies/toddlers anytime!!

One - You can't shove a pacifier into a teenager's mouth when he whines about entering yet another cathedral or church or abbey.
Two- You can't strap them into a stroller and shop till you drop.
Three- You can't smack their behinds when they bicker over who gets the window seat on the plane, in the coach, train or tram.

What was I thinking? Coercing one and a half teenagers into holing up in the same room for more than 5 days? It was against all the laws of nature. In their defence, London isn't exactly the perfect place for a family vacation. Checking out cathedrals, museums, historic places and shopping isn't a teenager's idea of fun.

Anyway, I was about to plot my revenge by writing the boys off my will for snafuing the vacation when Josh gave me a big hug and said, "Thanks Mom. London was awesome!"

So, did we have a wonderful time in London? Absolutely! London was surreal and everything I had imagined it to be. I would do it all over again in a heartbeat. And yes, with the boys in tow. Nah, they're not that bad. At least it didn't turn out to be a National Lampoon vacation!

Here are a few random pics to share. I will upload the rest in my upcoming posts. 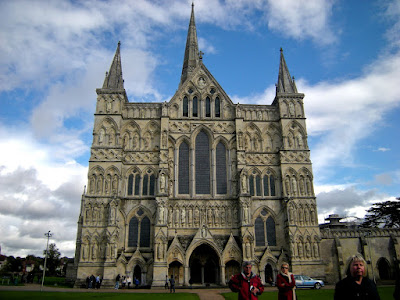 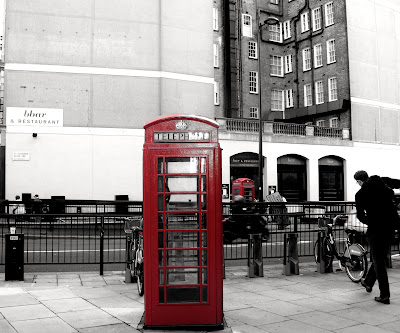 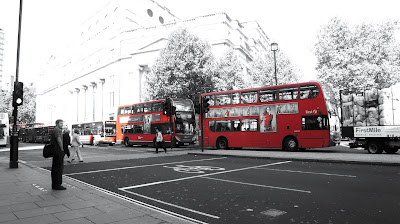 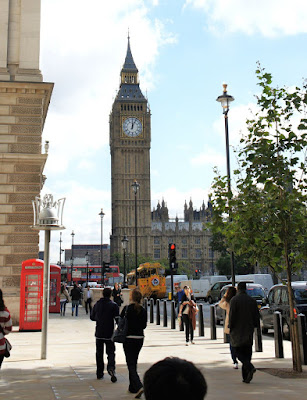 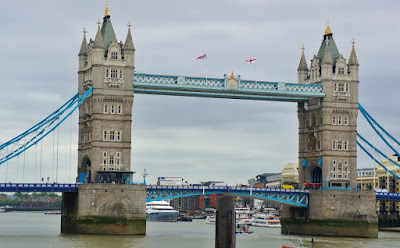 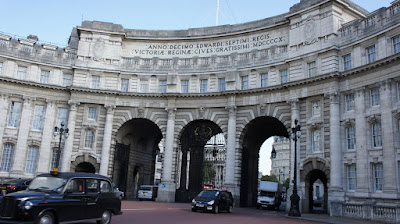 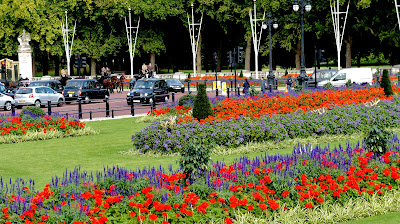 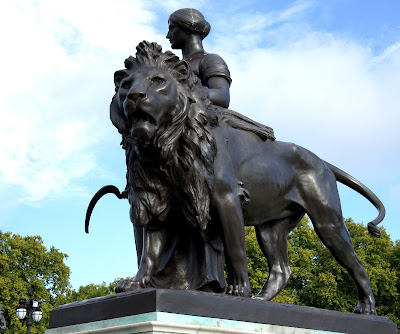 One of the statues at the Queen Victoria Memorial
Posted by Veronica Lee at 7:49:00 PM