Just a bunch of random photos on my phone ... 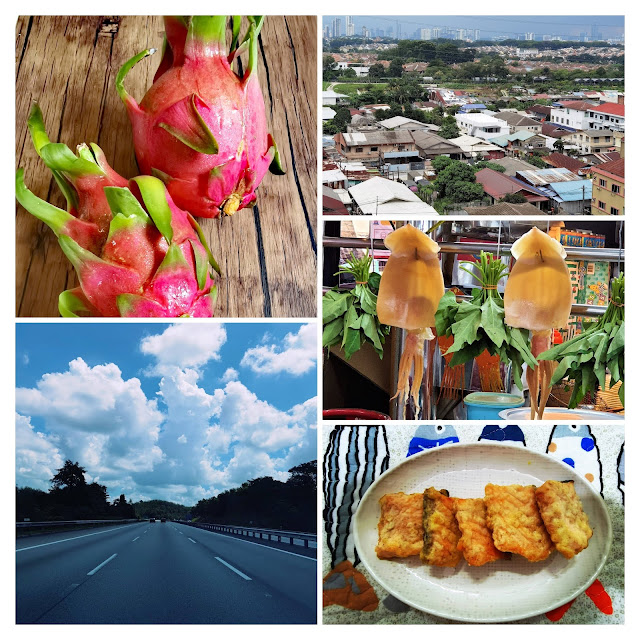 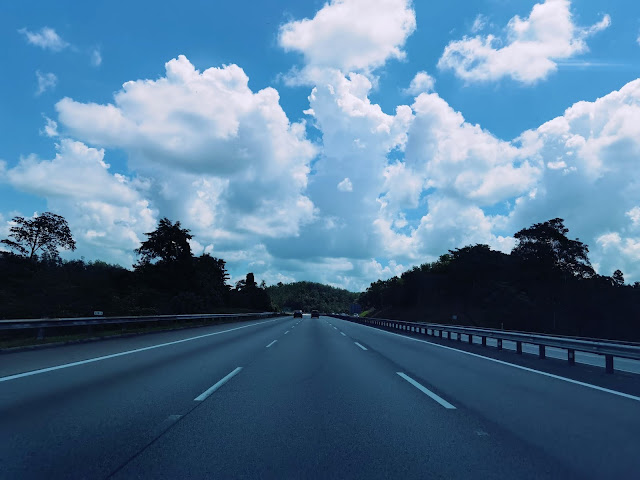 "Beauty is and always will be blue skies and open highway."
Dave Hickey
Recipe - https://www.youtube.com/watch?v=7DKlH4K1ANA
* New Villages represent a type of settlement that is unique to Peninsular Malaysia. They were originally established by the government as roadside relocation settlements for rural Chinese during the Malayan Emergency (1948–60), a period of intense conflict between the British administration and a (largely Chinese) communist guerrilla insurgency that arose after World War II. With the end of the emergency in 1960, some of the New Villages were abandoned, but most of them became permanent settlements. 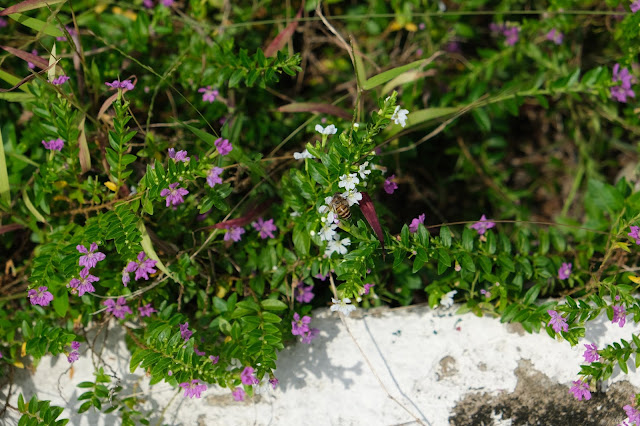 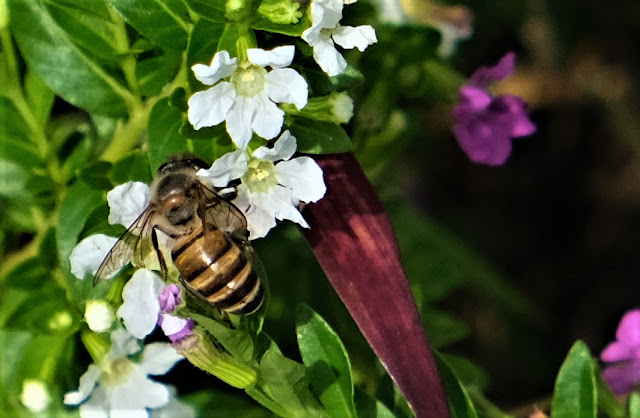 "Words are like bees – some create honey and others leave a sting."
Unknown
Posted by Veronica Lee at 6:13:00 AM