Haha! The above expression is a literal translation from the Dutch idiom Nou breekt mijn klomp! —  the English equivalent of gobsmacked.

Dutch clogs are very hard and tough, and don’t break easily, so if someone says their clog breaks, it's an expression of astonishment.

An intrinsic part of Dutch culture, clogs are associated with many idiomatic expressions in the Dutch language. 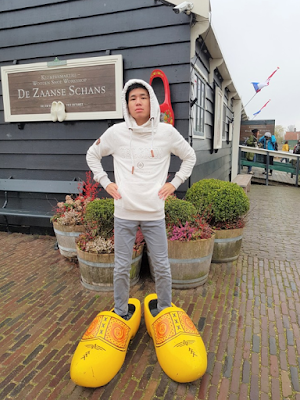 Clogs or Klompen as they are called in the Netherlands are worn by the Dutch since the 13th century. And these wooden shoes have been keeping feet injury free for hundreds of years. Farmers and factory workers wear them to protect their feet from stray hooves and dropped tools. It's kinda funny though to imagine a cow stepping on your foot! Ouch!

Although clogs are now largely made for tourists, the wooden footwear is still worn by farmers, fishermen, factory workers, gardeners etc to protect their feet. Nails, fishing hooks and sharp implements that might pierce a regular boot will not go through a wooden shoe. On boats and docks and in muddy fields, the waterproof clogs keep feet dry. Clog wearers claim the wooden shoes are warm in the winter and cool in the summer!

1. Throughout the early history of wooden clogs, members of nobility would not wear the wooden shoes because they were associated with peasantry. However, by the twentieth century the shoes evolved into fashionable footwear.

2. Dutch clogs are  EU certified as safety shoes as they can withstand sharp and heavy objects and concentrated acids.

3. As wooden shoes were used to fuel the fireplace once they were worn out, historians find it difficult to precisely date the origins of clogs. They estimate that the first clogs appeared at least 850 years ago and the oldest wooden shoe known was found in the Nieuwendijk in Amsterdam.

4. Dutch brides and grooms wear wooden clogs on their wedding day. After the ceremony, the clogs are then filled with flowers and hung on the wall as a keepsake and talisman for a lasting marriage.

5. In the olden days, a Dutch marriage proposal involved a hopeful suitor hand carving a pair of ornate clogs and placing  them secretly at night on his intended's doorsteps. He would return the next morning and if she was wearing the clogs, it was a sign that she had accepted the proposal! She would then wear the clogs until the wedding day. I am guessing that a rejected suitor would find his labour of love fueling the fireplace!  Poor fella! I really wooden want to be in his clogs...er... shoes!  Pardon the pun.

6.About six million souvenir clogs are produced in the Netherlands each year.

Bridal clogs on display in the Zaanse Schans Clog Museum 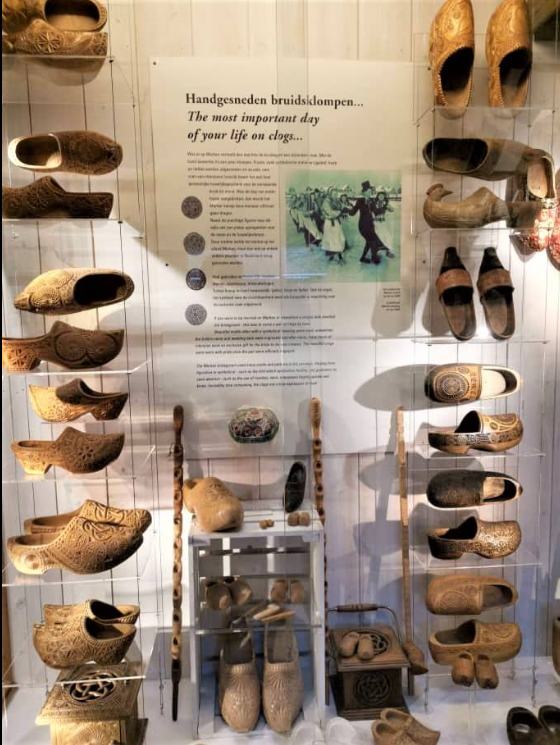 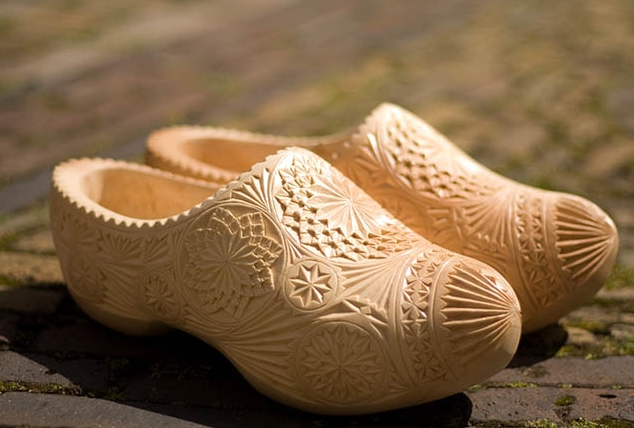 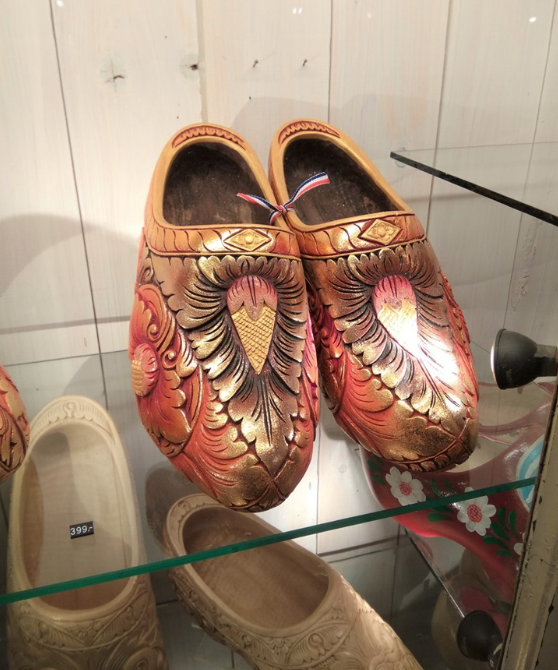 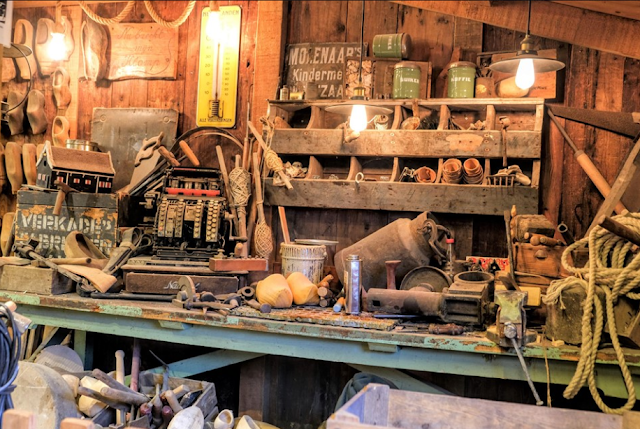 Traditional clogs were made from a square block of wood. The wood was wet down, axed and smoothed into shape. The shoes were stacked to allow for thorough drying. They were then painted, usually with a variety of patterns. Many villages had their own patterns and designs for clogs, and the styles of shoe varied throughout the different areas of Europe. 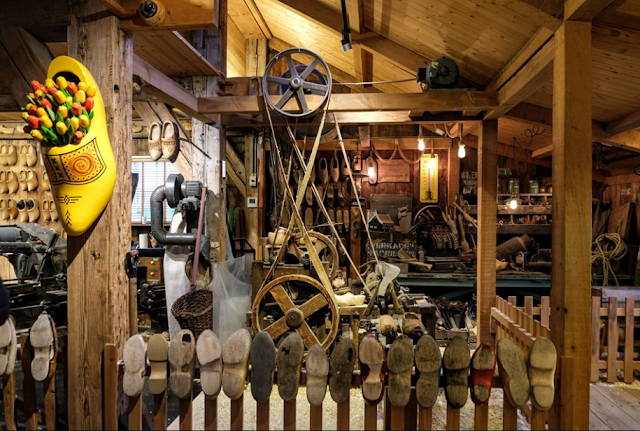 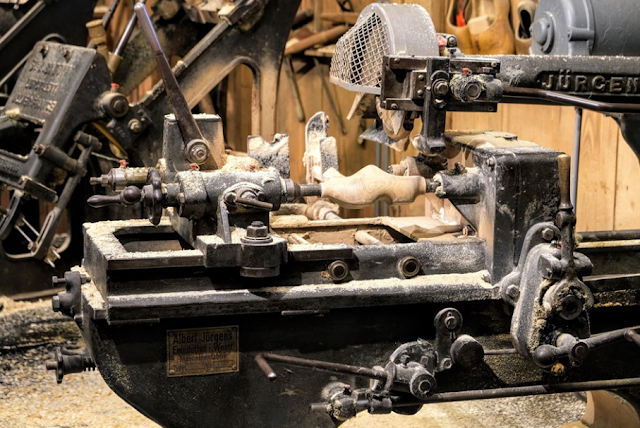 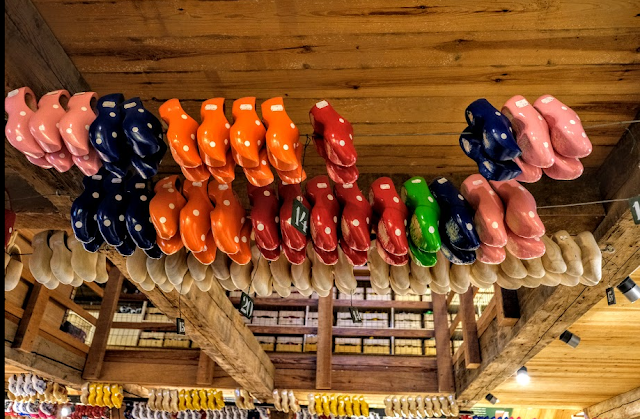