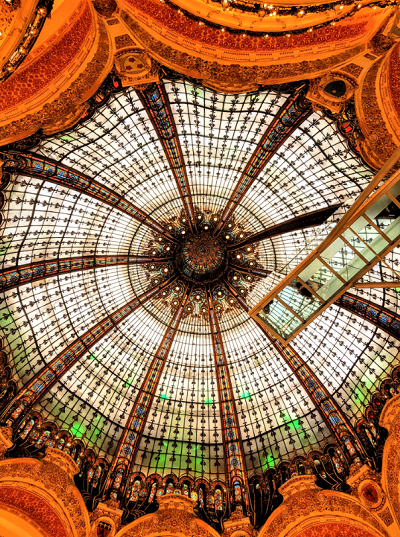 Nope, this is not the dome of a cathedral. Nor is it the skylight of some grand mosque.

It's simply the ceiling of the most beautiful shopping mall on the planet – Galeries Lafayette!

Never mind the jaw-dropping prices of the luxury merchandise – just gawk at the ceiling and drool at the macarons. This upmarket French department store is a destination in itself and is the second most visited monument in Paris, after the Eiffel Tower.

Founded by two cousins in 1983, what started out as a tiny store became a mega department store chain and now operates in a number of  locations in and outside France.

Opulence is the order of the day.  Six levels of scalloped balconies with ornate railings wrap around the atrium like tiers of a wedding cake! 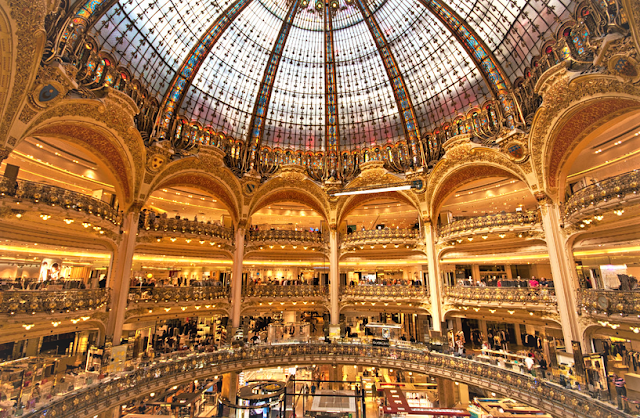 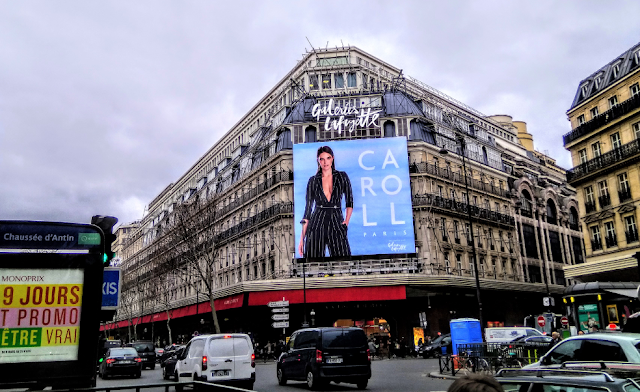 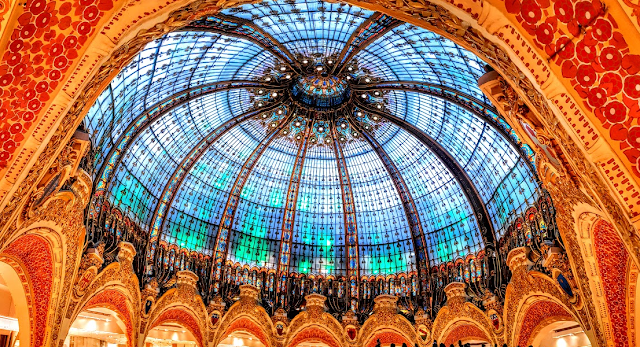 If you have money to burn, you could go crazy here – you will find every major designer brand available including the likes of Louis Vuitton, Prada, Gucci, Cartier, Chanel... 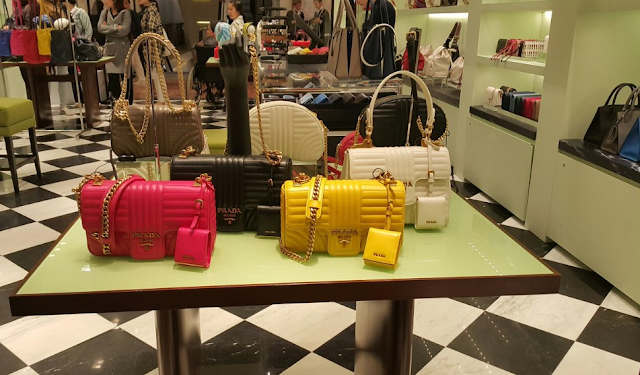 Their food hall is amazing!

I learned a thing or two about French pastries.

Éclair, the very classic French pastry
Éclair is the French word for lightning. It is said that the pastry received its name because it glistens when coated with confectioner's glaze. There are others who claim that the name was given because the pastry is so good, it disappears as fast as lightning! We were told by our tour guide there is even a third theory which suggests that when this dessert debuted in France, news of its awesomeness swept across the country at lightning speed, hence the name. 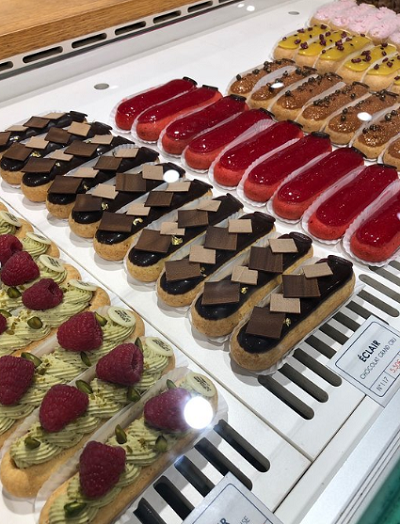 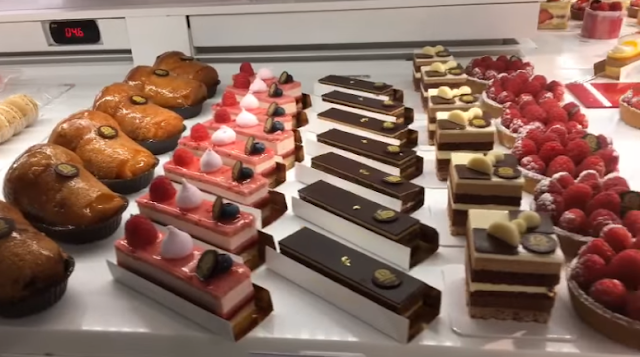 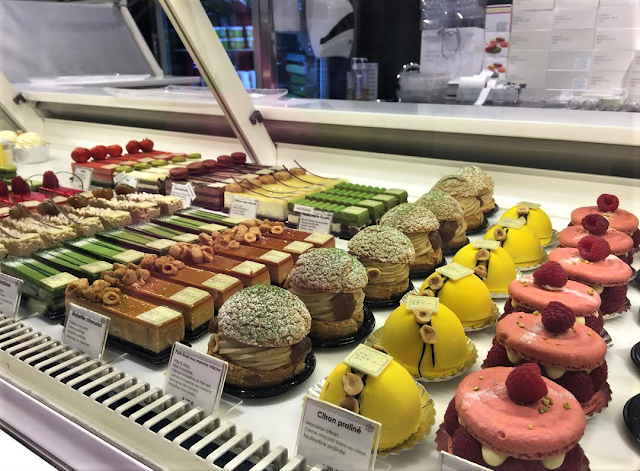 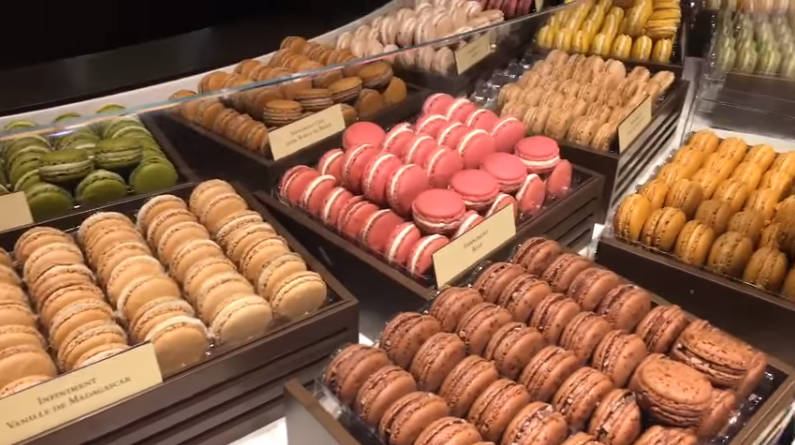 I was told that most people confuse macarons with macaroons. I used to think that it was just a spelling mistake.

A glass-bottom viewing platform that extends over the atrium on the third level provides a spectacular view beneath the Art Deco dome. The walkway is 9 metres long and suspended 16 metres high in mid-air – not recommended for those who have a fear of heights! 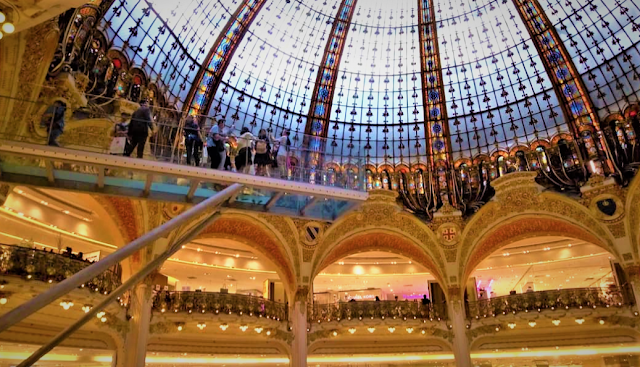 What is the most beautiful mall you have seen?