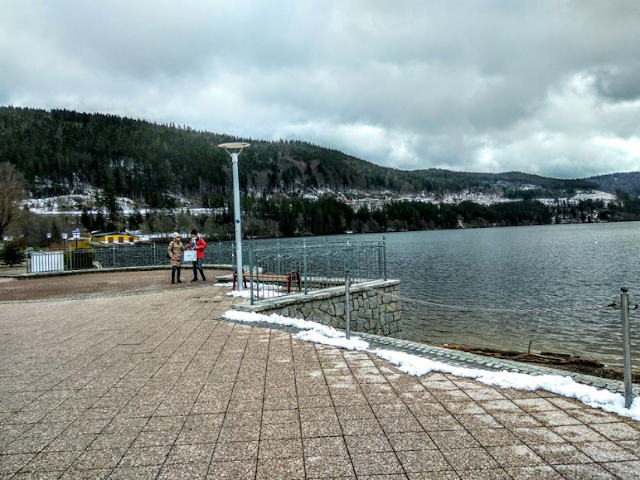 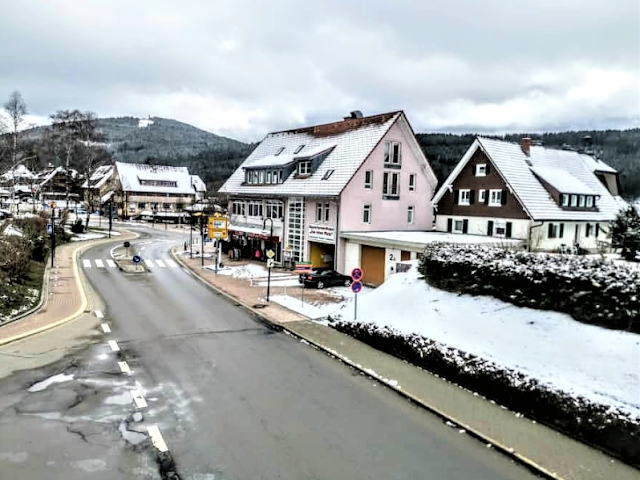 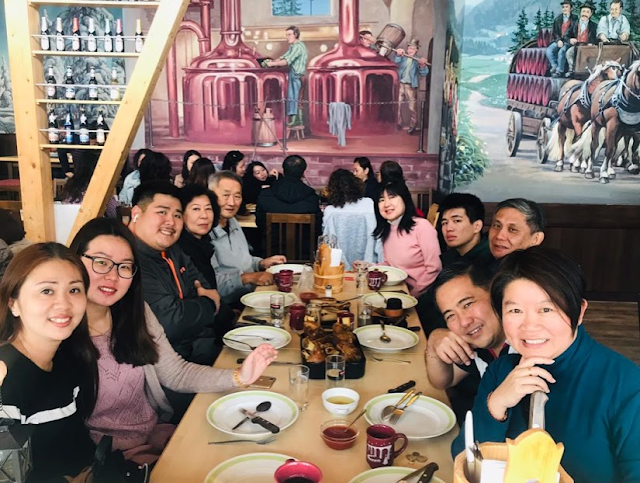 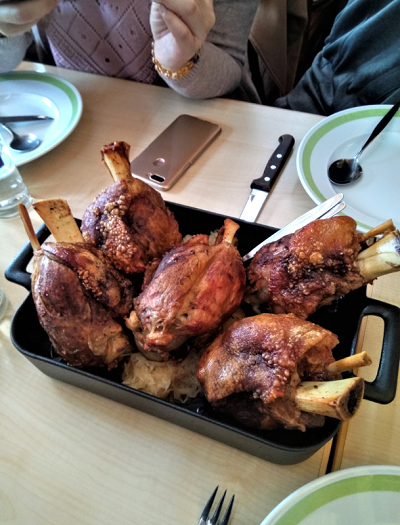 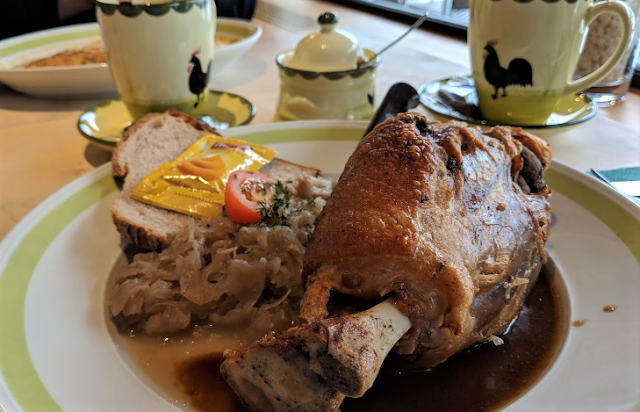 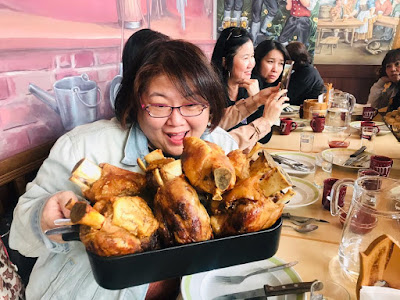 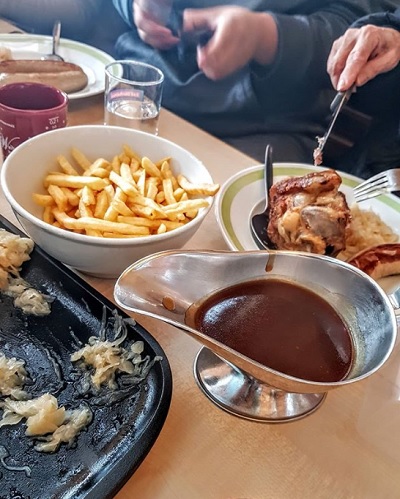 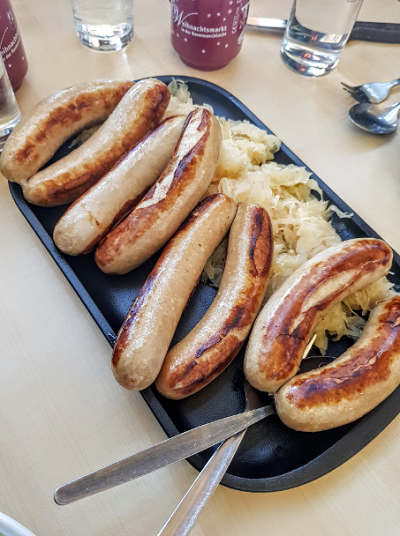 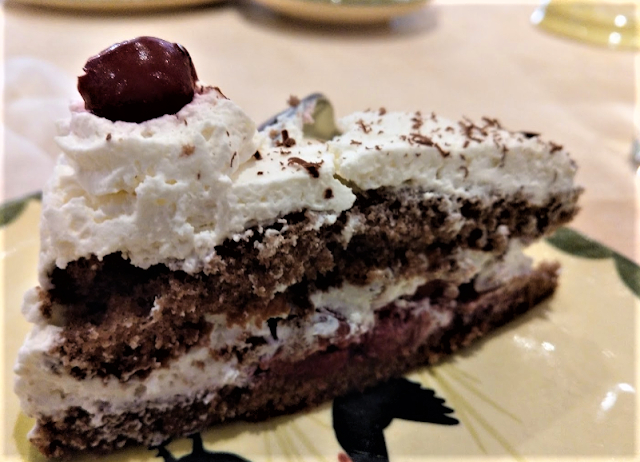 Some sources claim that the name of the cake is inspired by the traditional costume of the women of the Black Forest region : the dress is as black as chocolate shavings, the blouse as white as cream and the Bollenhut hat consists of a white base with red pompoms, which are reminiscent of cherries.