This series of poignant images by Texas photographer Tom Hussey captures the confusion an Alzheimer sufferer might endure on a daily basis. The award winning pictures ran as an ad for the pharmaceutical company, Novartis for their ”Reflections” campaign. An Alzheimer’s drug called the Exelon Patch made by Novartis helps patients maintain long-term memories during the early stages of Alzheimer, a horrific disease that gradually strips victims off their more recent memories. 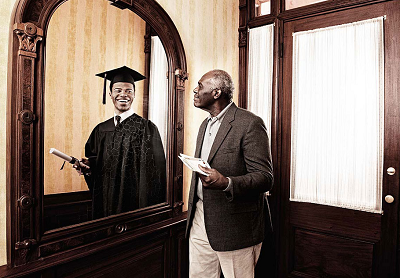 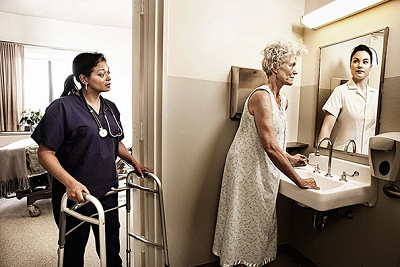 A long-retired nurse catches sight of her self in a bathroom mirror but instead of seeing grey hair and wrinkled skin, the reflection of an attractive young lady stares back. 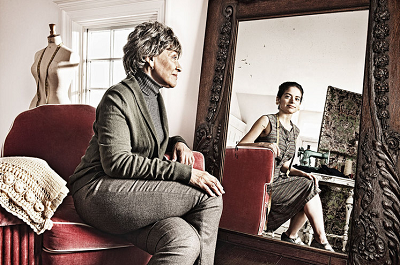 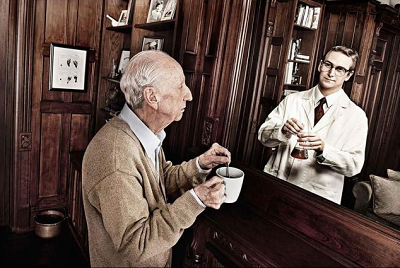 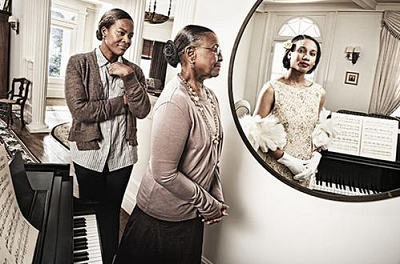 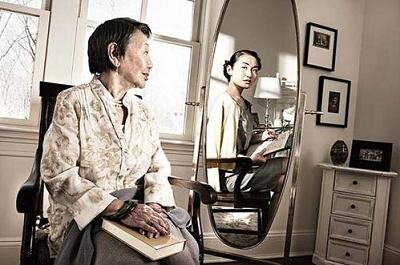 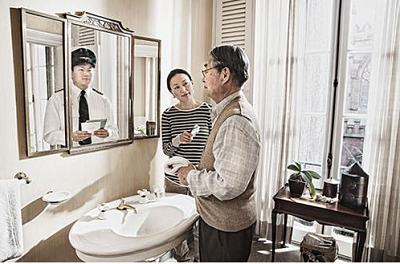 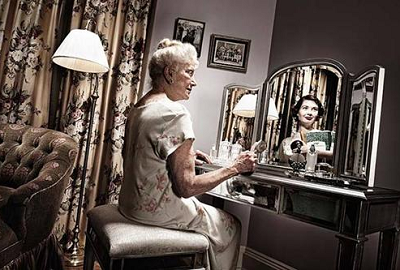 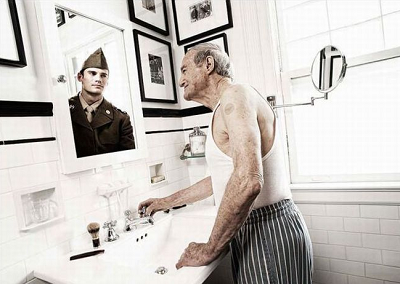 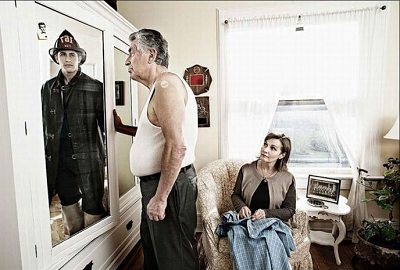