What would you pick for your last meal if you were on Death Row? Would you choose your favourite food , something comforting or meaningful?
Brooklyn artist Julia Ziegler Haynes recreates Death Row inmates' last meals for a project entitled Today's Special.
Morbid as it may seem but these last meal requests by Death Row inmates give us a glimpse into the psyche of someone whose final seconds of his life were ticking away. 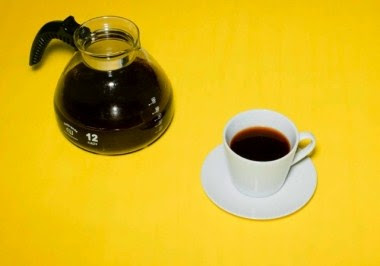 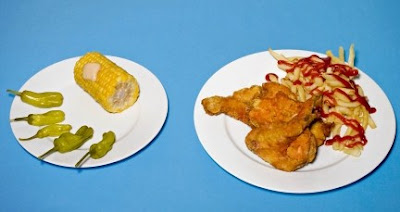 JAMES WILLIE BROWN
November 4, 2003
A foot long chili dog with everything, French fries, a dill pickle, strawberry ice cream and a 7Up. 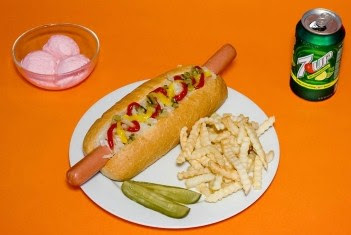 LEWIS EUGENE GILBERT II
July 1, 2003
A half-gallon of vanilla ice cream, a box of Whoppers and a box of assorted ice cream cones. 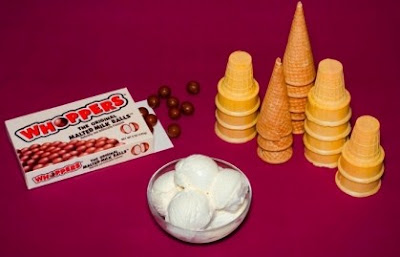 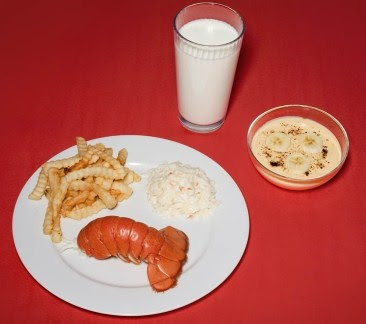 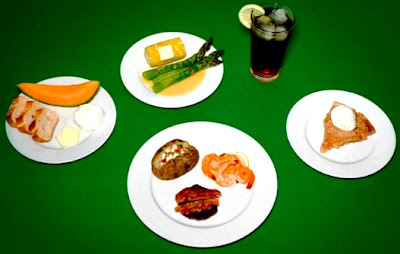