Why Did You Buy Me That ?

If you thought receiving that seriouly ugly door-stopper was the mother of bad gifts, check these out!!! 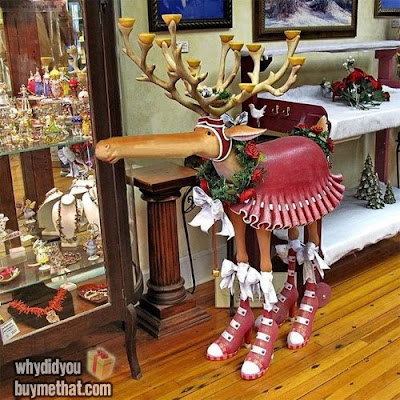 “One of our guests walked into our home with this… thing… and presented it to us as a gift at our last holiday party. It is a decorative reindeer with a phallic nose, and antlers that are supposed to hold tealight candles. We put it out on the curb the next day and wrote “free” and someone picked it up (probably to use as firewood). I know it’s the thought that counts but this thing was truly ugly. And I have a 3 year old. I don’t want to start answering questions about that nose!” -Dianna 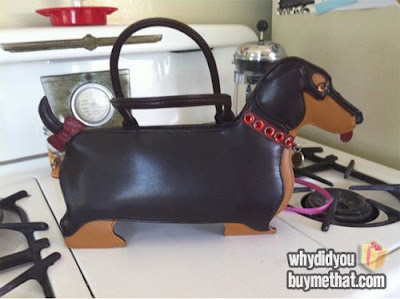 “I had a dachshund when I was a little girl, and I still love them. But what am I supposed to do with a pleather dachshund pocketbook, complete with red bedazzled collar and tongue that hangs out? I’m 48 years old!” -Melissa 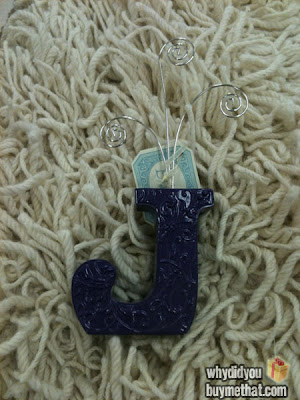 “I have no idea what this thing even is. As soon as I opened it, I just thought to myself: Why the hell did you buy me that! MY NAME IS BARBARA HARRIS!” -Submitted by Barbara 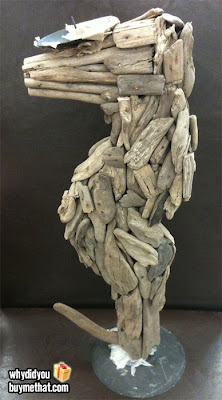 “I think this is a seahorse with an erect penis. I hate it.” -Verona 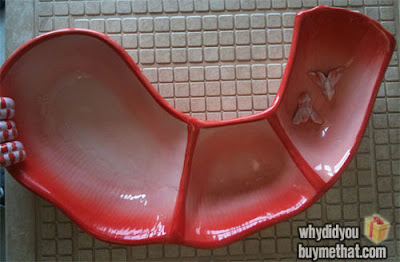 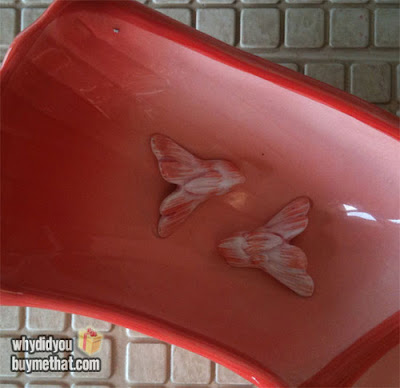 “Yuck yuck yuck! I hate this shrimp platter. It looks like the inside of an ear canal. There are shrimp tails glued to it, and they can’t even be removed. Tacky! It is the thought that counts when giving a gift, but I refuse to use this thing. ” -Submitted by Loretta in GA 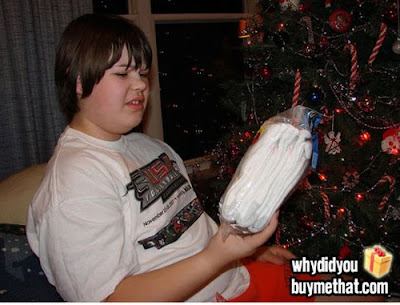 The look says it all! -Project BS 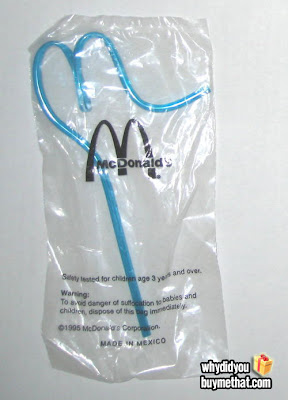 “You think the other gifts on this website are bad? My boyfriend gave me a f*cking MCDONALDS STRAW for my birthday last month. I hate McDonalds! And it says right on the package it’s suitable for 3 YEAR OLDS!!!” -Submitted by Katherine 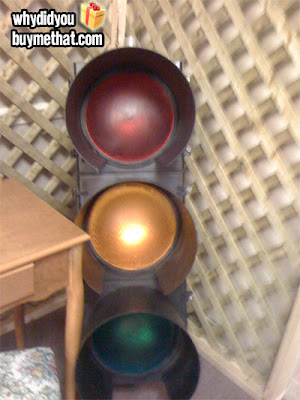 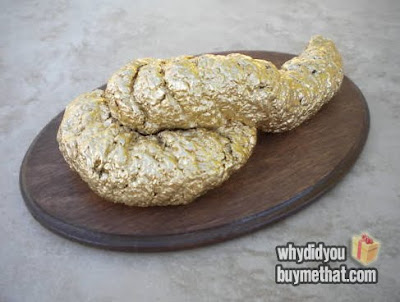 “A co-worker gave me this golden poop award for my desk. How thoughtful right? It’s a running joke that I always say I am being sh*t on, so the last thing I wanted was more crap. It’s disgusting, but I feel like if I don’t keep it out on my desk she will think I am being ungrateful. Dilemma!” -Jaye 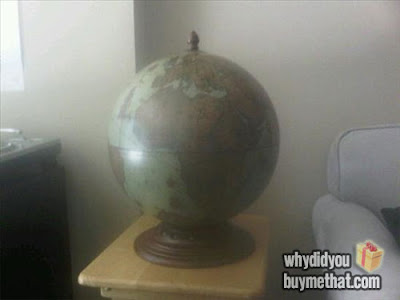 “My boyfriend of 5 years gave me a cheap plastic GLOBE for Valentine’s Day this year. I got him a plasma television. I don’t know what to get rid of first: the globe or the man. Kidding! Sort of!” -Jenna

What's the worst ever gift you ever received? Did you re-gift it?