Known as The Human Camera, Stephen Wiltshire has an uncanny ability to draw/paint detailed cityscapes from memory after having only observed them briefly. As a child he was mute, and did not relate to other human beings. He was diagnosed as autistic at the age of three.
After a 45 minute helicopter ride over Rome, he drew a 15 foot wide panoramic picture of the city without having a second glance at it. 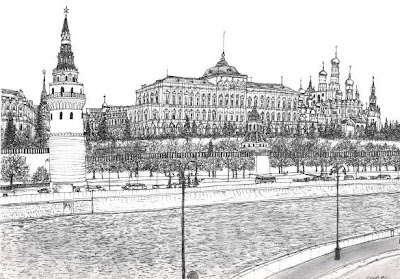 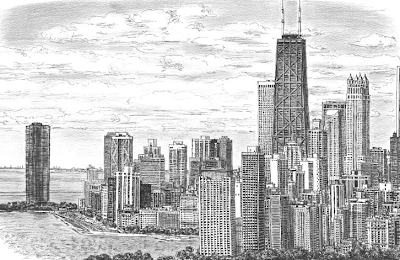 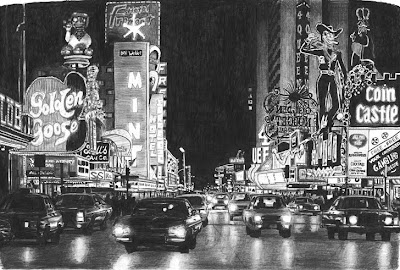 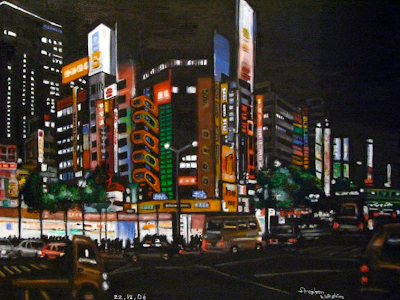 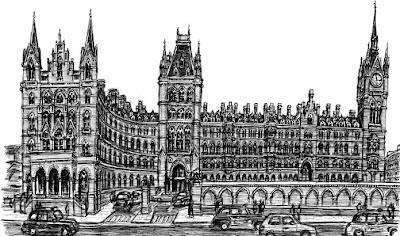 St Pancras Station 2006
One of Stephen`s most iconic drawings. Although he first memorized the building in 1988 he could still recall every detail almost 20 years later and drew it exactly as how he captured it in the late 80`s. The results of the comparison with his early work are fascinating. 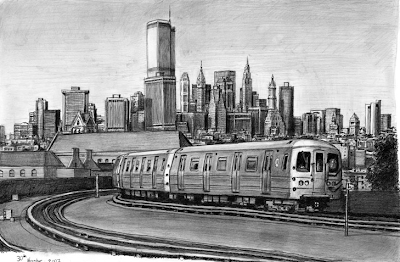 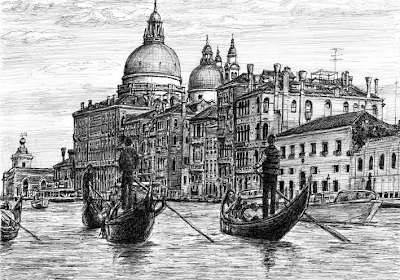 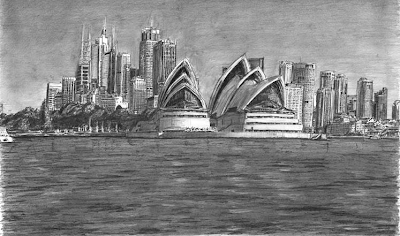 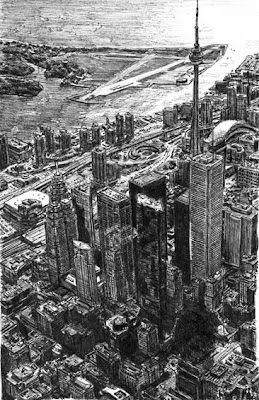 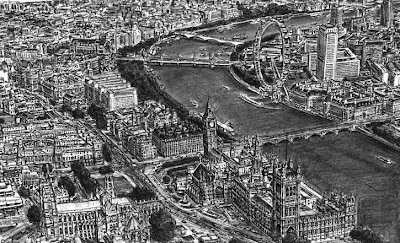 Aerial view of Houses of Parliament and Westminster Abbey 2008