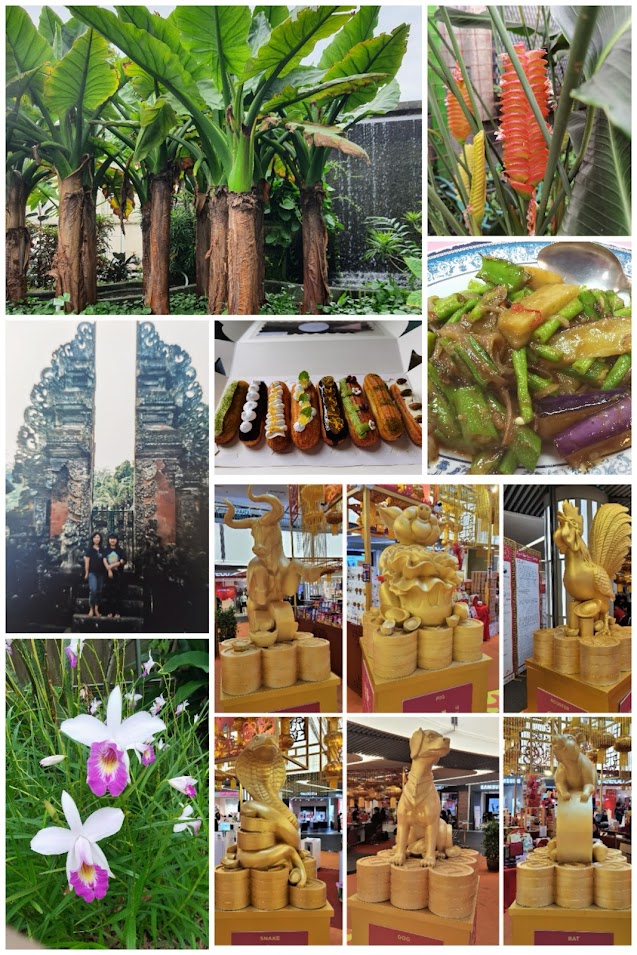 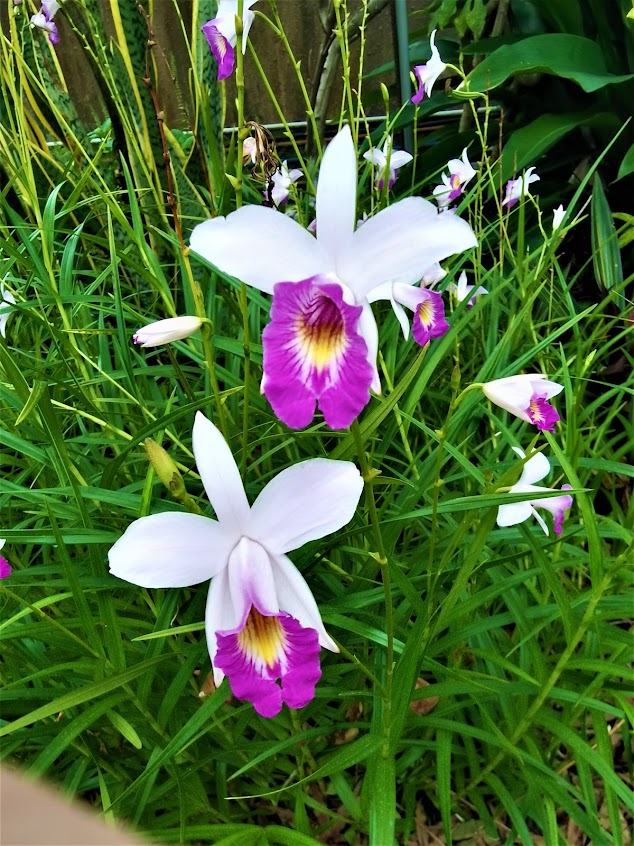 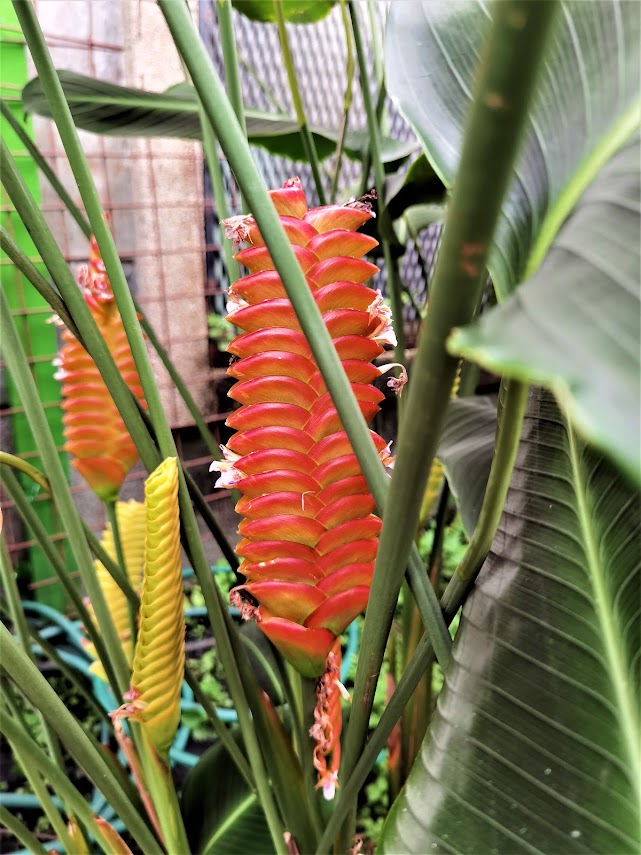 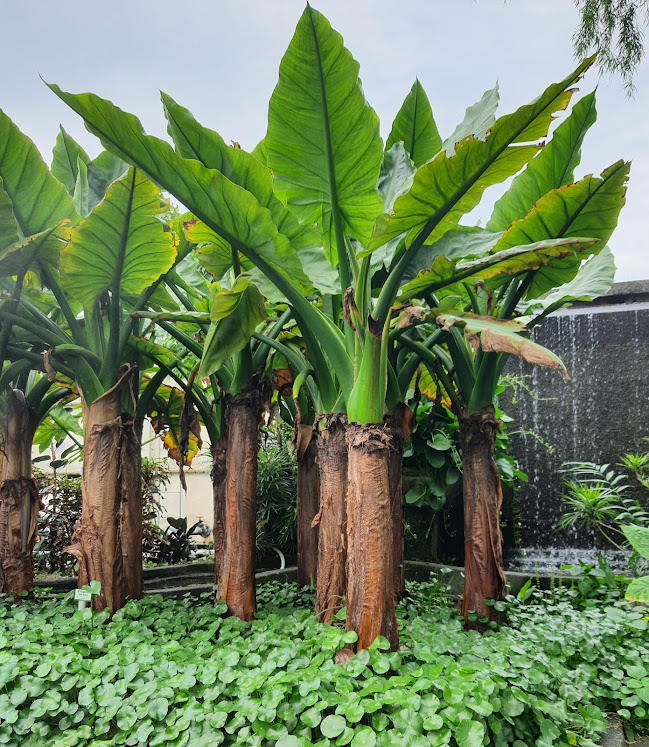 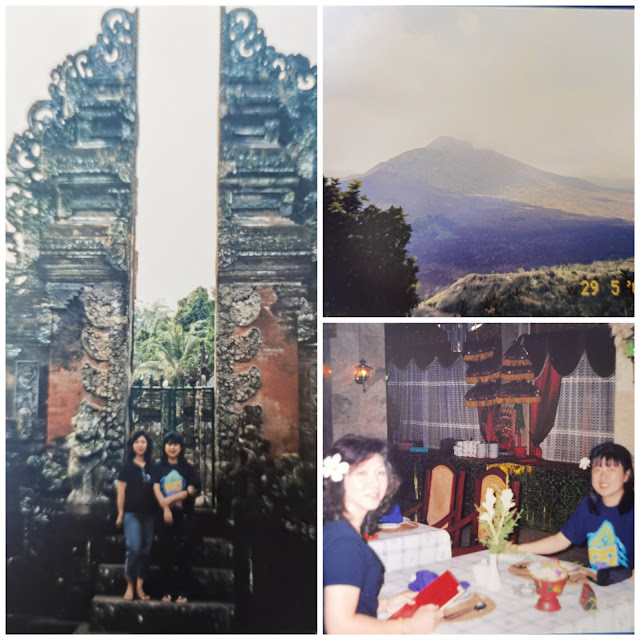 According to Balinese custom, I was told by our tour guide that a frangipani worn over the left ear of a woman meant that she was available, over the right ear if she was married or taken. I later learned from a friend that it was the other way round. I think we were pranked! No wonder that old man across the room kept winking at us!!
So who is right? 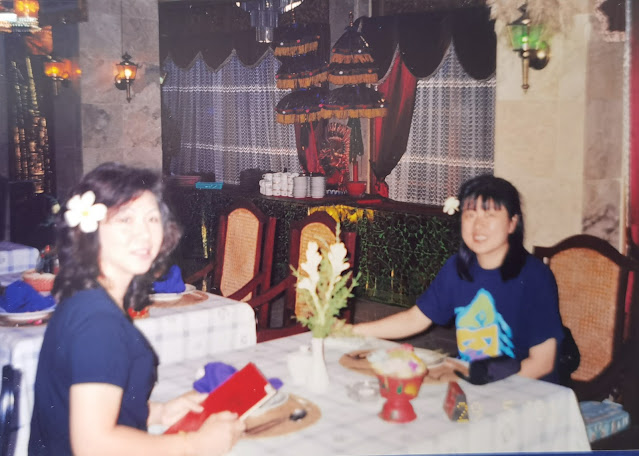 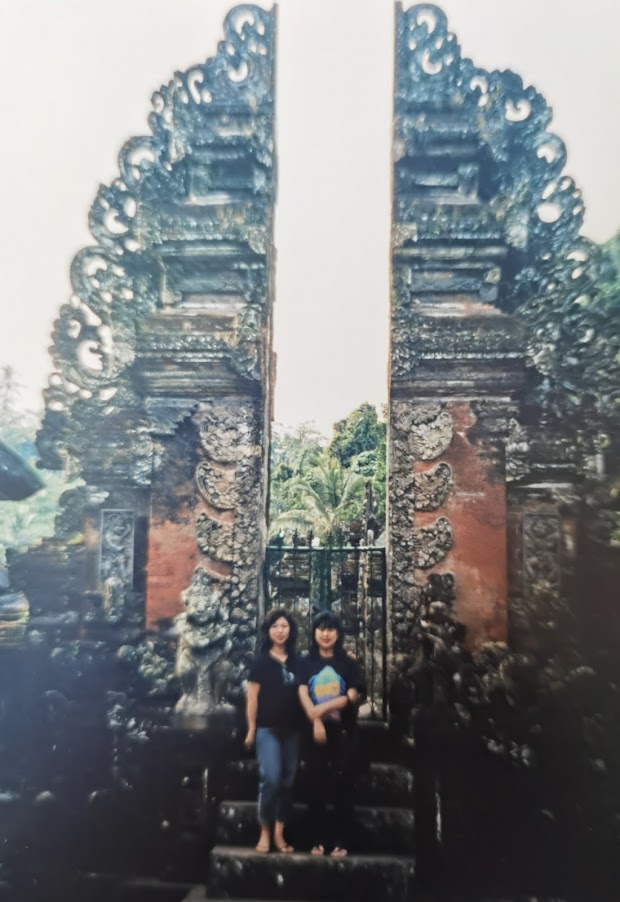 Split gates or Candi Bentar are an integral feature of Balinese temple architecture. They mark the entrances to temples, drawing the boundary between the sacred grounds of the temples and the outside world.
They are also a depiction of the Balinese concept of duality — male and female, light and dark and good and evil.
4 Heavenly Kings 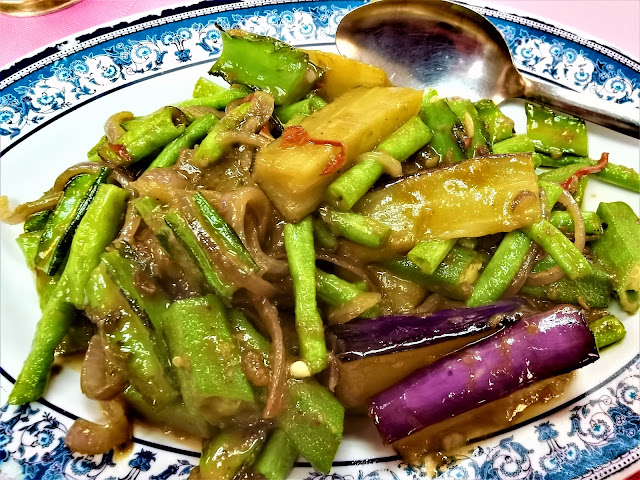 This dish screams royalty but really, it's just a fancy name for a stir-fry that uses 4 types of vegetables, namely eggplant, okra, stink beans and long beans.
Tea —  Éclairs 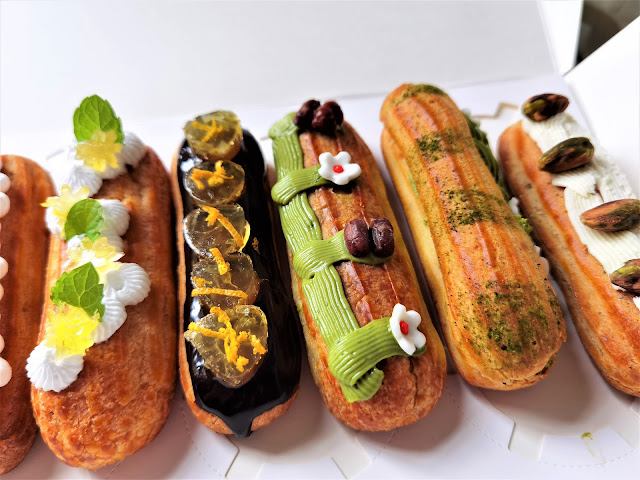 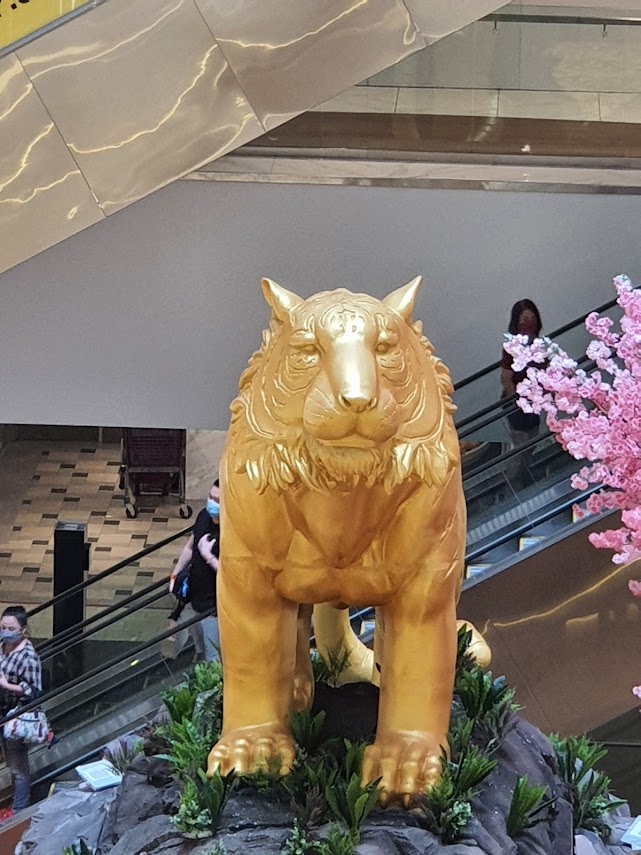 The 12 Chinese zodiac animal sculptures in a mall 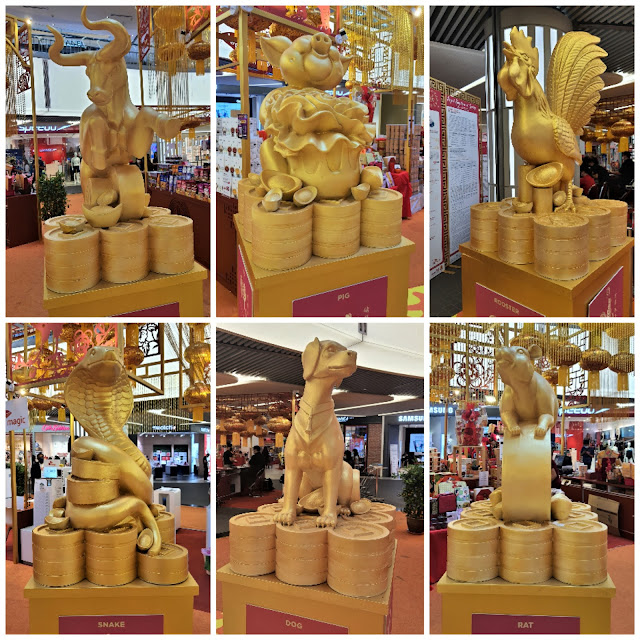 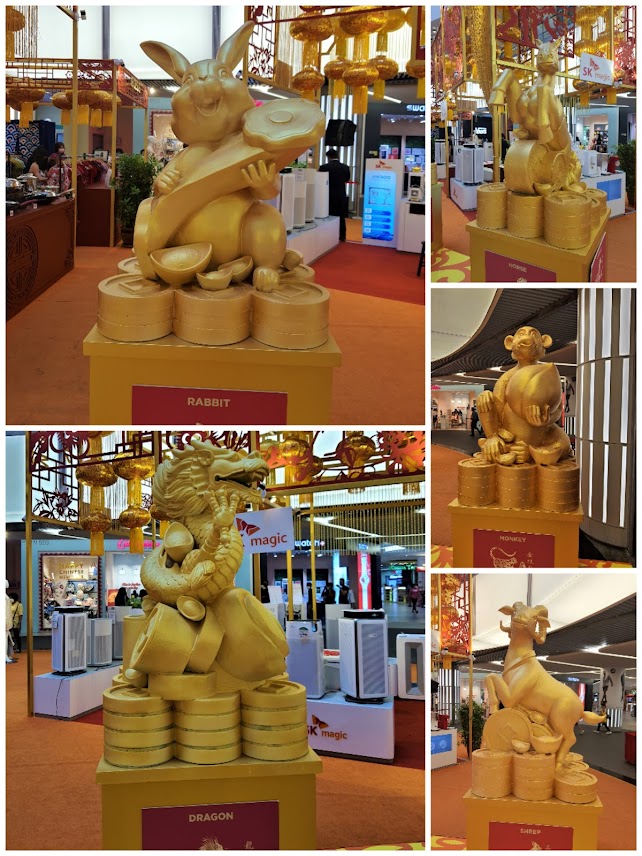 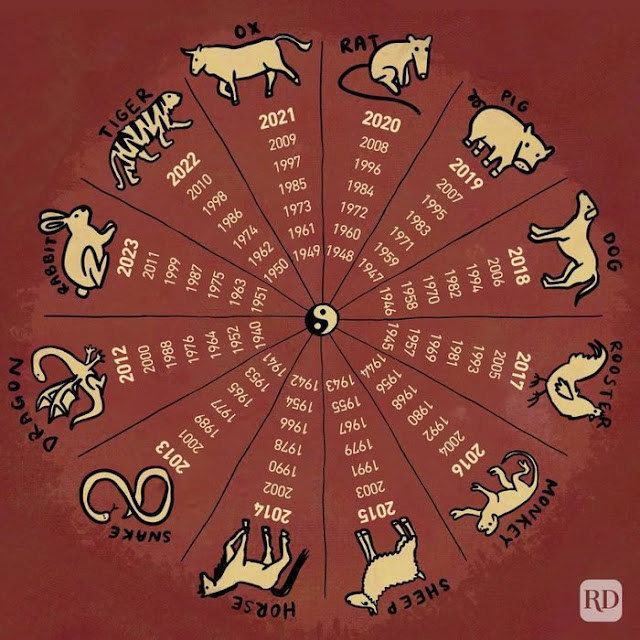