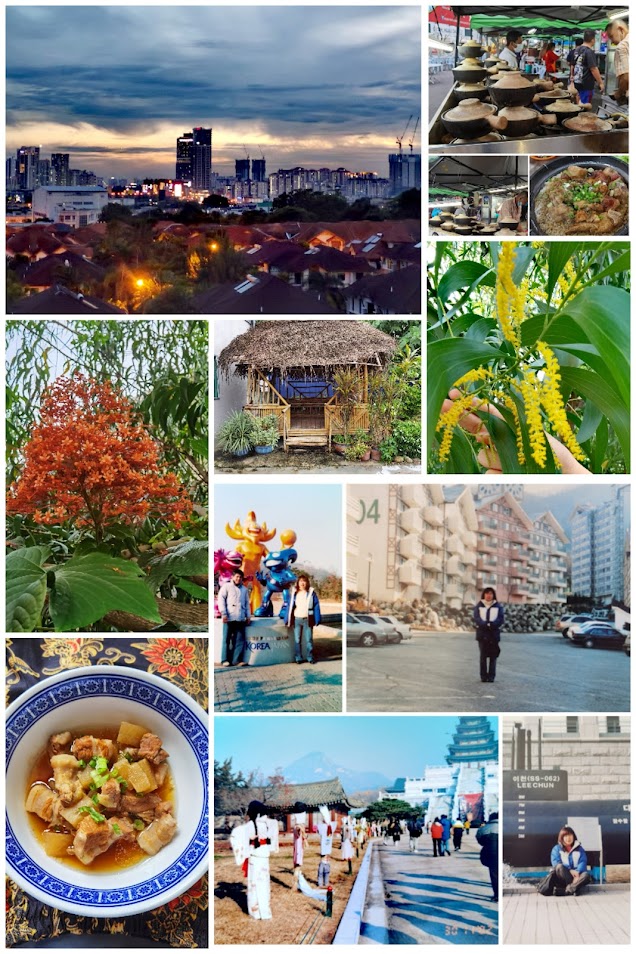 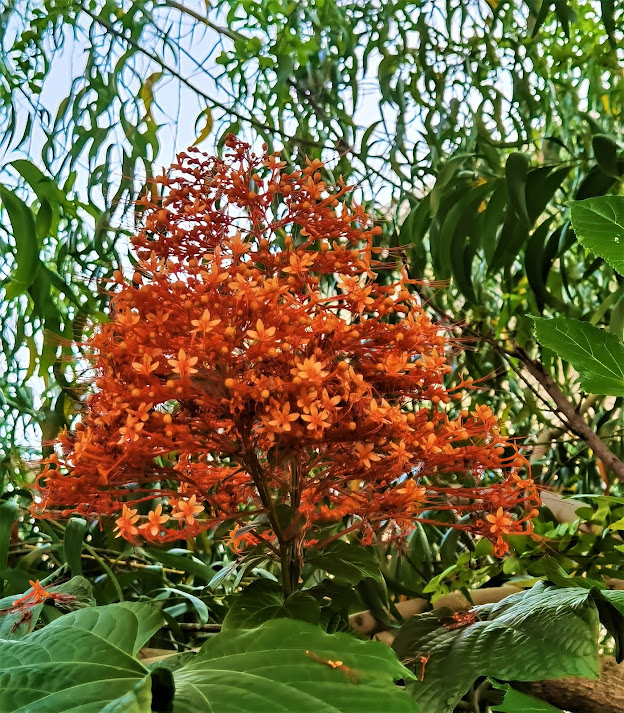 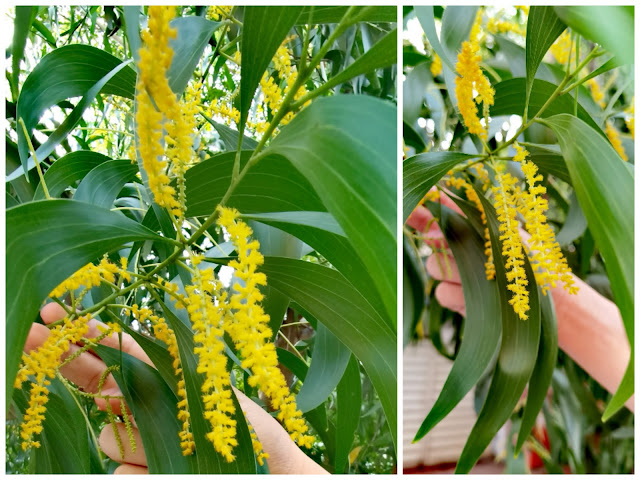 SKYWATCH FROM MY BALCONY
The sky looks like the sea today 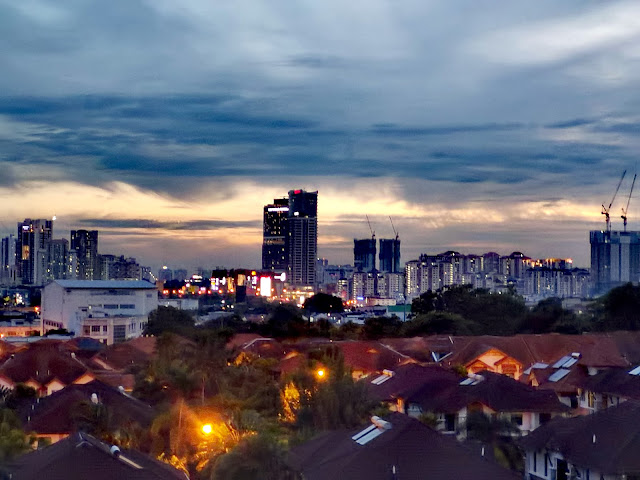 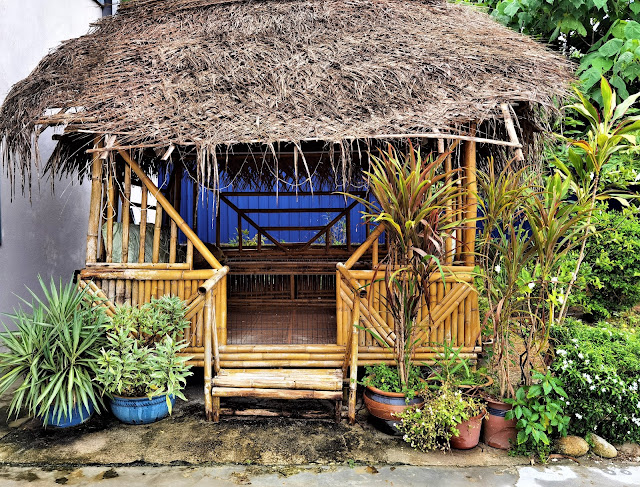 Bahay Kubo or nipa hut is an icon of Filipino culture. "Bahay" means house in Filipino and "kubo" means cube. In Malaysia, these huts are popular around beaches and resorts.
Dinner — Buta No Kakuni 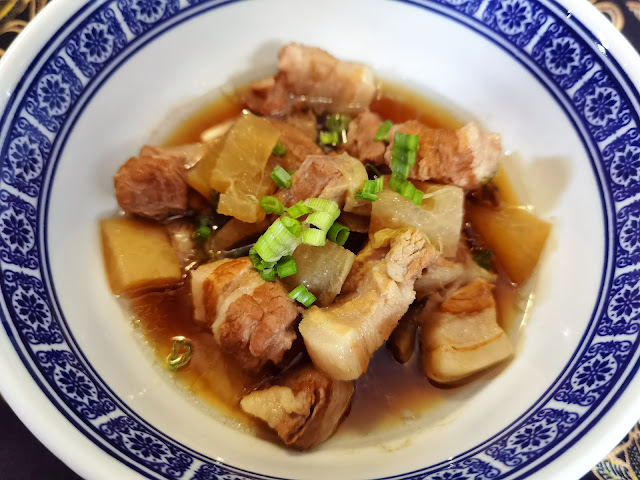 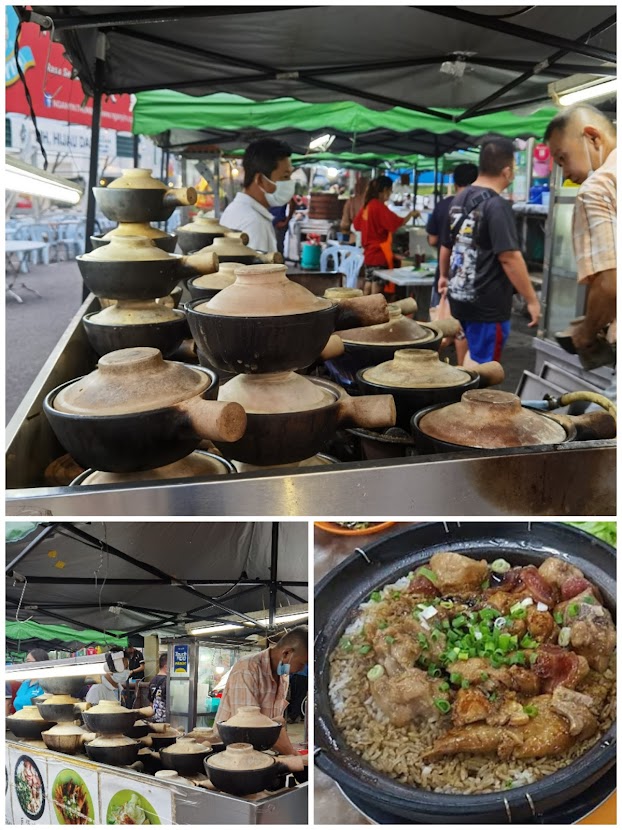 Think Malaysian paella! Essentially, it is just rice cooked in a claypot with ingredients like Chinese sausage, chicken/pork and/or salted fish, resulting in a crispy crust at the bottom.
FROM THE SHOEBOX — PHOTOS THAT RARELY SEE THE LIGHT OF DAY
KOREA 2002 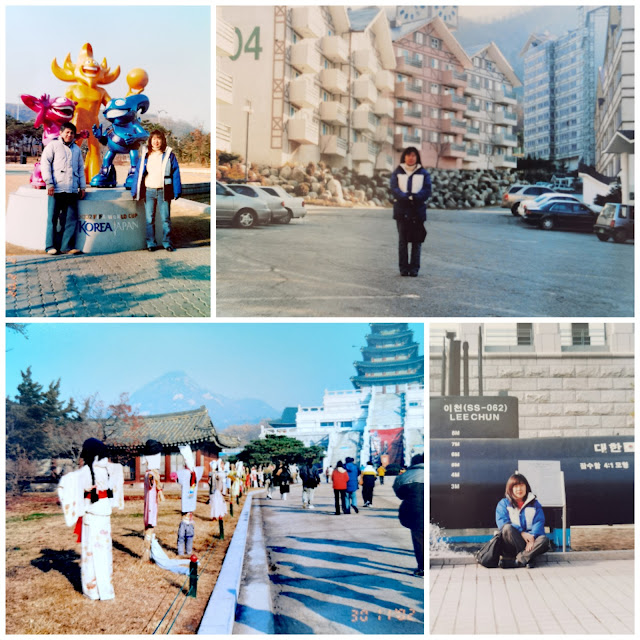 Alps Ski Resort
Note the time on the clock. 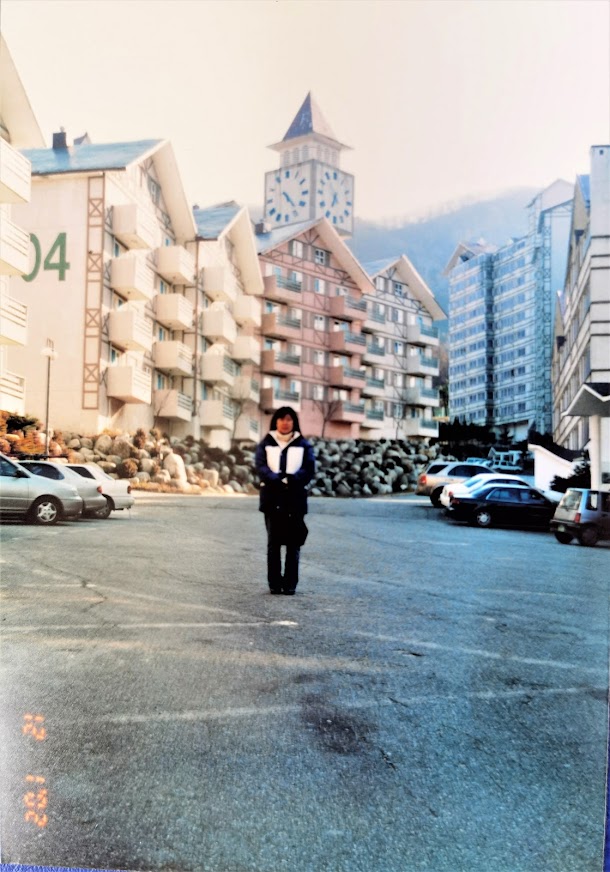 One of South Korea's first ever winter sports destinations, the Alps Ski Resort drew tens of thousands of skiers every year until it abruptly closed its doors in 2006. The resort still remains a ghost town today despite attempts to reopen it. Increased competition from more accessible rivals with newer facilities drove the resort's owner into bankruptcy.
An aerial shot of the abandoned resort  —  image source AFP/Getty Images (2018) 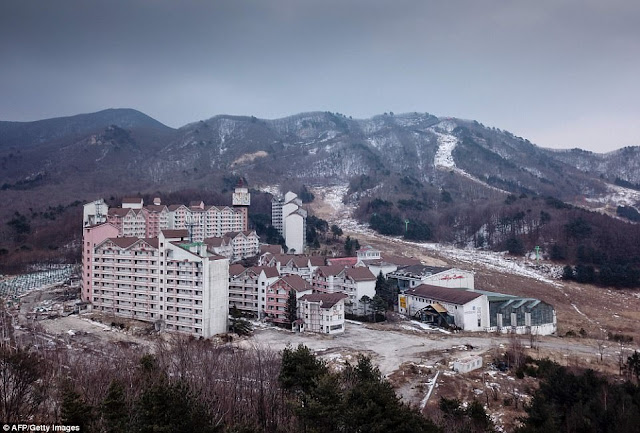 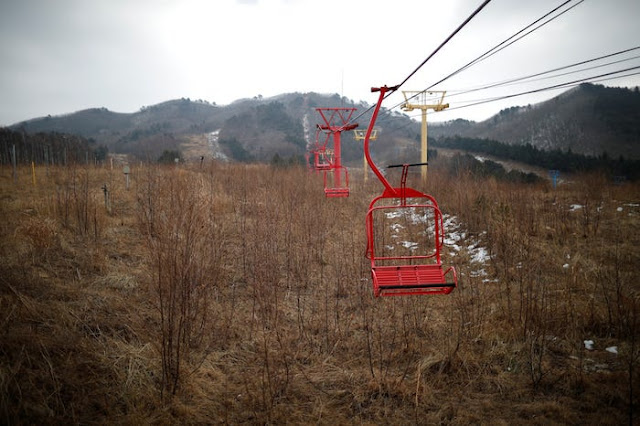 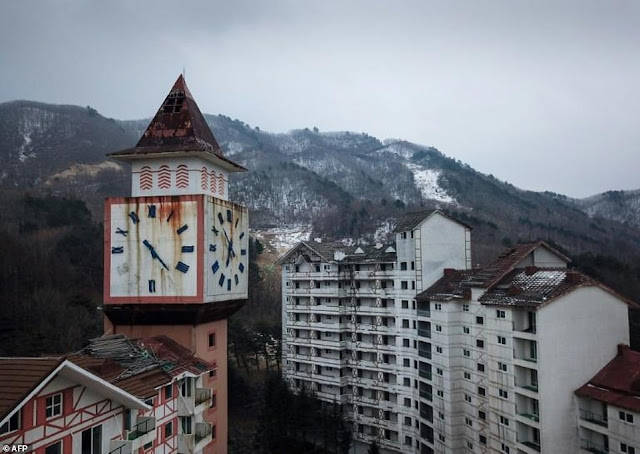 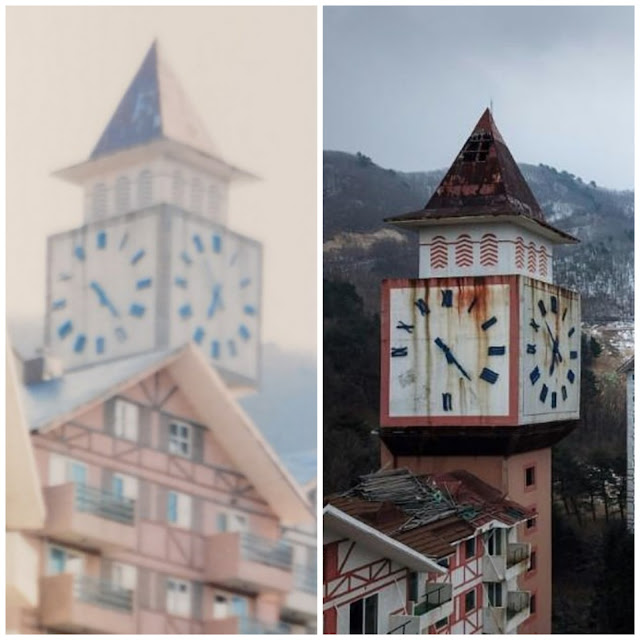