Who do you look like in your family?
I was told by my aunts that my mom was very pretty when she was young but unfortunately, I have not inherited her looks. I don't look like my dad either. I'm short like my mom but my dad is a very tall man. No fair!!
Josh's baby pics and mine are almost identical. A shame though 'cos Hubby is the one who has the looks. I'm the one with the brains!!! Interestingly, all three of my neighbour's kids (2 boys and a girl) of mixed parentage are clones of their mom who is Chinese but they look nothing like their Malay dad!

Check out this cool project by Quebec-based graphic designer and photographer Ulric Collette where he explores the facial similarities between two different members of the same family by fusing together a half of each face. 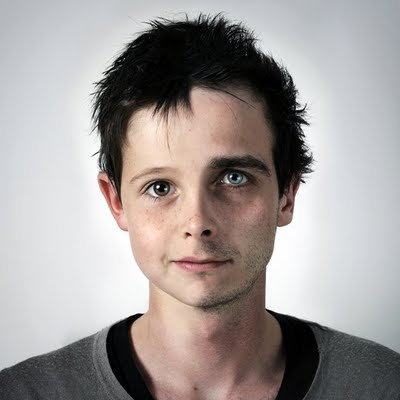 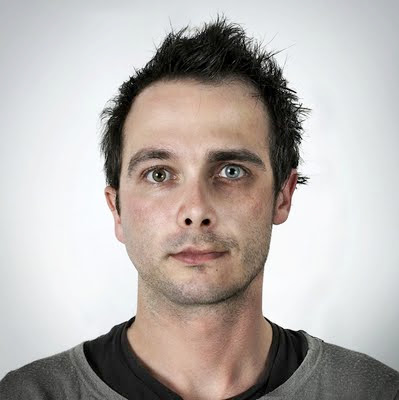 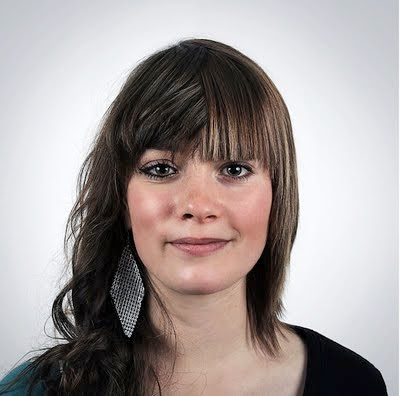 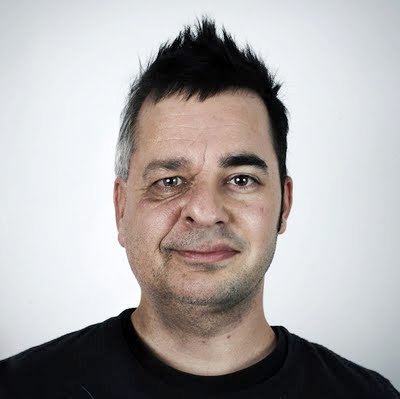 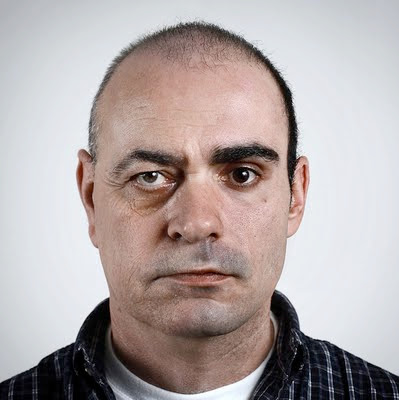 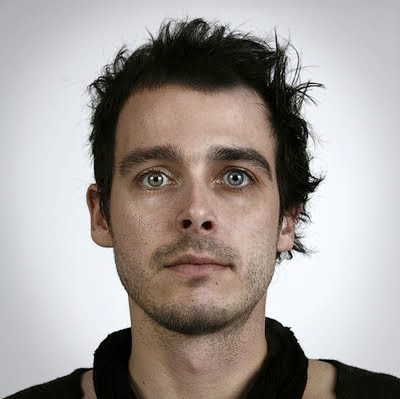 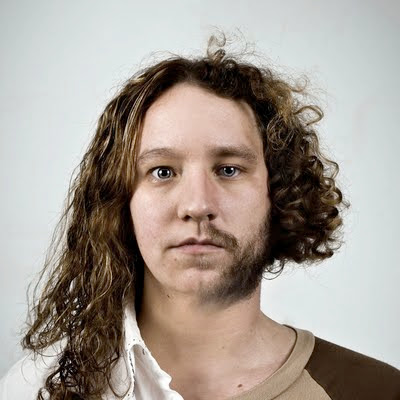 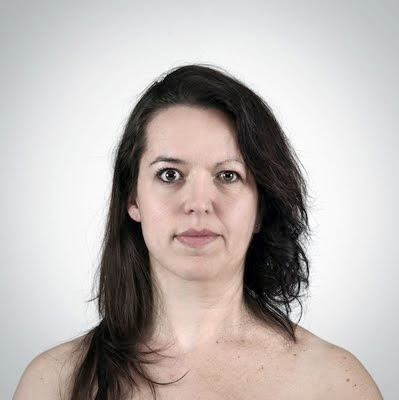 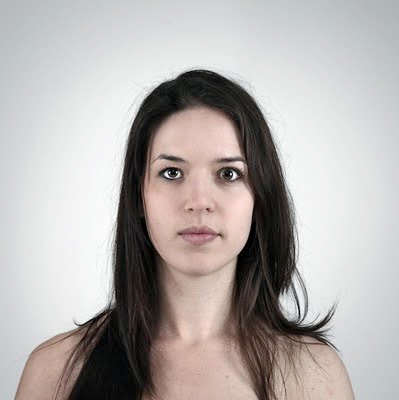 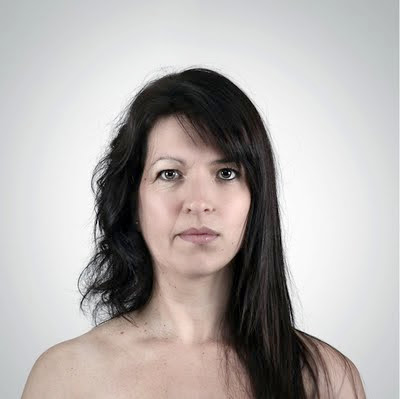 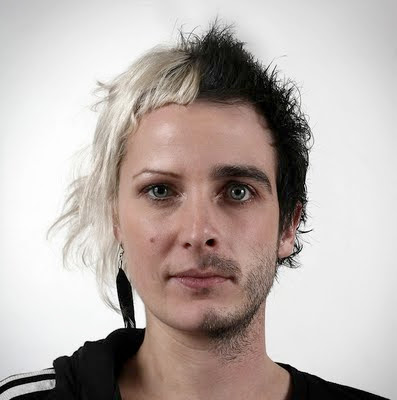