Just a gallimaufry of photos 📸 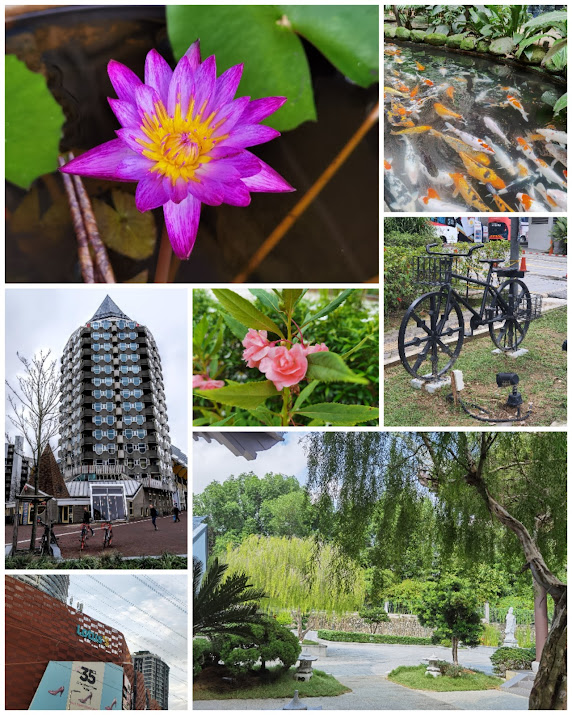 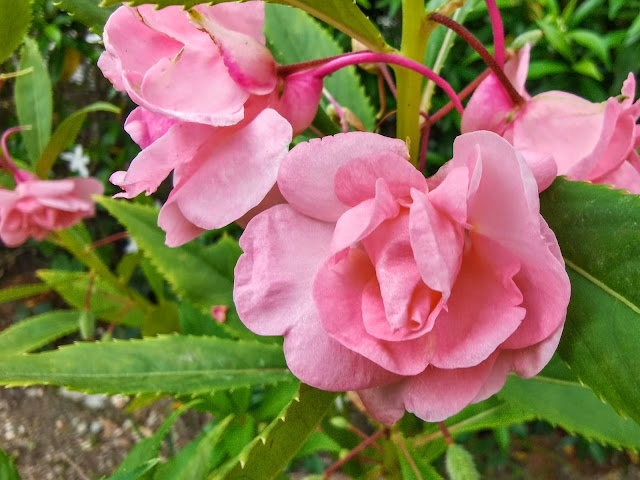 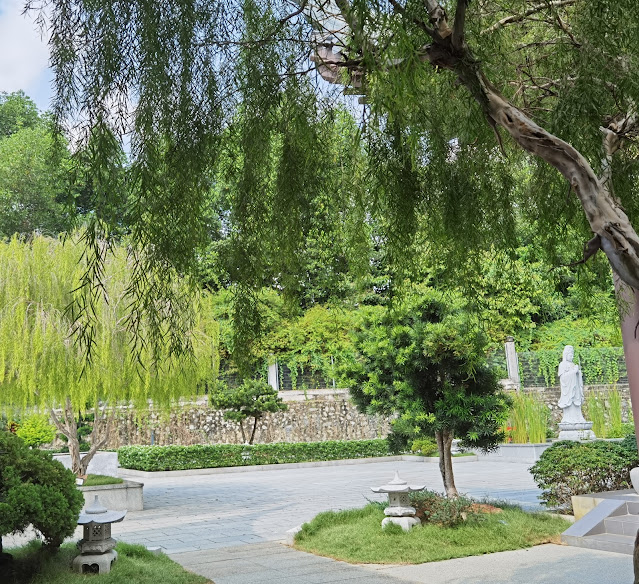 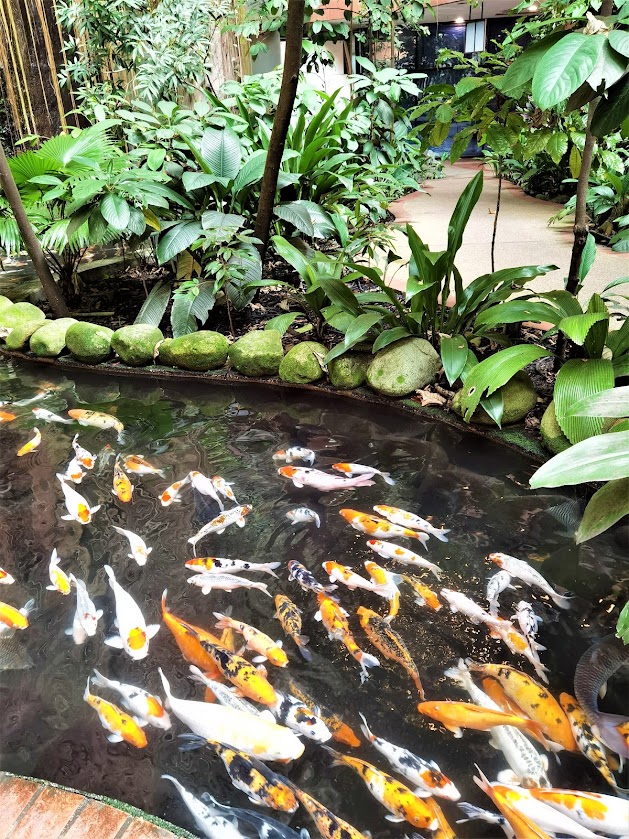 The age of a Koi is determined by the rings around their outer scales — one ring for every two years. 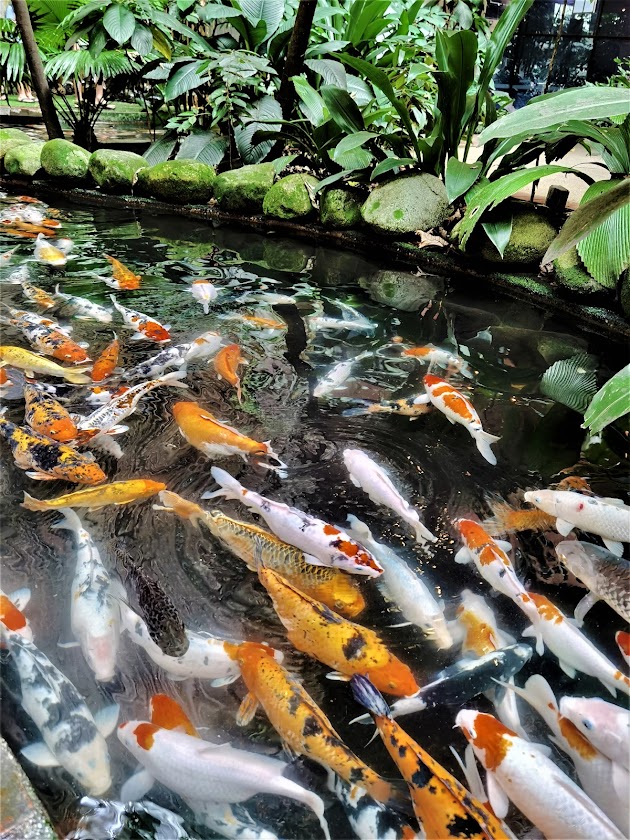 Hanako is believed to be the longest living Koi fish ever recorded. She lived for 226 years before her death in 1977. The scarlet-coloured fish was born in 1751 in Japan. The average lifespan of a scarlet koi carp is around 40 years. 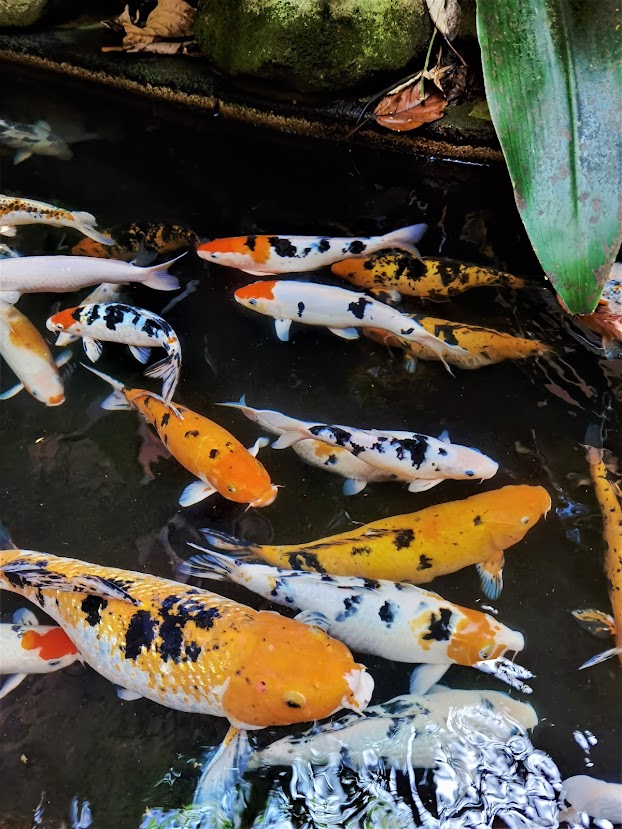 Lotus' or Lotus's?
In school, we were taught that if a possessive noun ends in s, an apostrophe is simply appended to the noun. 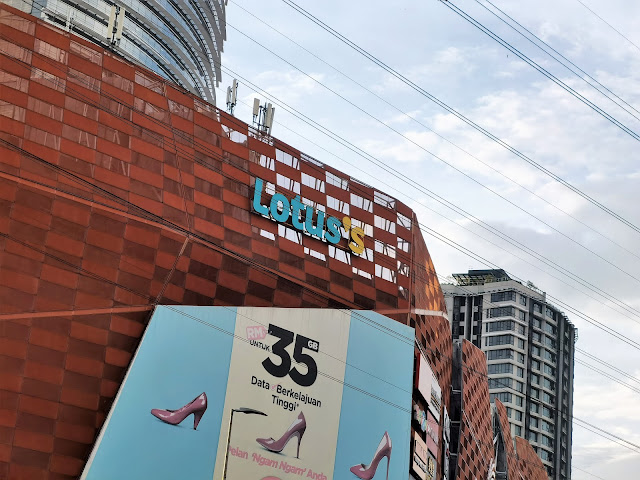 When Lotus's first acquired Tesco's retail chain in Malaysia and their logo appeared on buildings, people were buzzing over the correct punctuation of the possessive noun. 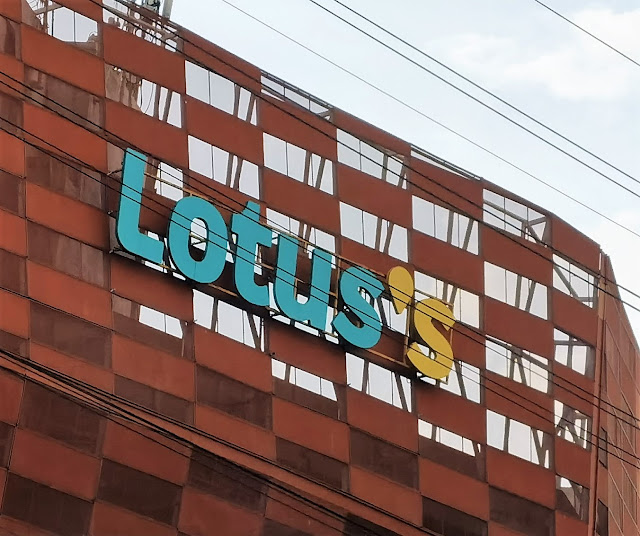 Haha, turns out everyone was wrong! The apostrophe is actually a drop pin that symbolizes their "your go-to destination for all your needs and wants" slogan, and the ‘s’ represents their SMART (acronym) values!
So LOTUSS it is! 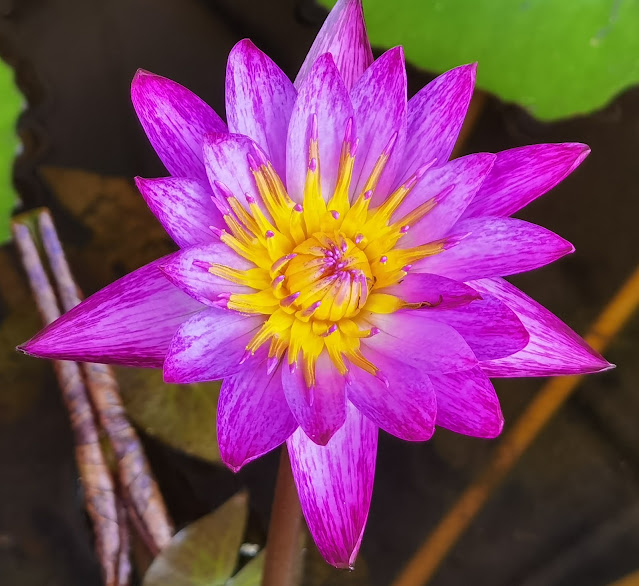 Life is like riding a bicycle. To keep your balance, you must keep moving. 🚲 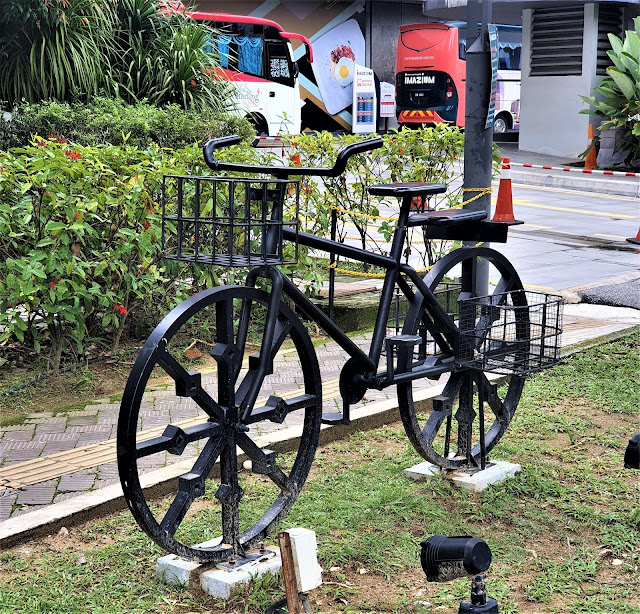