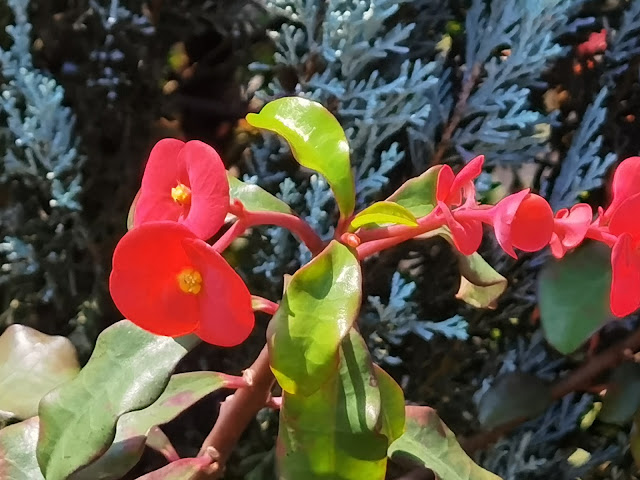 It has no spines, unlike its thorned cousin Euphorbia milii. 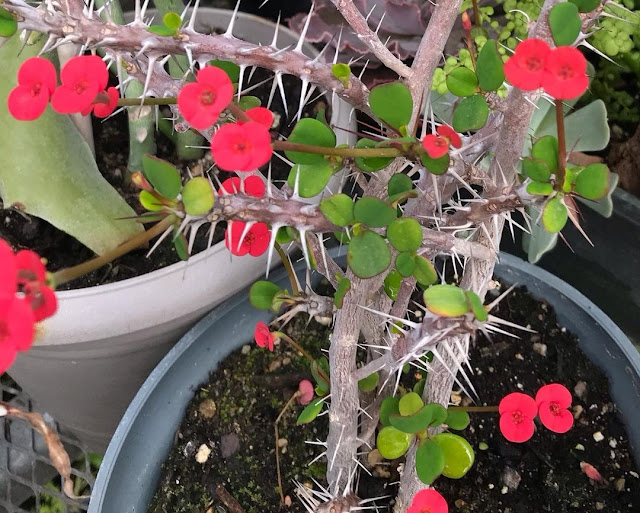 It is believed that Christ's crown was made from this plant because of its pliable spiny stems and its historic presence in the Middle East. Hence, the name Crown of Thorns.
Bitter melon 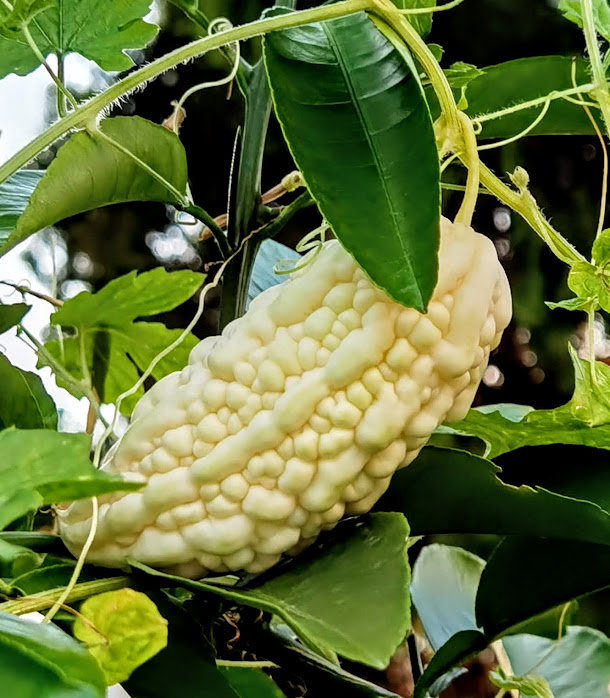 We, Malaysians, live to eat! 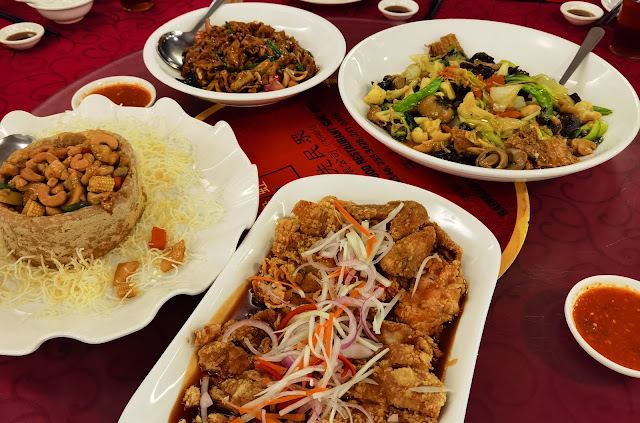 Fun Fact
Many Most Malaysians dine out daily, encompassing 86.8% of the population, compared to 13.2% who cook and dine at home
Yam Ring aka Yam Basket
Originally, this was a vegetarian dish and there's a story behind it. A Singaporean chef invented this dish to impress the vegetarian Buddhist nuns who raised his orphaned wife to be. The shape of the dish also resembles the alms bowls used by Buddhist monks, leading to its Chinese name, which literally translates as "fragrant Buddha bowl" . 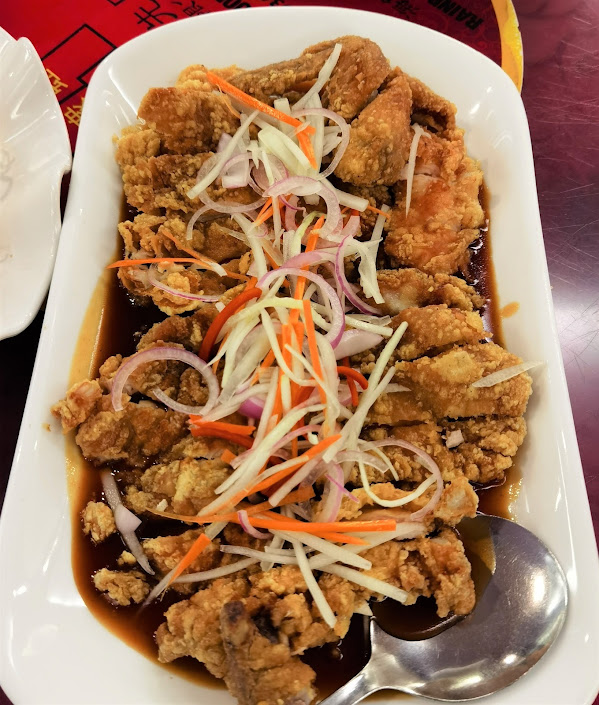 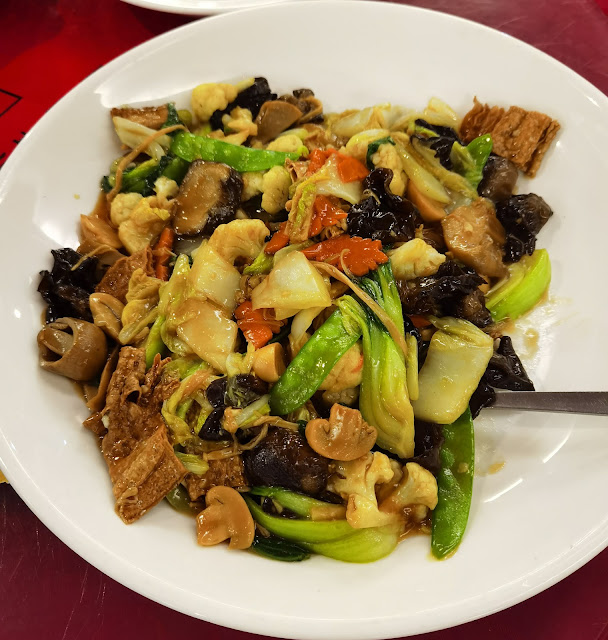 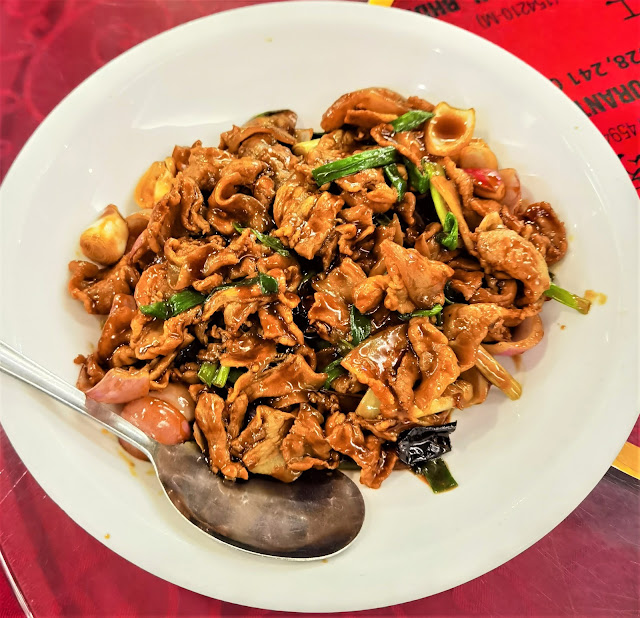 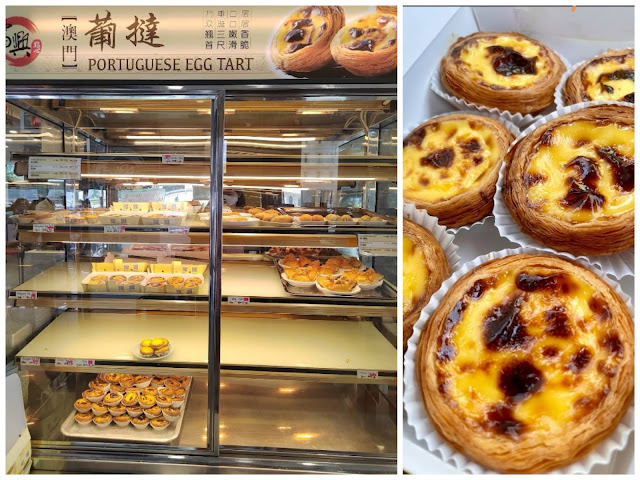 I can devour half a dozen of these in one go! 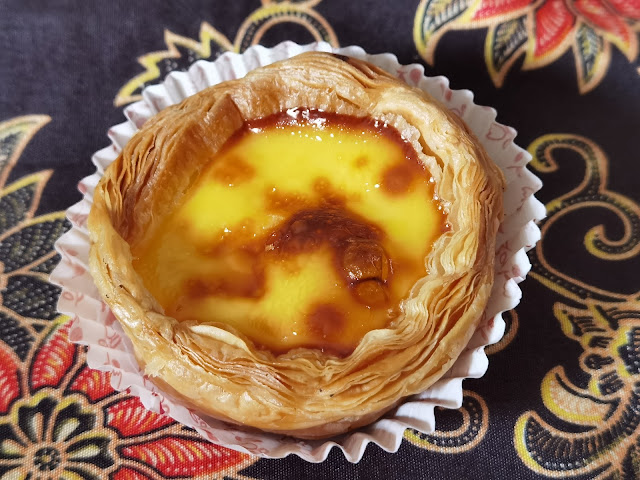 These incredible egg tarts were created before the 18th century by Catholic monks in the Jerónimos Monastery in Lisbon. Convents and monasteries in that period used large quantities of egg whites to starch religious attire worn by friars and nuns, resulting in an excess of egg yolks. The left over yolks were then used to make a wide range of Portuguese desserts like cakes, tarts and pastries. So thanks to monks and laundry, the Portuguese egg tart was born!
FROM THE TRAVEL ARCHIVES
Streets of Paris 2019 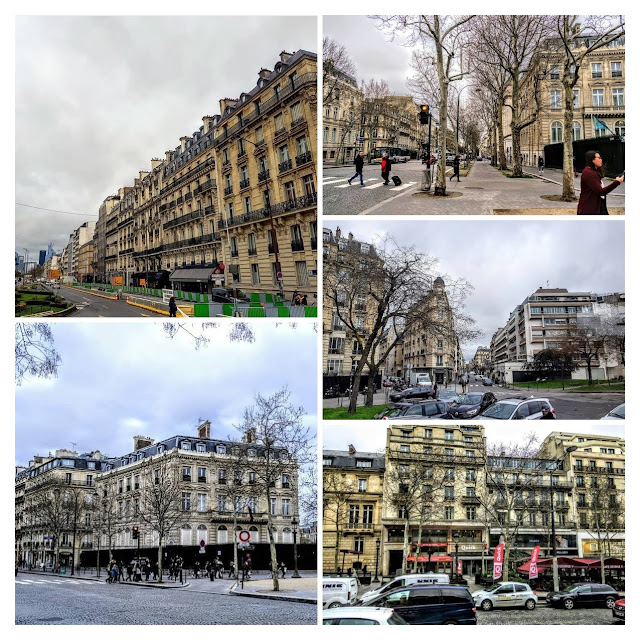 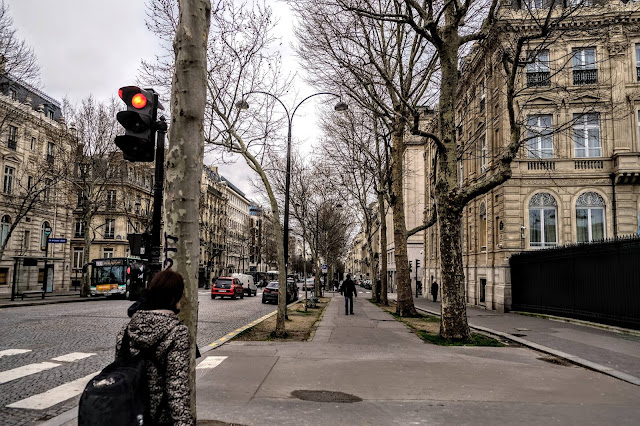 Chickens in a kampong (village) 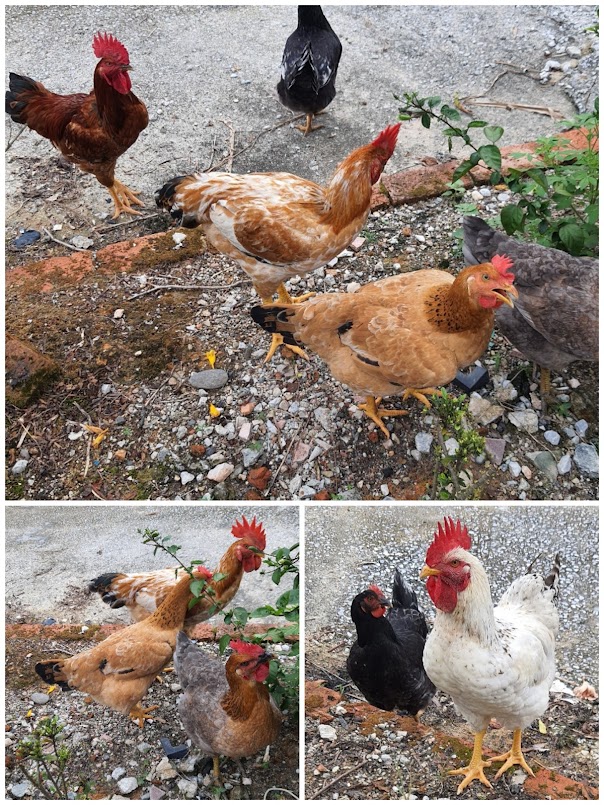 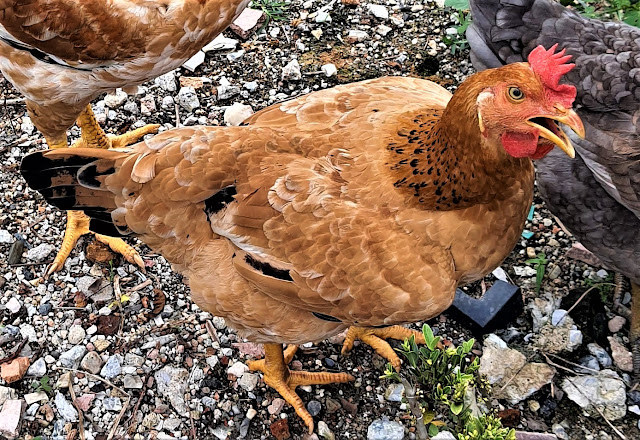