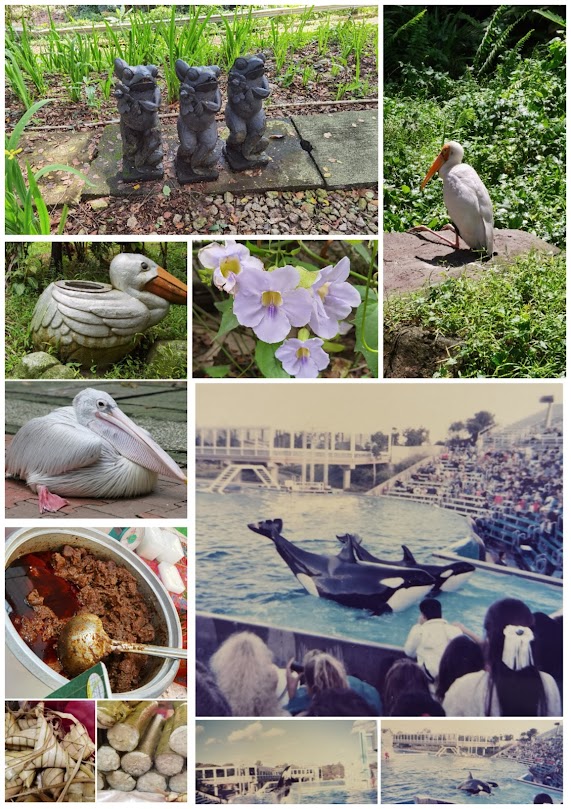 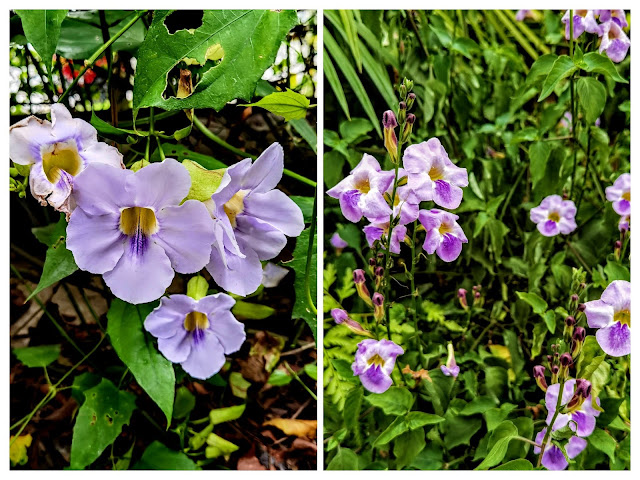 The curious name ‘clock vine’ comes from the fact that it twines around a support in a clockwise direction. 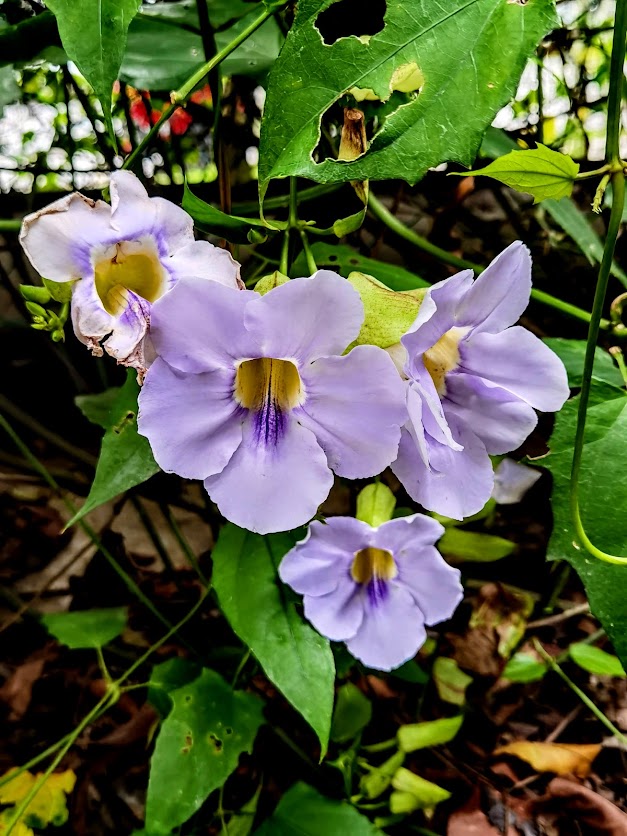 Just a bird sitting on a rock contemplating life ... 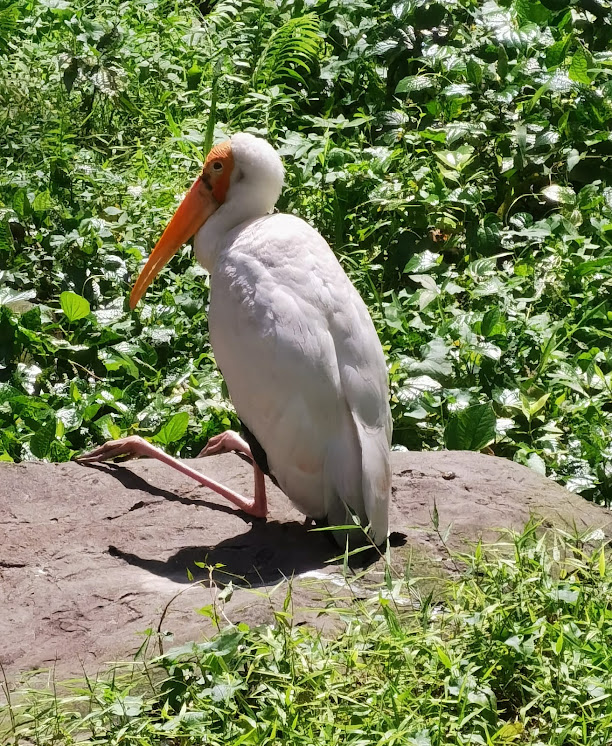 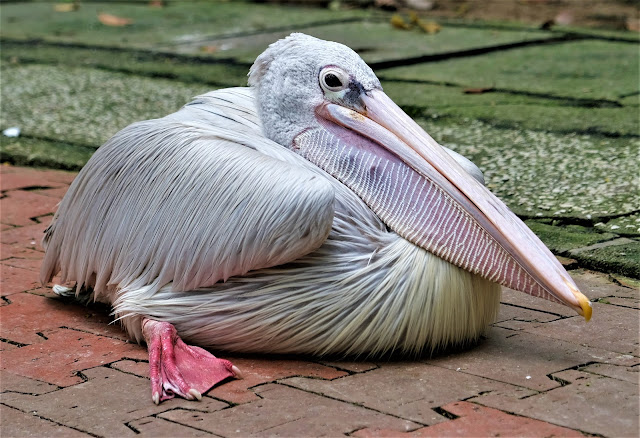 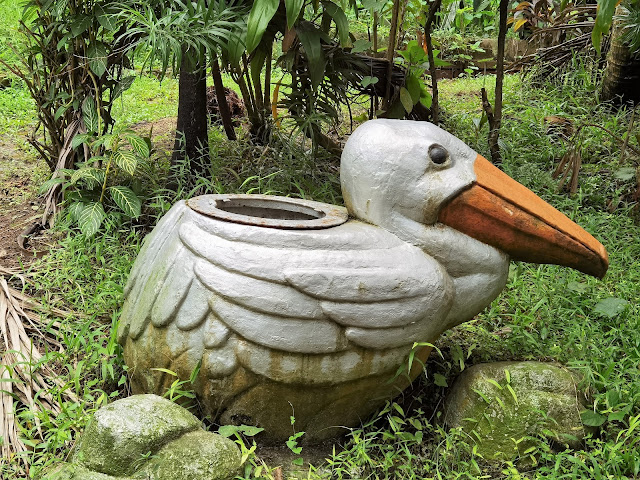 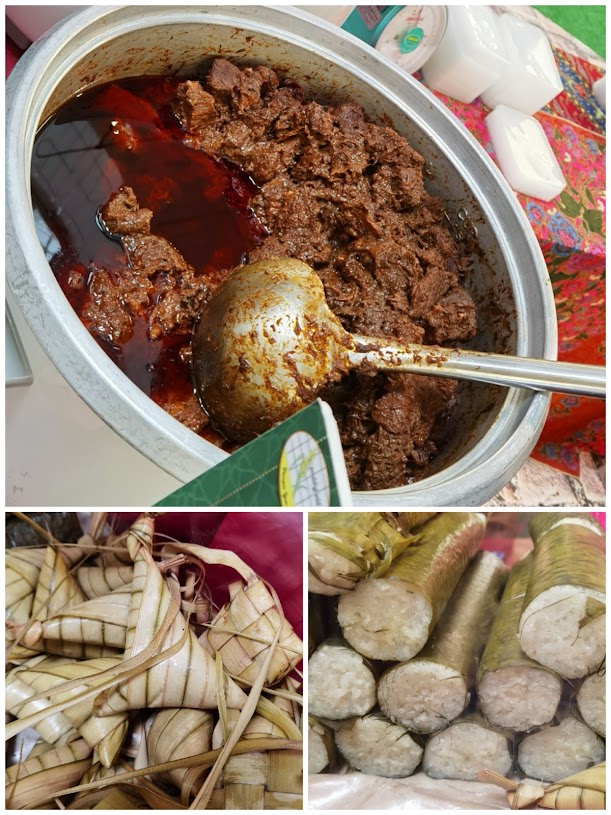 Rendang  — fork-tender caramelized meat slow cooked in an assortment of spices and coconut milk. This dish is usually served with ketupat or lemang.
Ketupat 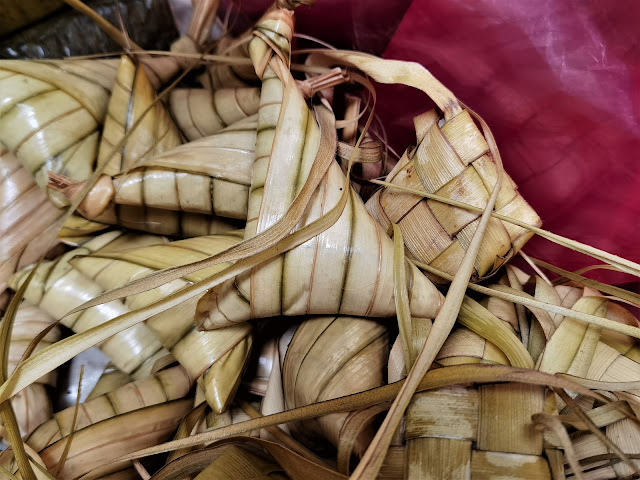 Rice cooked inside a pouch made from woven palm leaves
Lemang 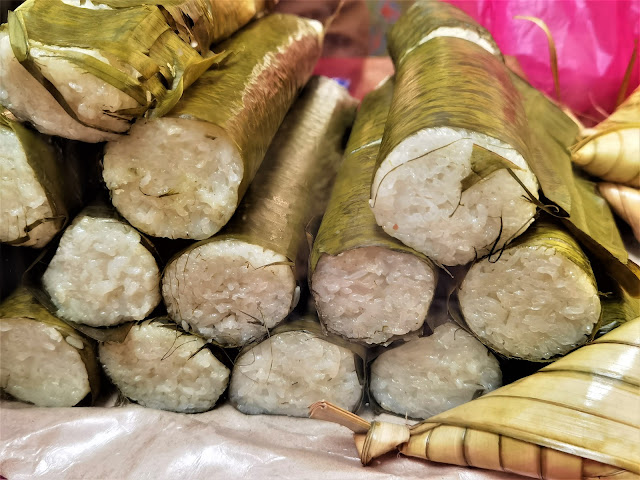 Glutinous rice cooked in hollowed out bamboo tubes
In Japan, frogs are a symbol of good fortune. 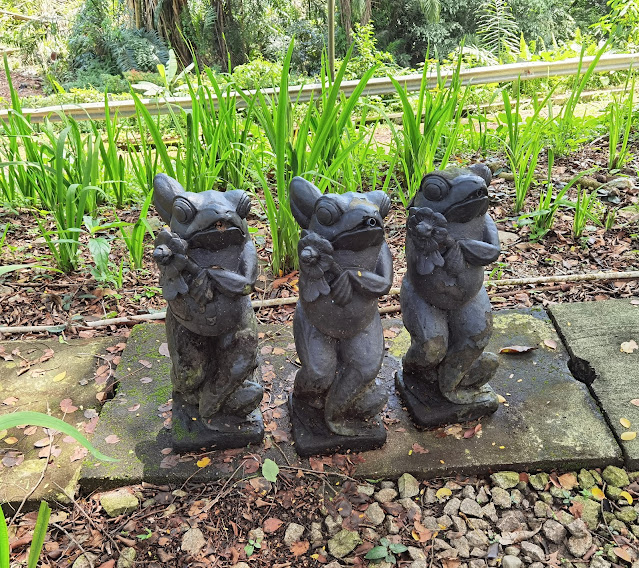 FROM THE SHOEBOX — PHOTOS THAT RARELY SEE THE LIGHT OF DAY
SeaWorld, San Diego 1990 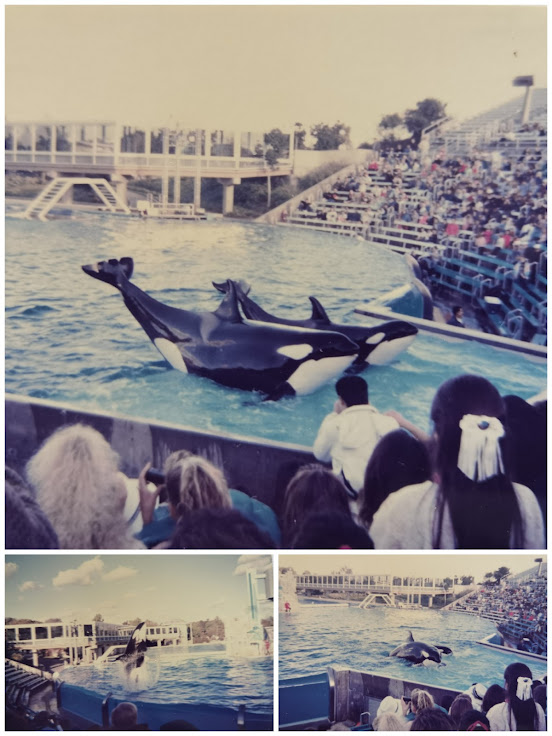 I was amused and entertained by orcas aka killer whales.
I AM SO ASHAMED.
I didn't know then ...
Ocean Park, Hong Kong 1993
I thought killer whales cavorting with trainers and leaping high out of the Shamu Stadium pool was the coolest entertainment ever. Never before had I been in the presence of such talented, magnificent creatures ...
... until...
I watched the documentary Blackfish. The disturbing footage and emotionally charged interviews with former SeaWorld trainers made me realize the plight and cruelty involved in keeping wild animals captive for the sake of tourism and entertainment. I should have turned my back on cetacean captivity.
Looking at these photos, I now feel so guilty of not recognizing how horrendous it was for the orcas to be basically living in a bathtub and being forced to perform 3 times a day.
KILLER WHALES ARE NOT MEANT TO BE DOMESTICATED!
Me and Shamu 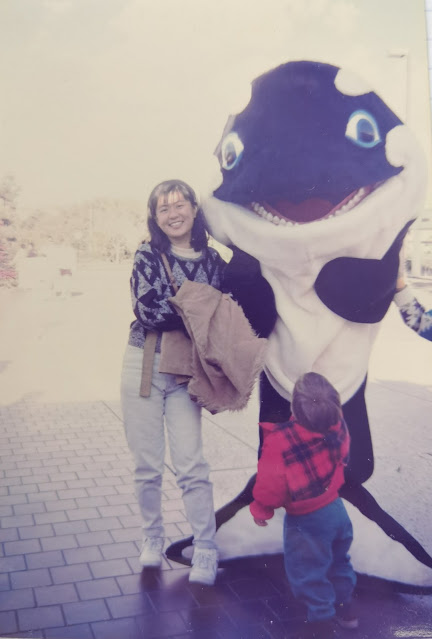 Shamu lived in SeaWorld for six years in the 1960s. Since then, many orcas at the controversial marine park have performed under the same name.
Fun Fact
For centuries, orcas have instilled fear in the hearts of mankind. The name 'killer whale' is actually a misnomer because these orcas are in fact dolphins. When mariners plying the seas hundreds of years ago saw the orcas taking down large whales, they labelled them in their language as “whale killers".
Over time, the name was lost in translation with many people taking it very literally.
Posted by Veronica Lee at 5:38:00 AM