Just a gallimaufry of photos .... 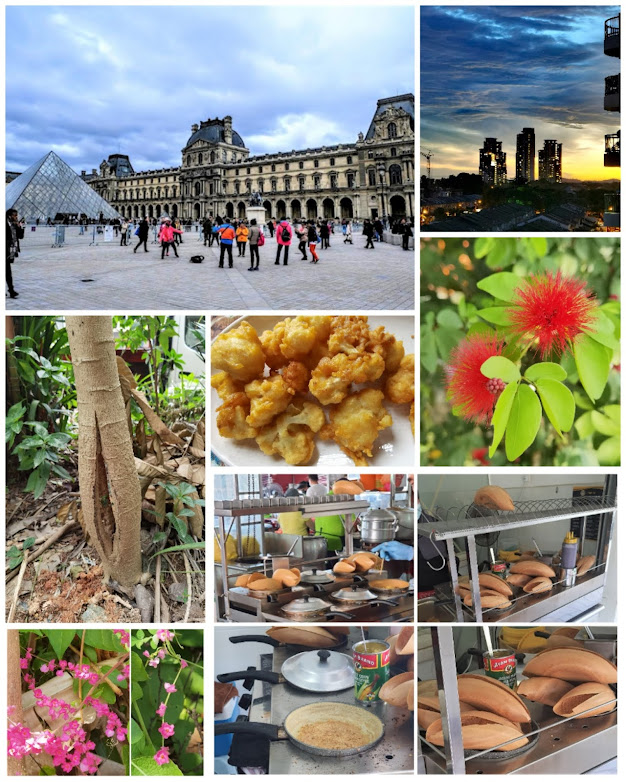 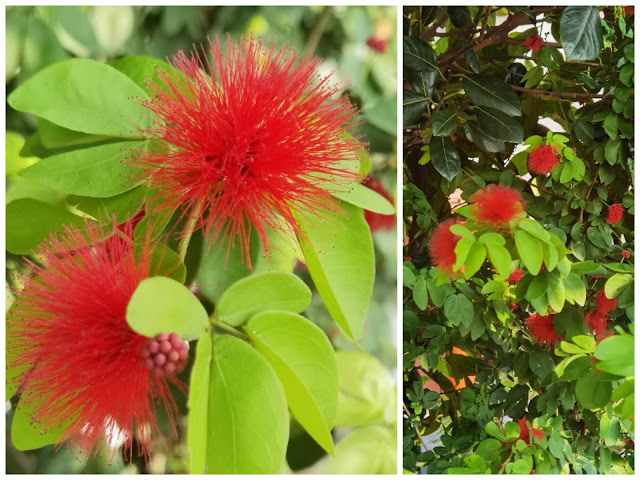 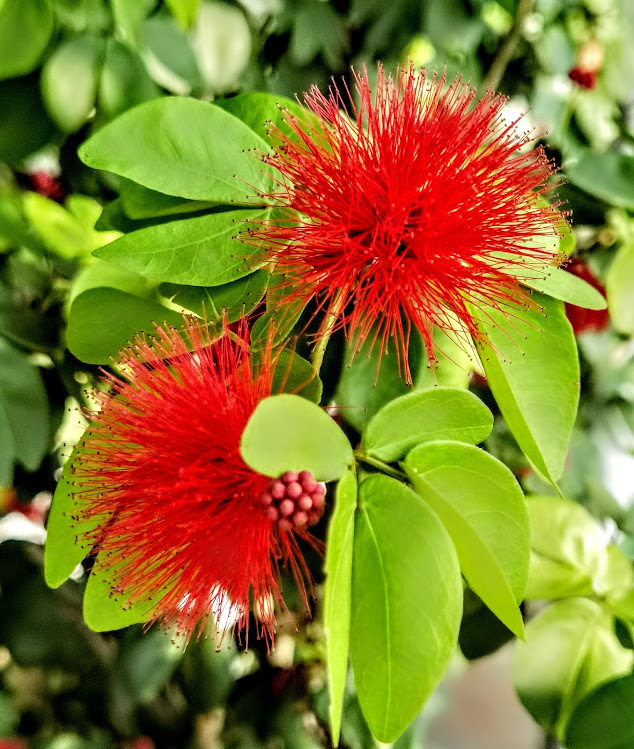 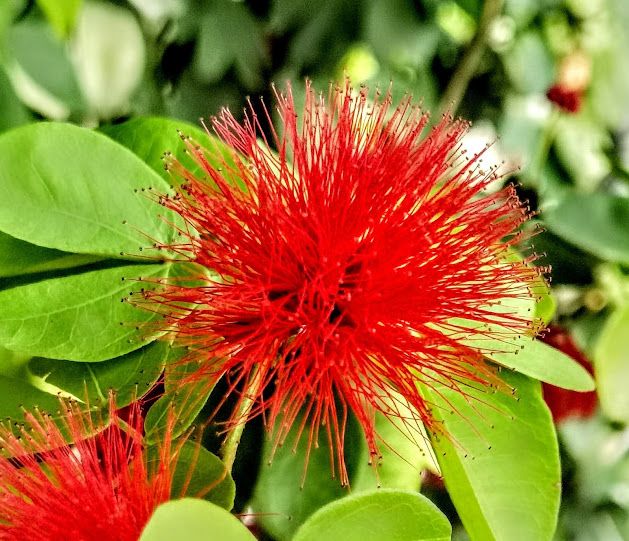 Skywatch from my balcony 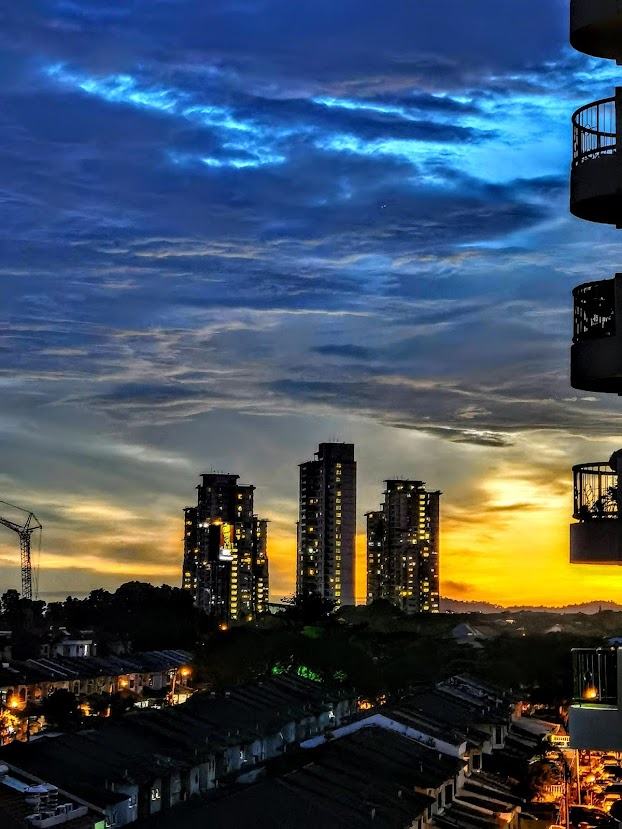 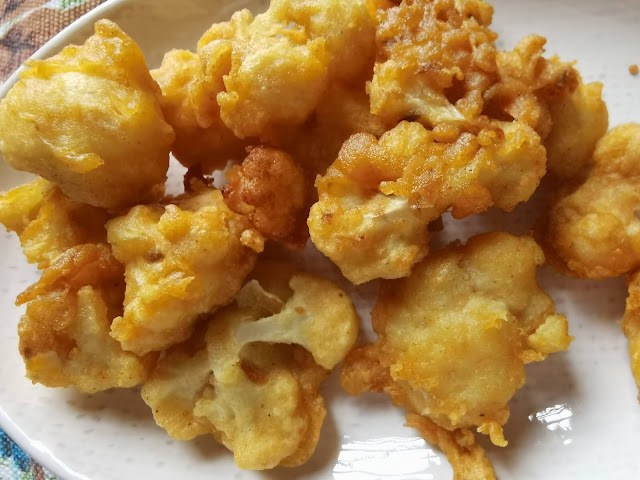 I was walking with my friend, Mei, when we stumbled upon this curious papaya tree with a gaping hole in its trunk. Mei explained that it was probably a male papaya tree that had been staked to change it into female so that it would bear fruits.  A transsexual tree?!!  I thought Mei was pulling my leg but when I googled, I learned that driving a nail/stake into the base of the trunk of a male papaya tree does indeed give it trauma and tricks it into thinking that it would die. So the tree changes its sex to procreate before it meets its demise!
Mexican creeper 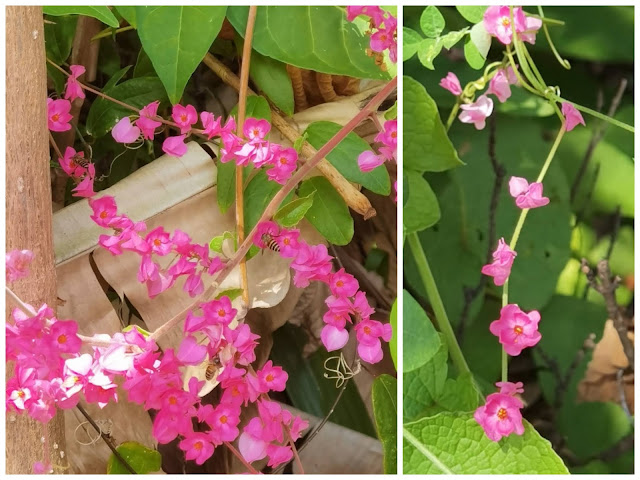 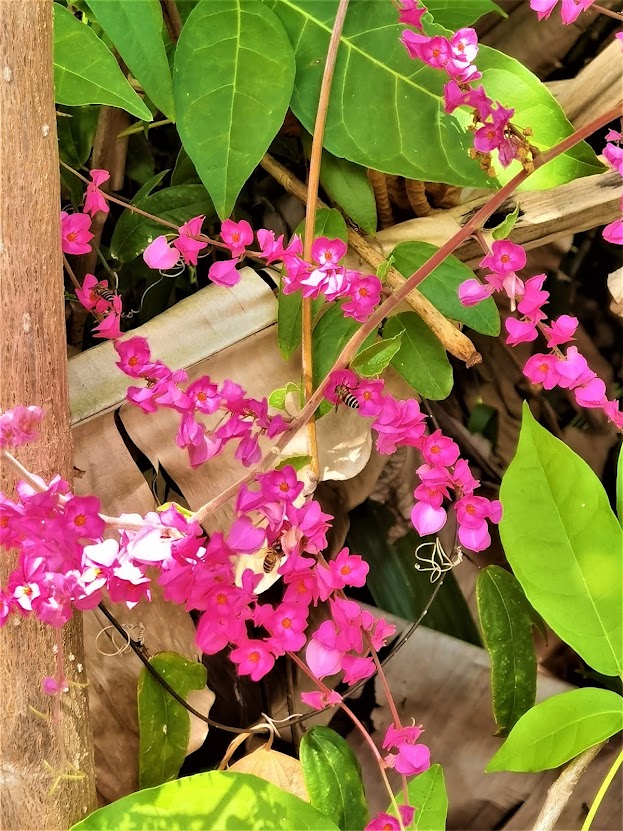 ONE FROM THE TRAVEL ARCHIVES
Louvre Museum 2019 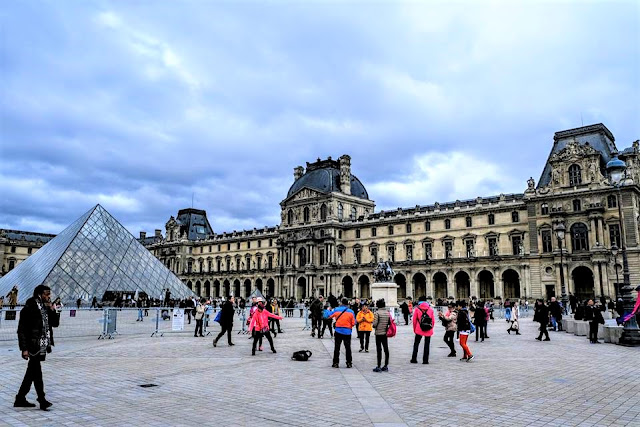 It is said that the Louvre Museum is haunted and spooky tales of 2 ghosts keep cropping up — an Egyptian mummy called Belphegor  and a butcher!

The butcher, Jean l’Ecorcheur , was an assassin who acted at the behest of Catherine de Medici . He was strangled on the order of the French Queen because he knew too many unsavoury secrets about the royal family.

Tourists have reportedly seen him at the museum and the adjacent Tuileries Garden. Since he is dressed in red, he is also known as the ‘Red Man of the Tuileries.’
MALAYSIAN STREET FOOD
Apam Balik 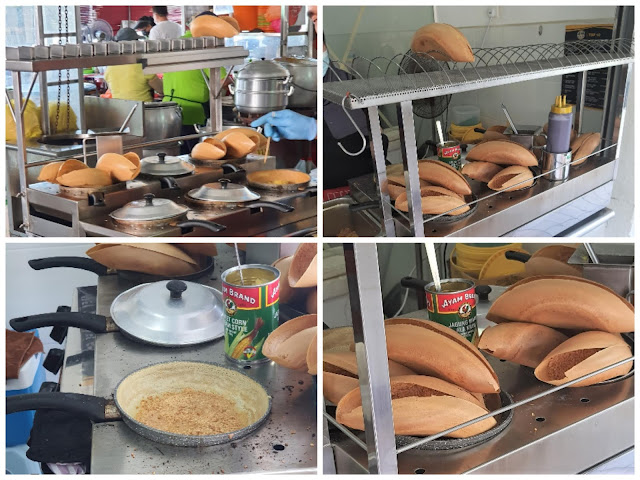 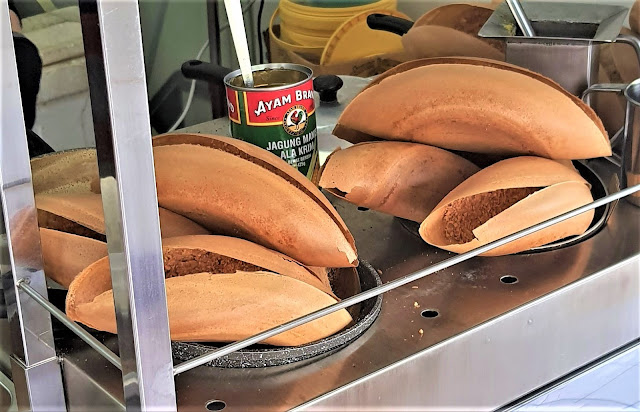 Flour, eggs, sugar, baking soda, coconut milk, and water are used to make the batter. To prevent the batter from sticking to the pan, it is cooked in a generous amount of margarine. Traditionally, coarsely ground peanuts, sugar granules and sweetcorn kernels straight out of the can are sprinkled as filling before the pancake is folded over, hence the name. Modern innovations such as grated coconut, banana, chocolate sprinkles, nutella, marshmallow, ham and cheddar cheese are also available.
Posted by Veronica Lee at 5:25:00 AM