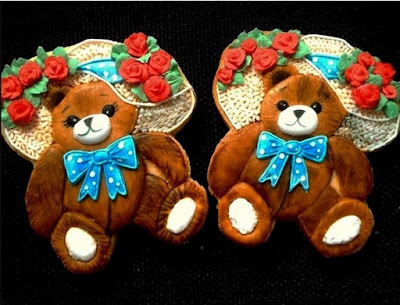 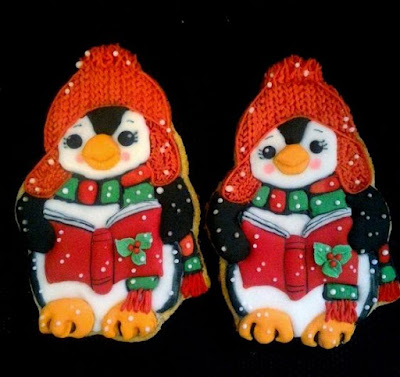 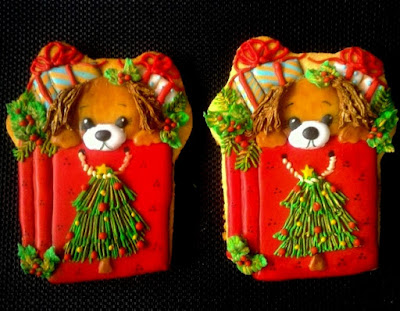 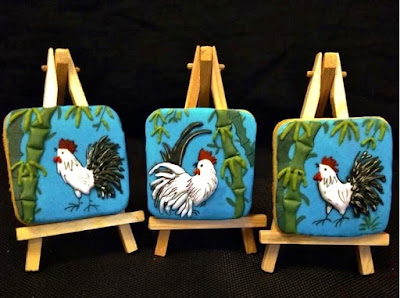 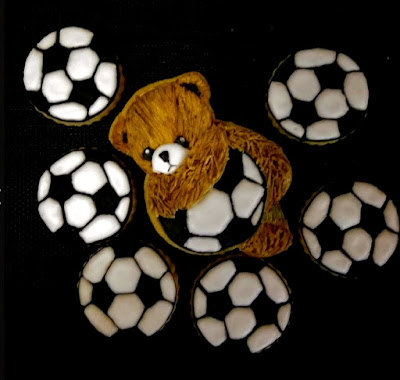 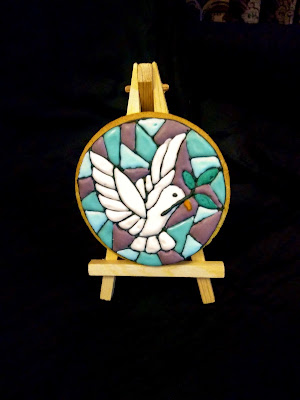 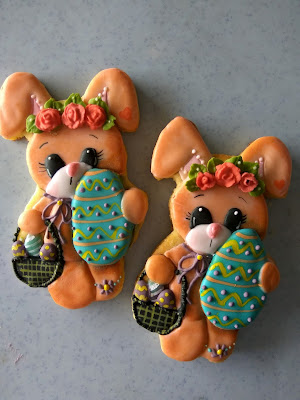 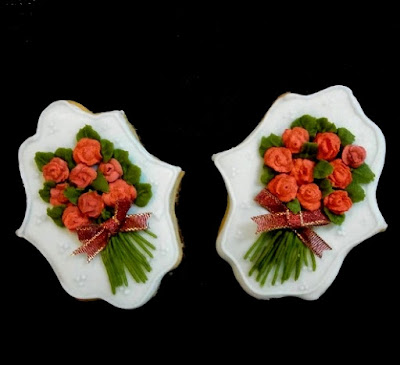 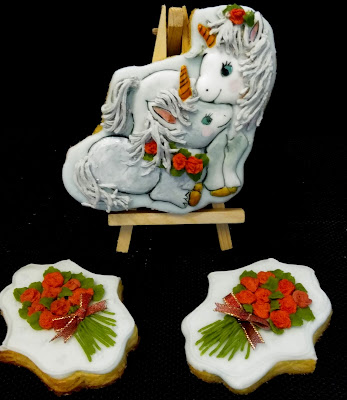 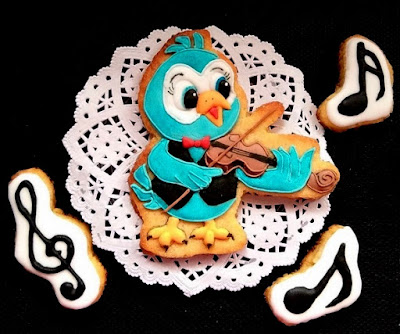 That was really neat to watch, Veronica. I liked how modern day technology could help him achieve his dream of seeing what his kite sees when it is flying. It is sad that it is basically a lost art and that no one wants to step up in his shoes so to speak to make kites nowadays. You wonder how special that last kite he makes will be.

I've never seen a kite that shape before. How cool! I love it. We only have the diamond, and box kites here that I've seen.

This was really interesting. Thanks for sharing

Wow I've not seen anything like that before - super pretty! xx #KCACOLS

They are so pretty and intricate, really interesting to watch. Thanks so much for linking up at #KCACOLS. Hope that you come back again Sunday after next x

That was a good question to ask him about the dream. What a shame that no one in the new generation has been found to learn from him and carry on his tradition. That is wonderful that he got to use the technology in such a fun way. :)

Ahh what a beautiful video and seeing Pak's face was just amazing. We recently flew our first kite in the Summer and it was such great fun - all the kids wanted a go and were mesmerised by it. #KCACOLS

WOW! I got teary watching this what a wonderful heartwarming story!

Stopping by and looks like you have some great things going here. Looking forward to checking it all out!

Interesting post :-) thank you for visiting my blog. I m a new follower now http://hind-toufga.blogspot.se

May we display your header on our new site directory? As it is now, the site title (linked back to your home page) is listed, and we think displaying the header will attract more attention. In any event, we hope you will come by and see what is going on at SiteHoundSniffs.com.

Thank you so very much for giving permission. You can see your linked header under All, Cooking and Malaysia. If you could say something (preferably good) about SiteHoundSniffs.com here and there, I would greatly appreciate it.

Hi Veronica, checking on you since you haven't posted in a while. Hope everything is OK!

Thank you for stopping by my blog the other day! Nice story. I never realized the kite was a national symbol of Malaysia. The kites are beautiful. I hope one day I can visit Malaysia!

These are so fun! You are very crafty...I'll have to give these a try.

These cookies are adorable! And, thank you so much for stopping by my blog! XOXO, Brennon

I cannot believe how much work and detail you put into your cookies! They are amazing!