I woke up this morning with a bad headache, burning eyes and a sore throat - all the symptoms of breathing in bad air.

Once again, for the umpteenth year, we are engulfed by the dreaded annual haze. Schools closed for the second time this year as the API (Air Pollution Index) surpassed 200, meaning very hazardous and unhealthy air quality.

Acrid smoke billowing from agricultural fires in Indonesia is the cause of this perennial nightmare. On Saturday, as the haze worsened, an airport just outside Kuala Lumpur closed temporarily as visibility dropped to less than 400 metres. The condition is also risky to sea vessels without navigational equipment.

The haze crisis,  the worst since mid-2013 continues to choke us year after year during the dry season, when agricultural land is illegally cleared by burning in neighbouring country Indonesia.
We are told that Indonesia needs 3 years to solve the problem. Meanwhile, do we have to  hold our breath until then even if it is causing health hazards to many whilst incurring hundreds of millions of dollars in economic losses? If this goes on, people and animals would start dropping dead one by one like flies. 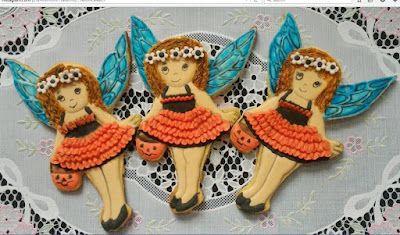