Hankering for paratha (Indian flatbread), the hubs and I hopped into a restaurant called The Paratha Kitchen. Funnily, there was no paratha on the menu!  A man who was seated next to our table complained loudly, "It's like going to a cafe named The Apple Pie that doesn't serve apple pies". Yup, I couldn't agree more.

Anyway, I ordered something unfamiliar called Beef Deng Deng.
Turned out, the beef was scrummy. The meat had a melt-in-the-mouth texture with just the right hint of spices in it. I learned from the waiter that Beef Deng Deng Balado is an Indonesian dish from Padang, West Sumatra.

According to Wikipedia:
Dendeng refers to thinly sliced dried meat in Indonesian cuisine. It is preserved through a mixture of sugar and spices, sun-dried, then deep-fried and simmered in a spicy sauce. It is similar to jerky. Dendeng was originally founded by the Minangkabau people. At first they made Dendeng from beef, drying it so it could be eaten for days and bringing it with them when they traveled. Balado is the sambal, a sauce made from  a mixture of cooked large bananas, red chili peppers and shallots and seasoned with salt.

Deng deng!  I thought it rang a bell ! 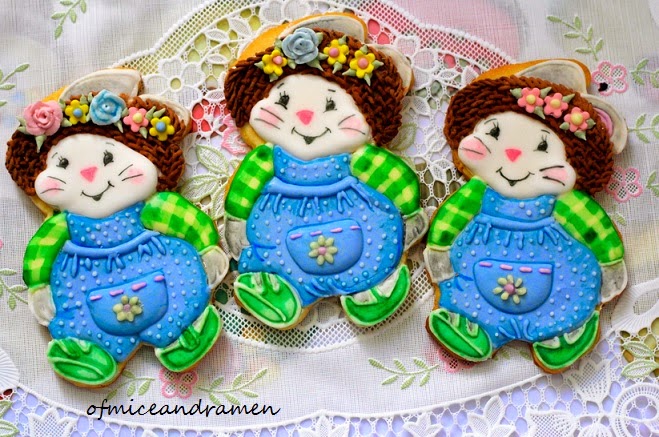