Year Of The Sheep

The year 2014 ended for Malaysians in a sombre mood. In March, Malaysian Airlines Flight 370 disappeared en route from Kuala Lumpur to Beijing with 239 aboard. Officials believe that the plane is somewhere in the Indian Ocean. Now, nine months later, MH370 still hasn't been found. In July, Malaysian Airlines Flight 17 was shot down over eastern Ukraine, killing all 298 aboard. And just before the year was over, we mourned for our third aviation tragedy when QZ8501 crashed in the Java Sea due to bad weather.
Besides the plane tragedies,we had a prolonged drought in March and were hit by the worst water-crisis ever. Then recently we were inundated by the worst ever flooding in the history of our country with more than 200,000 Malaysians displaced from their homes.
School children wading in flood waters.

Luckily for us, our city has not been affected by the heavy rains but my heart goes out to all the victims. I can't begin to imagine their anguish and pain. The floods have receded for now but the grim task of rebuilding their homes, villages and lives has only just begun. 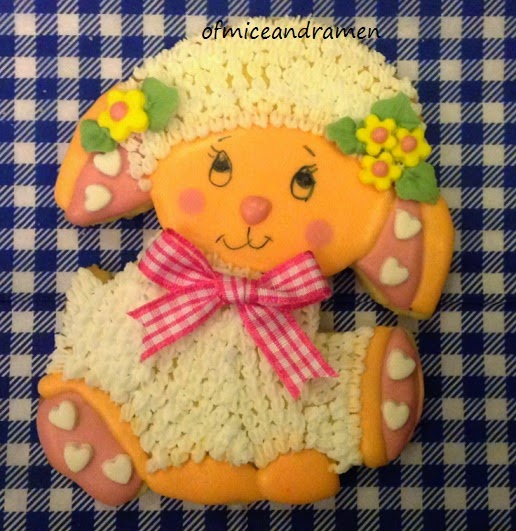 2015 is the year of the sheep. The sheep is docile, meek and mild, symbolizing peace, harmony and tranquility. Hopefully, this means a better year for Malaysia.
Posted by Veronica Lee at 5:29:00 AM