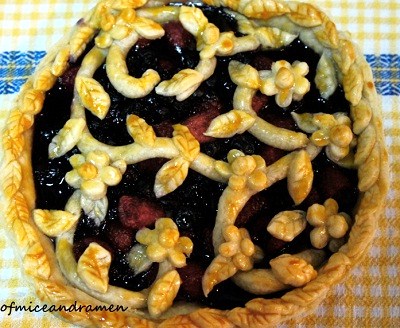 I saw some jaws drop and heard gasps when I brought this crostata to a potluck tea party! Not bad, eh? - for someone who has baked pies a grand total of thrice in her entire life.

Okay, the credit isn't mine - the pastry was store-bought and that was just a very lame copy of the original (below). 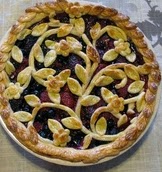 Seriously, it isn't as intimidating as it looks and you don't need to be a pastry chef to attempt this - thanks to the step-by-step photo tutorial by kathrynl @ http://www.instructables.com/id/Triple-Berry-Pie-Its-diVine/ 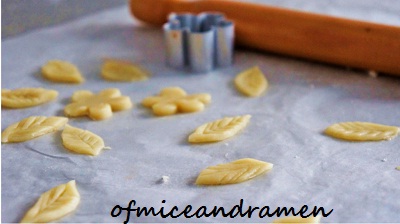 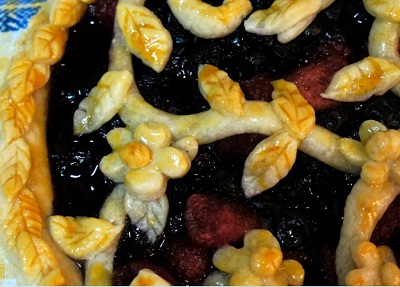 The first time I saw it on Pinterest, I merely gawked at it - pretty sure something this intricate was so out of my league. I didn't even bother to click on the link to the website! But the image kept popping up on Pinterest like a song you can't get out of your head and when I finally did visit the site, I just knew I had to make it. 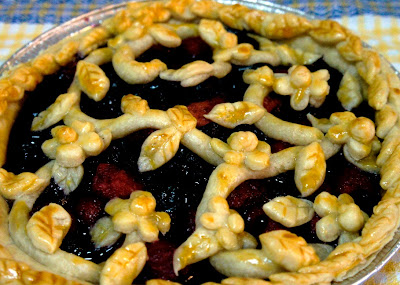 Don't you just love Pinterest? It gives you a chance to create stuff that you've always dreamed about -  fabulous things that you thought  were beyond your ability.

Shared with
April of The 21st Century HousewifeSwathi of Zesty South Indian KitchenAlea of Premeditated LeftoversElsa of Elsa CooksJudy of Savoring Todayand  Penny of Penniless Parenting.
Posted by Veronica Lee at 7:53:00 PM