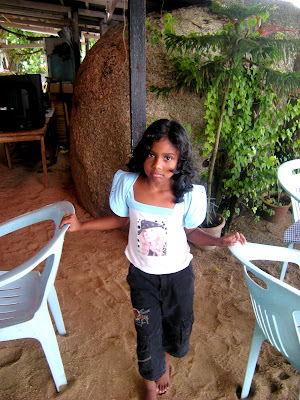 Meet S. Thulaashi, the 2004 Boxing Day Miracle baby who was only 22 days old when she was swept out to sea by the tsunami that hit the cafe shack belonging to her parents, Raja and Mary. Thulaashi made waves when the mattress she was asleep on in the cafe was washed out to sea and sent back again to the cafe by a second wave with baby intact and still in sweet slumber! 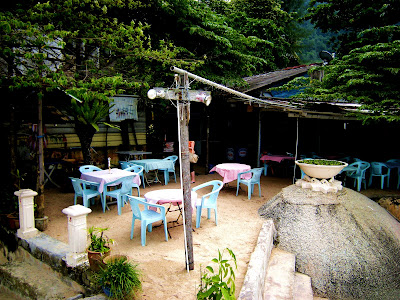 The Miami Beach Cafe. The wooden shack is just across the Hydro Majestic Resort. 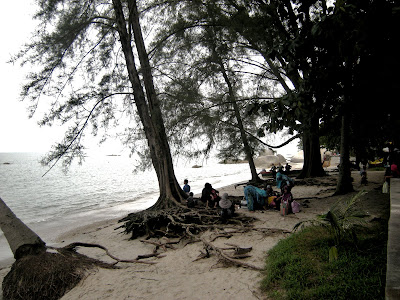 Pantai Miami (unflatteringly known as Miami Beach).
For many years, this short stretch of sandy beach was unknown and unnamed. The name was probably conceived from the actual world-famous beach in Florida. This area was the hardest hit by the tsunami.
52 lives were lost in Penang, including 23 at the Batu Ferringhi Area. Sadly, many lives that were claimed were children's and old ladies'. We lost a couple of distant relatives, a mom and her toddler who were taking a stroll at the beach when the disaster struck. Their bodies were never found.