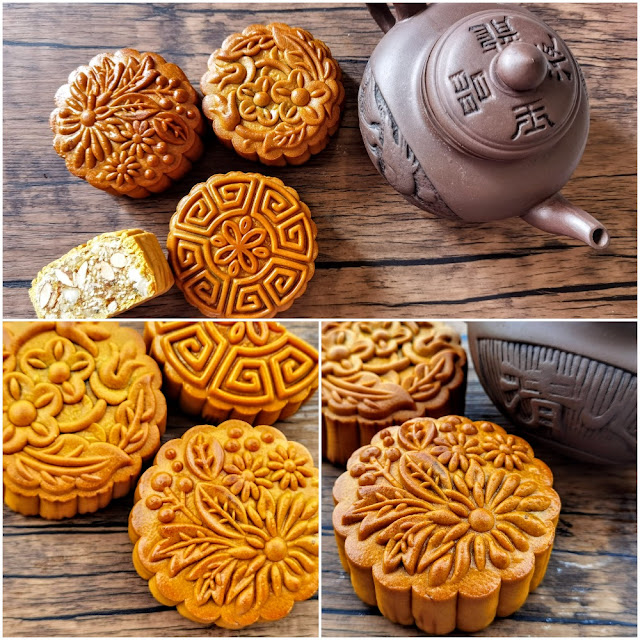 The Mid-Autumn festival, also known as the Mooncake Festival or Lantern Festival in Malaysia, is celebrated annually on the 15th day of the eighth lunar month to mark the end of the harvest season. 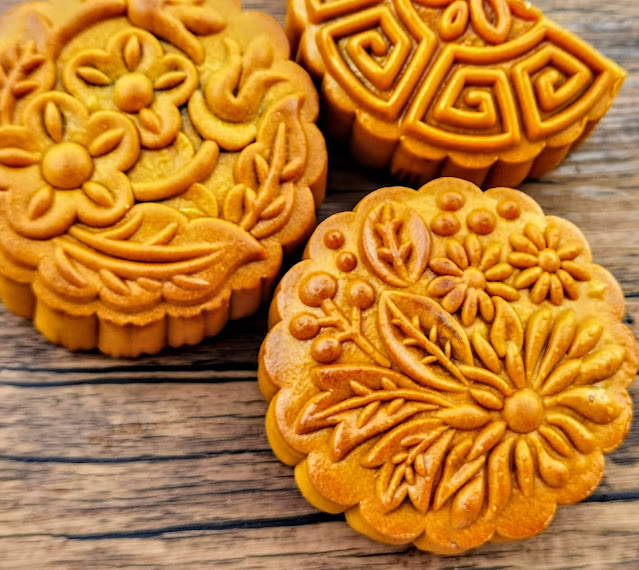 The festival is celebrated with a big feast where friends and families gather to enjoy mooncakes and kids play with colourful lanterns. The moon, a symbol of wholeness, unity and harmony in Chinese traditions, is the brightest and fullest on that day. 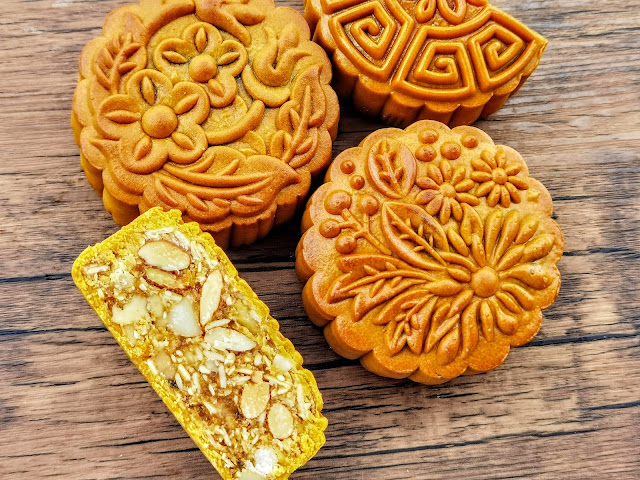 There are a few legends associated with this festival but my favourite folklore is the one told by my grandma when we were kids.
According to the story, there was an uprising in China against the Mongolian rulers during the 14th century. As mass gatherings were banned, planning a rebellion was impossible. Secret messages were then hidden inside mooncakes giving the exact date and time of the revolt against the Mongolians. On the night of the Moon Festival, the rebels successfully attacked and overthrew the government. What followed was the establishment of the Ming Dynasty. To celebrate their victory, eating mooncakes has become an important part of the festival. 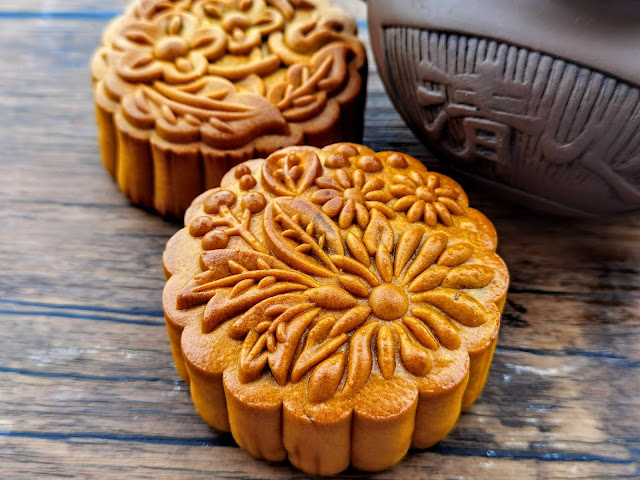 I was also told another version of this folktale. Cryptic messages were incorporated onto the surfaces of the designs of the mooncakes (which came in packages of four), as a simple puzzle or mosaic. To decipher the message, each of the four mooncakes was cut into four parts. The resulting 16 pieces were reassembled to reveal the message. To destroy the evidence, the mooncakes were eaten immediately. 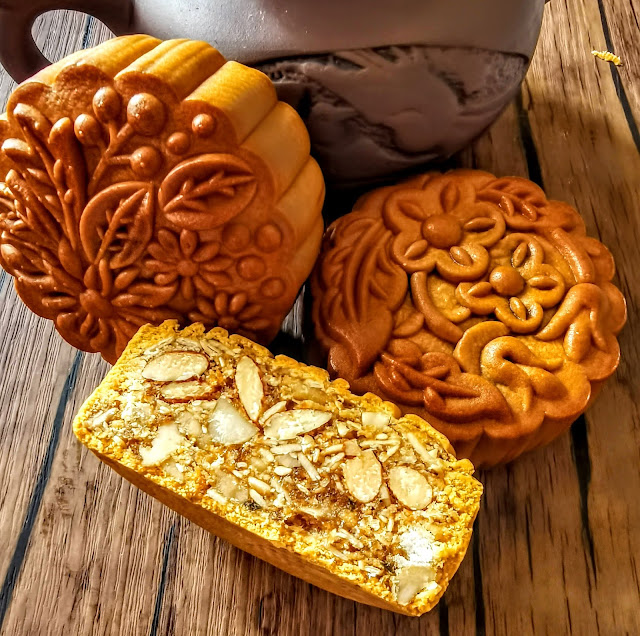 You can read more about the festival here and here.
Then there is the Legend of the Moon Goddess and her rabbit here.
Posted by Veronica Lee at 5:56:00 AM