It's that time of the year again when I make my rounds to the local malls to photograph kolams for the Deepawali/Diwali festival. 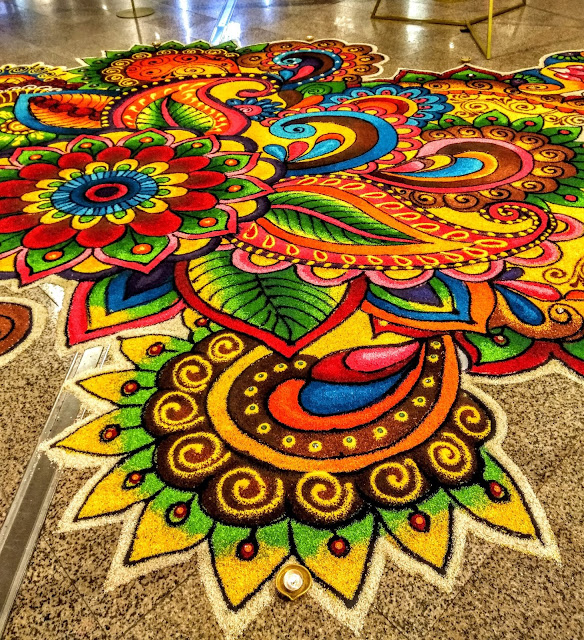 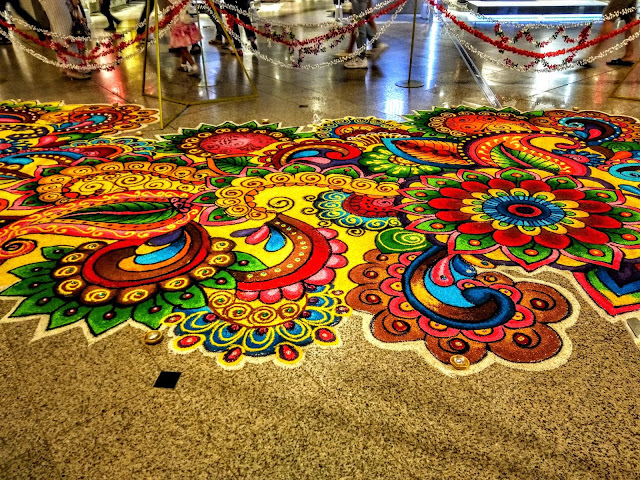 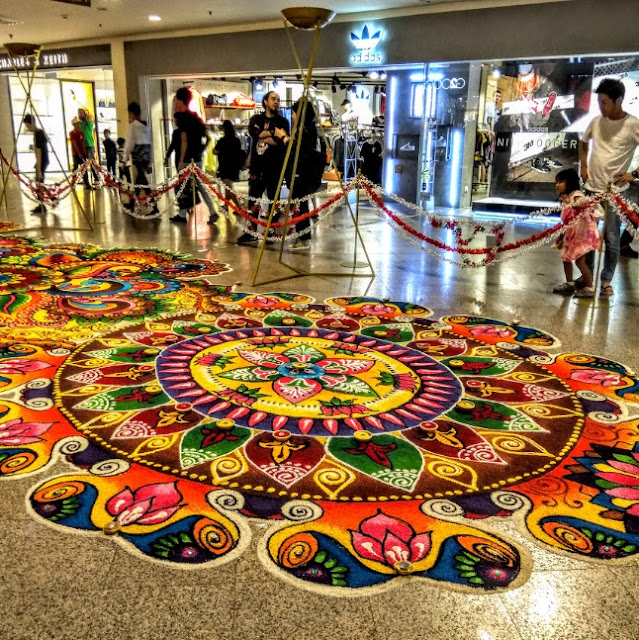 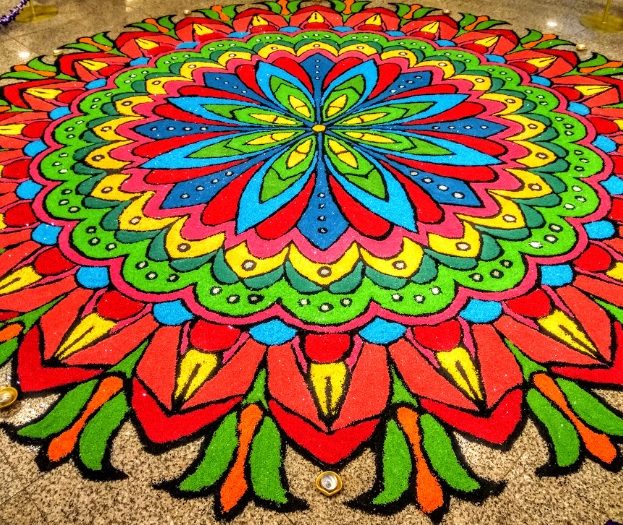 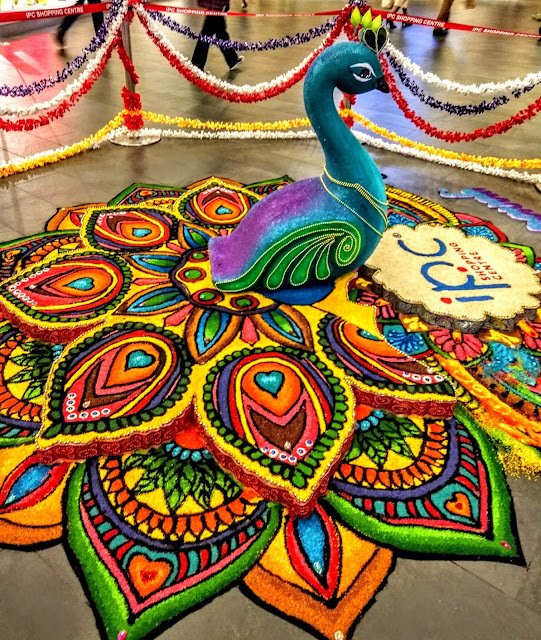 Happy Deepavali to all my Hindu pallies!