The Hubs, Rodney and I joined a guided tour together with 27 other Malaysians on a 10-day tour of Europe. France was the first of the 5 countries we visited.

We took a red-eye flight, departed Kuala Lumpur at 8:00 PM and arrived in Paris in the morning after a fifteen-plus-hour flight with a layover of 2 hours in Doha.

As soon as the plane landed at the Charles de Gaulle Airport, we were whisked into a waiting coach and began our tour of Paris right away!!

Paris is 7 hours behind Malaysia.

Jet-lagged and sleep deprived, Paris was a blur to me. In zombie mode, we took lots of photos but I really couldn't identify most of the places we visited other than the iconic landmarks like the Eiffel Tower, Lourve Museum and the Arc de Triomphe. 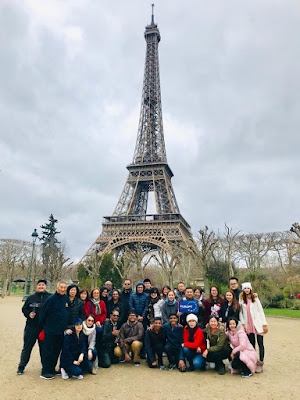 We headed up to the 2nd level of the Eiffel Tower and viewed Paris in all her splendour.  More photos in my upcoming post. 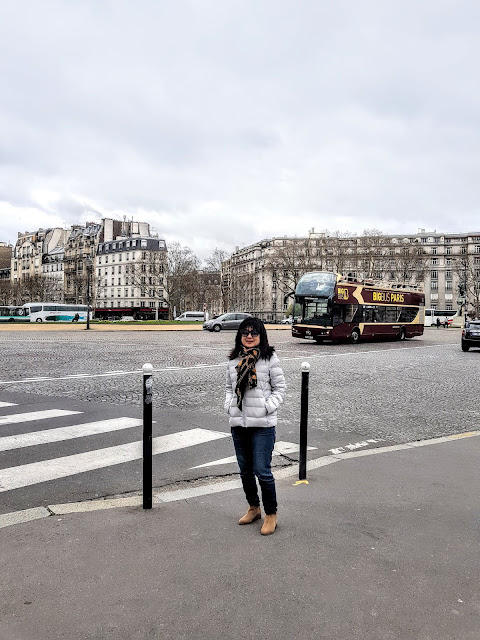 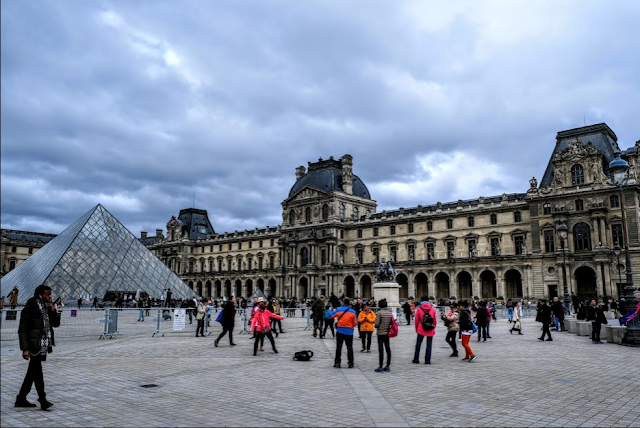 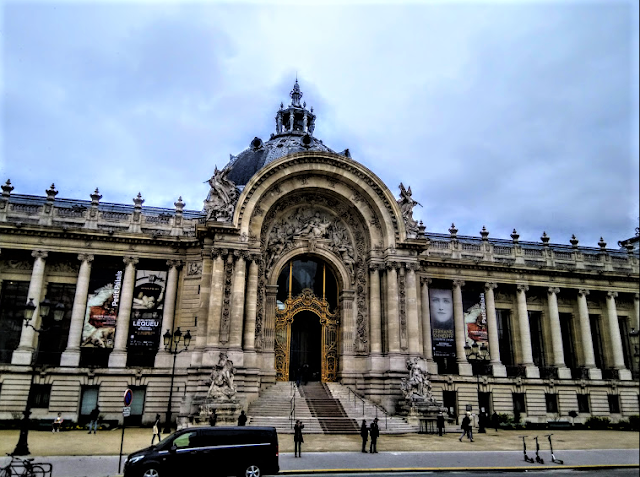 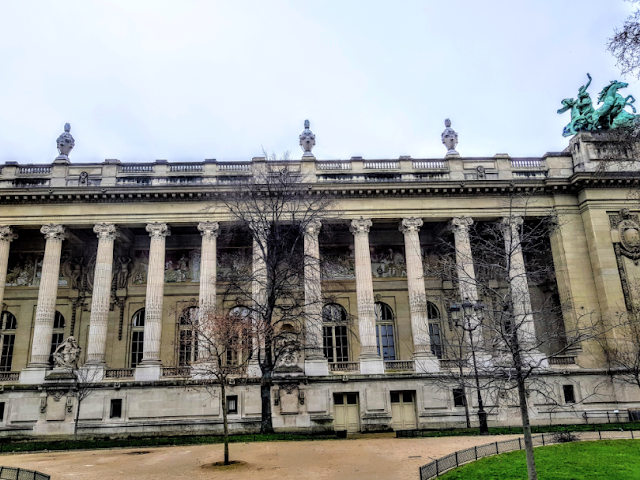 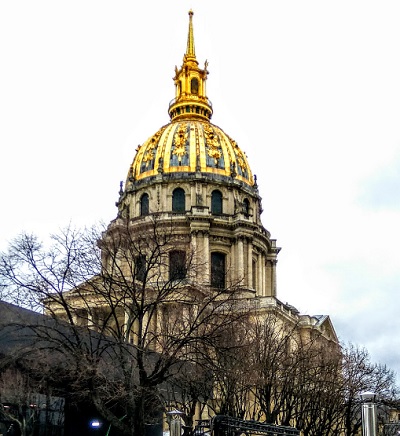 The Galeries Lafayette Haussmann is surely the place to go shopping when you're in Paris! 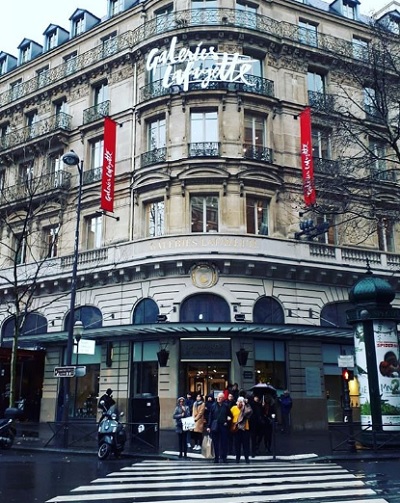 Besides Harrod's in London, this was by far the most ornate, elegant and beautiful department store I'd ever seen! I will share photos of the resplendent interior in an upcoming post. 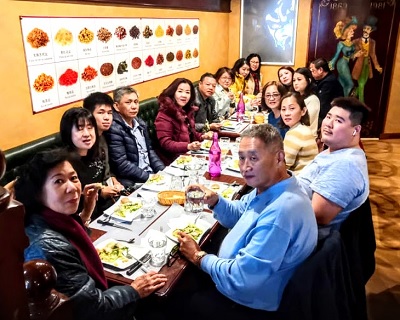 The much maligned but utterly delicious garlicky snails were the highlight of the meal.

The day ended with a night cruise on the Seine River. 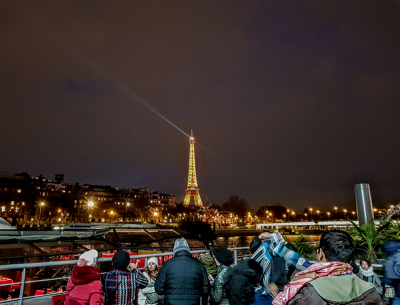 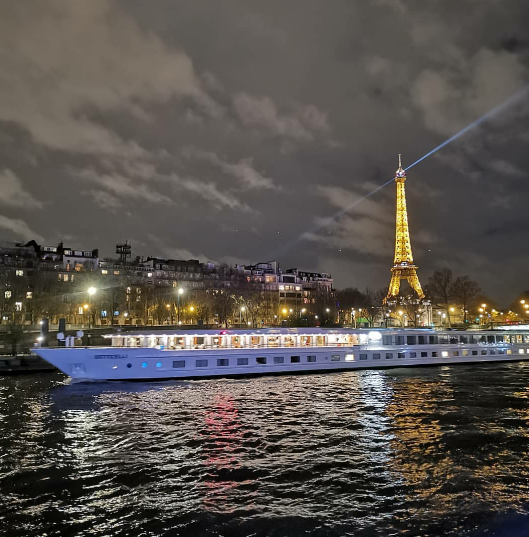 Doing Paris in just one day right after a 15 hr flight was exhausting! And when we checked into our hotel, we all crashed out on our beds, too tired to even shower! I was way too knackered to brush my teeth or remove my makeup!