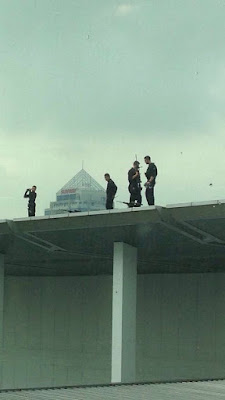 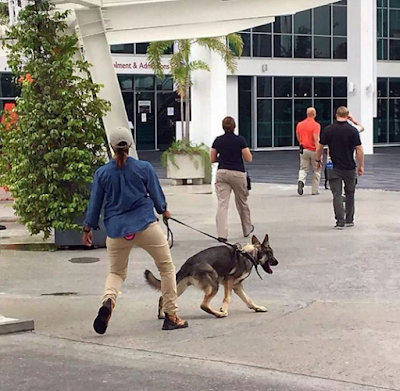 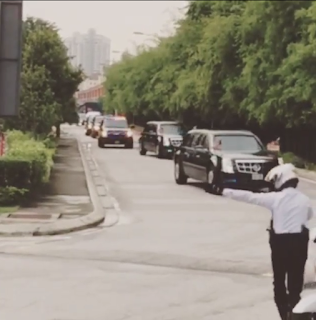 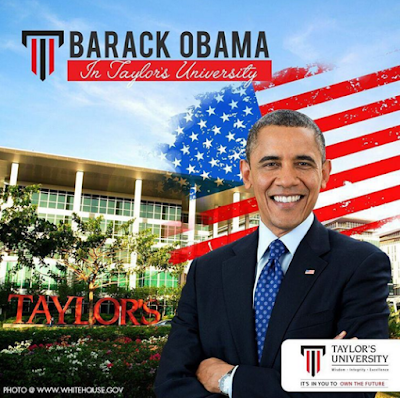 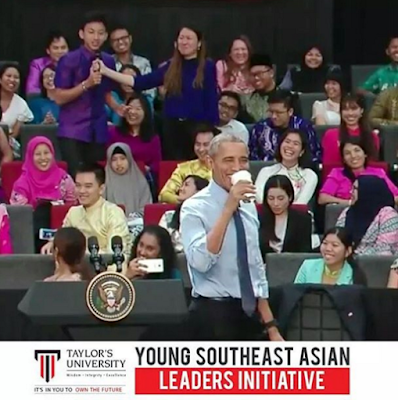 Very cool for Josh to see.

A creepy feeling with the snippers. Cool once he knew why they were there.

Janet Reno came to the campus I worked for and it was like that w/the snipers. That's protection, right? lol

Looks like a lot of work to make those cookies. It's a shame someone has to eat them.

Oh my goodness we have nothing like that where we live...yet. Love the cookies!x #KCACOLS

How fab for him to get the opportunity to see POTUS up close! :) plus your cookies are always fab! #KCACOLS

Wow, that must have been an experience to see all that security! Love the cookies too, they're so cute x #KCACOLS

Oh wow that is pretty cool. Your cookies are just amazing!!xx #KCACOLS

Oh it looks like it was quite a commotion! I trust josh enjoyed the experience #KCAOLS

oh gosh i was scared for a second it was something bad.. phew.

A Moment With Franca said...

Oh wow what a great opportunity for him to be able to experience all of that!!! Also I can't believe you have a son at the University already!! As always I love your cookies. They are looking amazing!! You send a box to the UK for all of us to try!! LOL Thanks so much for sharing this at #KCACOLS. I'm so happy to have again this week!! :-) xx