Over here on our side of the pond, we get an average of 12 daylight hours all year round. The sun always comes out at about 7:00 AM and it gets dark only after 7:00 PM. I have lived with this comforting certainty all my life and can't imagine otherwise.

I am thinking of a very silly incident that happened when I was in Los Angeles umpteenth years ago.

It was winter and my first time away in a foreign country. I was travelling with a group of Malaysians and Singaporeans on a conducted tour. The group comprised mostly honeymoon couples and a mother and daughter pair. I was solo.

After a sleepless 18 hour flight from Kuala Lumpur, I just had to crash into bed as soon as we arrived in LA and checked into a hotel. Earlier, we had been briefed by the tour leader to assemble at the hotel lobby at 6:00 PM with our luggage as we were leaving for San Diego. It was about noon when I hopped into bed.

I woke up to find the room in total darkness. In my mind, it meant only one thing-
Darkness = after 7:00 PM!
It also meant that I had overslept and the group had left without me! I panicked big time. In those days, there were no cellphones or internet. In blind panic, I made a collect call to my parents in Malaysia. Looking back, that was a really stupid thing to do. My poor parents! They were worried sick! Long story short, Dad contacted the tour agency in Malaysia and they managed to contact our tour leader.

There was a knock on my door. Guess who? It was the tour leader who happened to be sleeping in the room next to mine. He didn't look amused having been just woken up from his slumber. Glancing at his watch, he said sarcastically, "It's only 5:00 PM and the coach isn't arriving until 6:30 PM. What is the problem?" "But it's already dark outside! I thought it was way past 7:00", I replied sheepishly. He glared at me like I was the stupidest person on the planet. "It's winter. It gets dark after 5:00 and now if you don't mind, I have to catch up with whatever sleep I had missed. I will be up all night to make bookings for accomodation and restaurants for the rest of our tour. Good Day!"

Dang! Why didn't anyone tell me it gets dark early in the winter?

And yes, I did scare the daylights out of my parents. My dad stayed up all night to say the 9 hourly St Jude's Prayer when he got that desperate call from me. St. Jude is the helper and keeper of the hopeless. 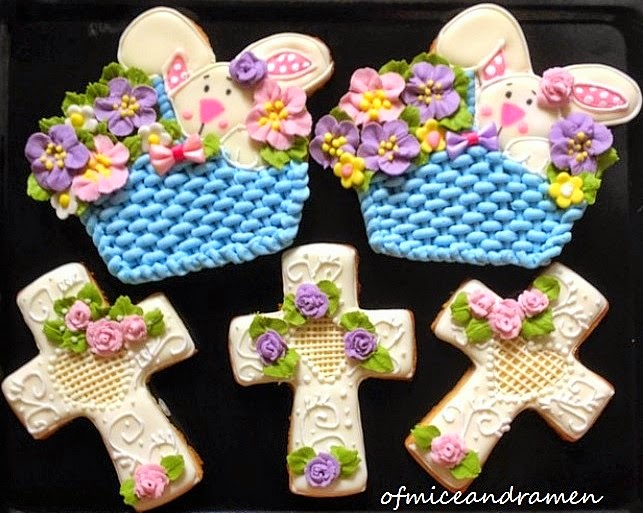